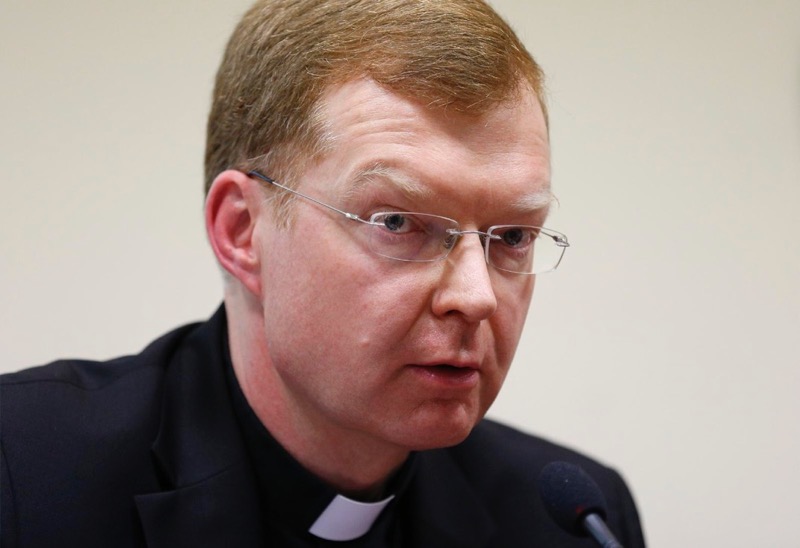 Pope Francis has spoken repeatedly of his love of classical music, especially Mozart and Bach. 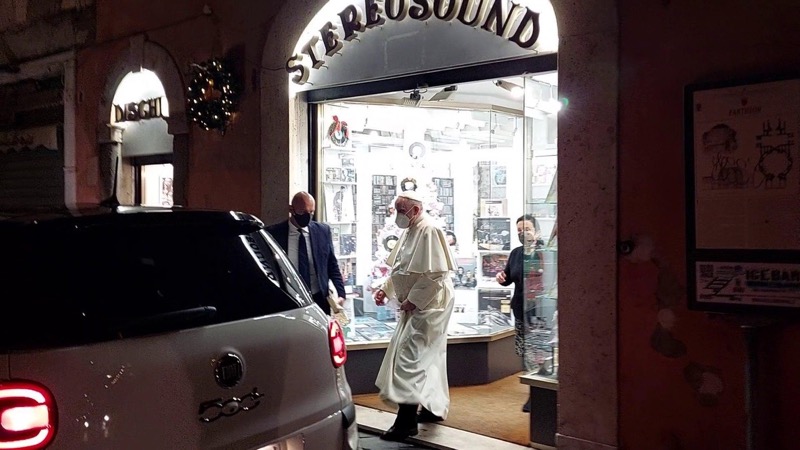 Pope Francis sparked excitement on social media this week when he paid a surprise visit to a record shop in Rome on Tuesday evening. The trip, intended to be low-profile, according to the Vatican, was discovered by Javier Martinez-Brocal, a reporter for the Rome Reports news agency, who filmed the encounter and uploaded it to twitter.

According to Martinez-Brocal, the shop’s owners told him that their relationship with the Pope stretched back to when he was Archbishop of Buenos Aires, Reuters reports. Francis, then Cardinal Jorge Bergoglio, would buy classical music records from the store when visiting Rome on Church business and staying nearby.

On his election as Pope, the shop sent the Argentine prelate congratulations and he promised to return, a promise fulfilled by Francis on his visit to the shop, recently renovated, to confer a blessing.

Presented with a classical music record by the shop-owner’s daughter, Francis stayed just over ten minutes, and arrived and left in a white Fiat 500 with Vatican number plates.

The trip wasn’t the first the pope had made out of the Vatican unexpectedly. Two years after his election, in 2015, he collected a new pair of glasses from a Rome optician directly; the following year he visited a shoe shop unannounced.

And although not strictly work-related in the way previous visits were, his visit to the classical music shop wouldn’t surprise those familiar with the Holy Father’s taste in music: the Pope has spoken repeatedly of his love of classical music, especially Mozart and Bach. Francis has even released his own album of progressive rock, mixed with his speeches and prayers: Wake Up, released in 2015.

In a speech given to the 4th International Conference on Music, held in 2021, the Pope made a direct link between the mixture of silence, harmony, continuity and novelty present in music, and also, he said, in the work of the church.

Urging those present to draw upon the bible for inspiration, as great composers of the past had, he ended his comments on the role of music with a prayer. “May voices, musical instruments and compositions continue to express, in the present context, the harmony of God’s voice,” he said, “leading towards symphony, that is, universal brotherhood.”