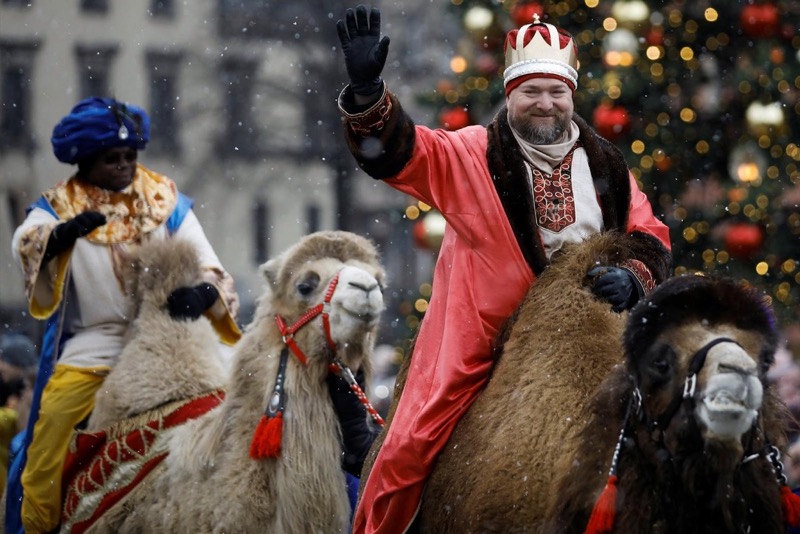 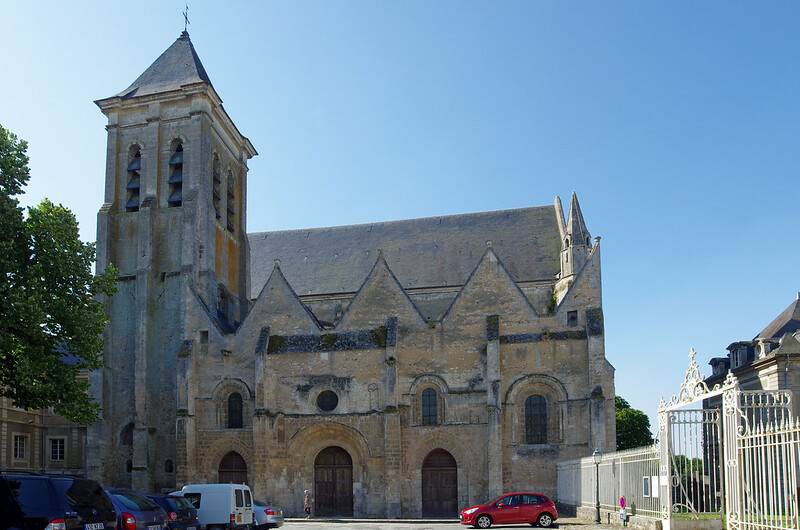 A French town has dropped plans to sell twelfth-century abbey church to a television auctioneer after a citizens’ petition and the local diocese opposed making it into a “bric-a-brac house” to boost the local economy.

The town of Châteaudun southwest of Paris, owner of the spacious but little-used La Madeleine church building, recently offered it to businessman Julien Cohen for his latest brainchild, a network of second-hand centres (maisons des brocanteurs) for dealers in struggling regions.

The star of the popular TV show Done Deal thought the Romanesque church was available. But a local petition to save it garnered 2,800 signatures and the local diocese of Chartres refused to deconsecrate it. Both Cohen and Mayor Fabien Verdier graciously rowed back, but still wanted to attract new business.

Like many rural towns, Châteaudun is losing population and looks to sell historic buildings to boost its finances. State-owned church buildings often need costly upkeep and are seldom used now.  About 30 disused churches are sold for this reason every year in France.

Cohen remains interested in opening a bric-a-brac house in Châteaudun and may opt for another historic building there, a nearby former hospital known by its medieval name as Hôtel-Dieu (hostel of God).

Only informed indirectly of the planned sale, Chartres diocese told Verdier in late December that it was “amazed to learn of a plan to sell the La Madeleine church” that it had not and would not deconsecrate.

Rebuilt and expanded over the centuries, the building was badly damaged by a bombing and fire in 1940, but carefully restored after the war.

Under French law, the state owns church buildings built before 1905 but assigns them to the Church for “legal, exclusive, free, permanent and perpetual” use, it reminded him. “So there can be no de facto decommissioning.”

Éric de Moulins-Beaufort, Archbishop of Reims and President of the Bishops Conference of France, announced in 2021 that the Church in France would seek to sell off property in order to pay compensation to victims of clerical sexual abuse. A government report issued that year estimated that thousands of children were abused by priests and lay workers in the French church since 1950.