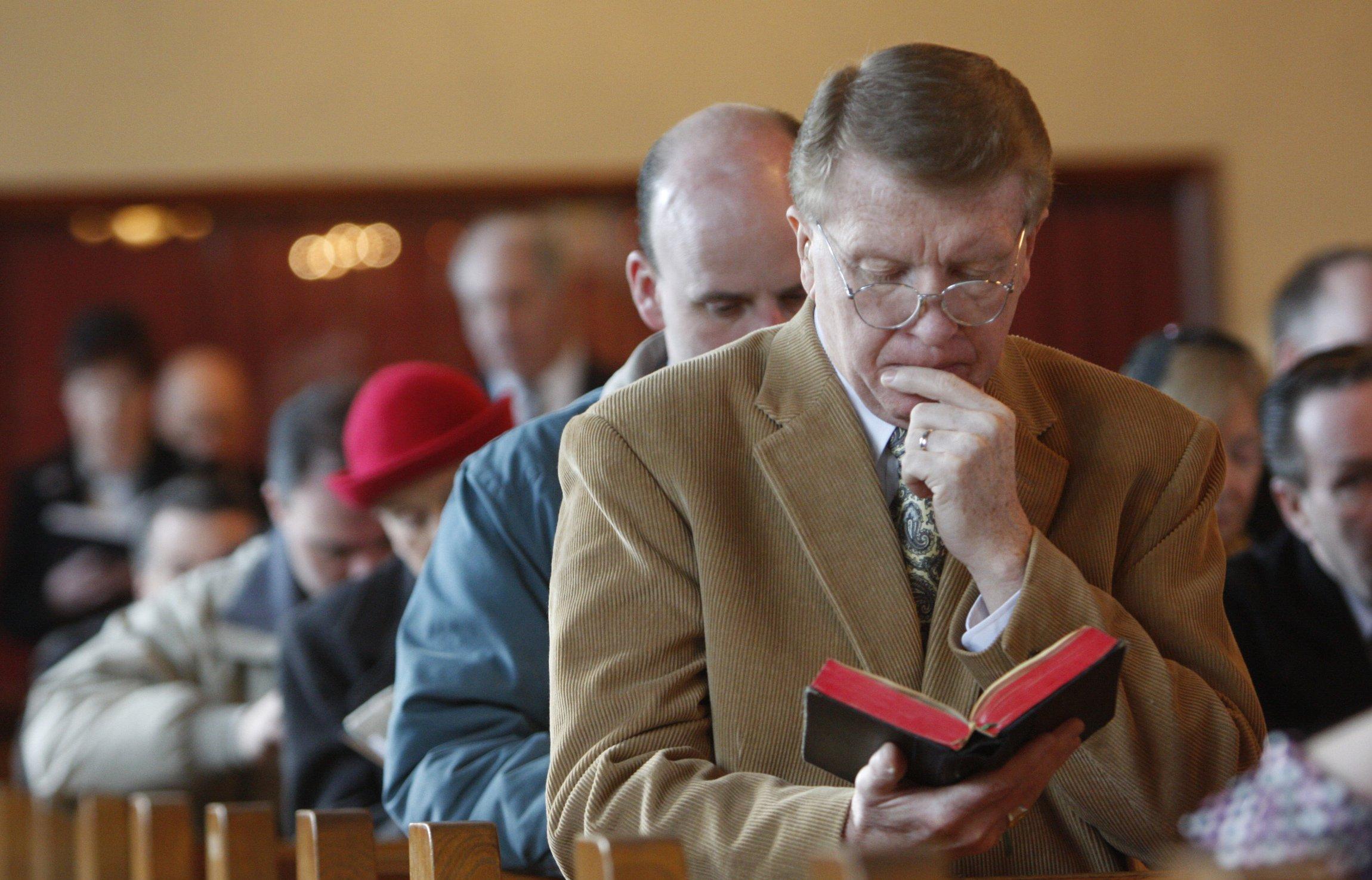 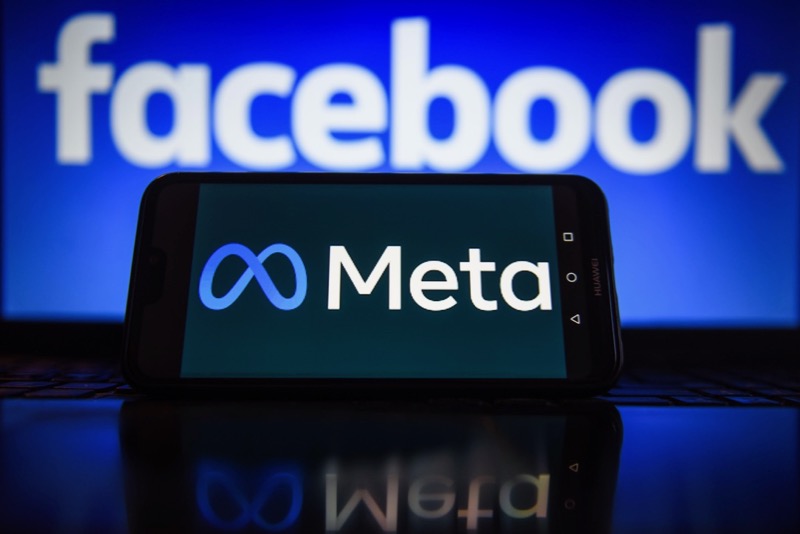 Facebook’s parent company Meta has lifted the restrictions it placed on the accounts of a Catholic charity.

The charity, Aid to the Church in Need UK (ACN UK), said that the restrictions imposed on their Facebook and Instagram accounts had “severely hampered” its outreach.

As The Tablet reported last month, restrictions on the amount of money the charity could spend on advertising were imposed in November, shortly after the launch of the charity’s campaign “Hear Her Cries”. The campaign highlighted the plight of women and girls from religious minorities who are at risk of abduction and forced marriage, and publicity materials focused primarily on Christian women.

After the restrictions were imposed, the charity reported a sharp fall in the number of signatories it gained in support of the campaign petition, which called on the UK Government and the UN to safeguard women and girls suffering sexual violence and religious persecution.

The petition, which was presented to Fiona Bruce MP, the Prime Minister’s Special Envoy for Freedom of Religion or Belief, on 15 December, garnered around 3,210 signatures – just over a quarter of the number collected by a similar petition the previous year. The charity said that before the restrictions were imposed, around 3,000 Facebook users a day saw the adverts, with an average of 400 signatures every day, but afterwards, around 280 users saw the adverts each day, and the average daily number of new signatures fell to 38.

A copy was also sent to Reem Alsalem, the United Nations’ special rapporteur on violence against women.

ACN’s National director, Neville Kyrke-Smith, said in a statement: “We are delighted that after almost two months of trying to get Facebook to explain their actions and reverse their block – and a media push which attracted a lot of public outrage – they have finally lifted these excessive and crippling limitations on ACN’s use of their platform and facilities.

“But by refusing to explain how they justify the ban, we are hard pressed to see this as anything more than arbitrary censorship – which was used to silence some of the world’s most vulnerable women.

A spokesman told The Tablet the charity was trying to contact someone at Facebook who could advise them on how to avoid having restrictions placed on their accounts in the future.

Last month Meta told The Tablet the restriction on ACN’s ad spending was related to “historical payment issues on the ad account”, but the charity provided evidence that it had made three payment since the restriction was imposed and a further £74.12 was due to be collected by direct debit. Meta declined to comment this week.