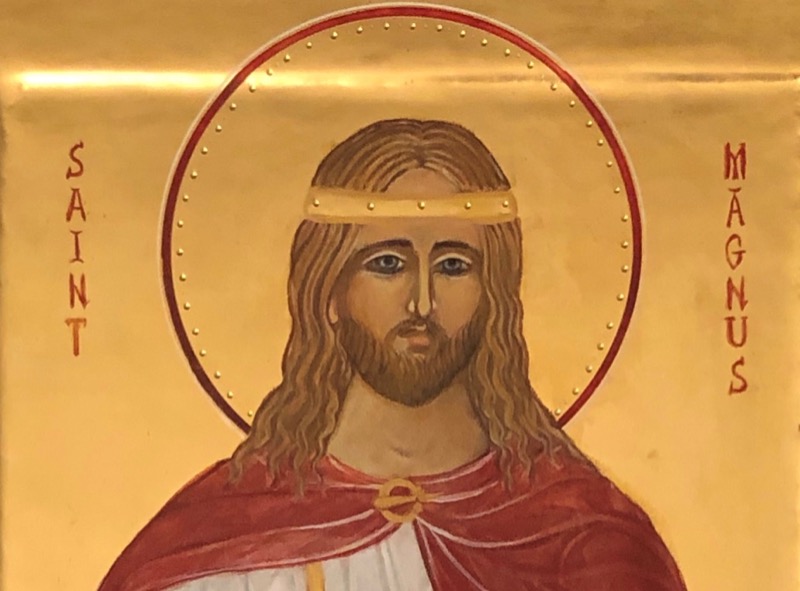 Arms dealers are responsible for fuelling a string of conflicts worldwide, according to the Pope. 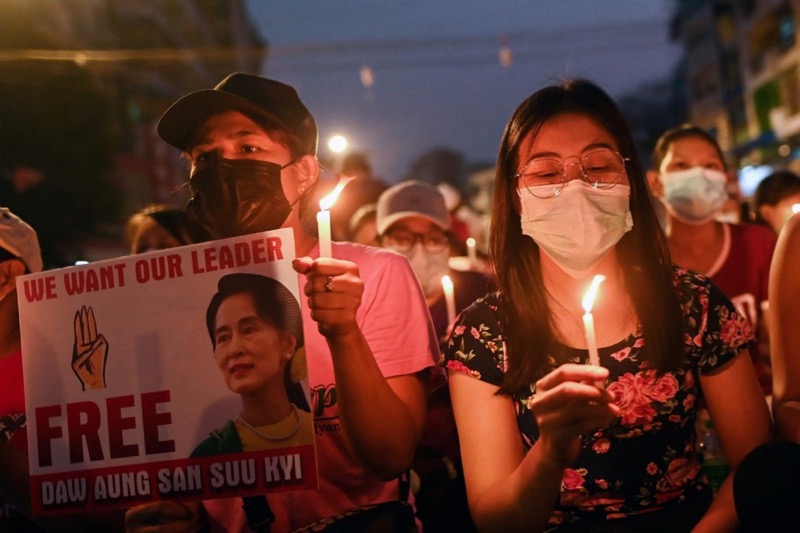 Pope Francis has issued a warning against “cancel culture” saying it is undermining the ability of countries to work together and that misinformation was harming the global response to Covid-19.

He made his remarks during an annual “state of the world” address to a gathering of ambassadors who represent their countries to the Holy See – 183 states from across the globe have diplomatic relations with the Vatican. Francis traditionally uses this speech to outline the Holy See’s stance across a range of global concerns and on 10 January covered the pandemic, migration, nuclear weapons and various conflicts across the globe.

This year, Francis reiterated a long-held concern in the Vatican, namely the weakening of “multilateral” institutions such as the United Nations and the European Union, set up in the wake of the Second World War to help countries jointly tackle global problems.

The Pope said that problems lay with countries “entertaining differing visions of the ends they wish to pursue” with agendas dictated “by a mindset that rejects the natural foundations of humanity and the cultural roots that constitute the identity of many peoples”. In the past, the Pope has described this as “ideological colonisation” although he says it is now taking the form of “cancel culture”.

“Under the guise of defending diversity, it ends up cancelling all sense of identity, with the risk of silencing positions that defend a respectful and balanced understanding of various sensibilities,” Francis told the diplomats gathered in the Vatican’s apostolic palace.

“Multilateral diplomacy is thus called to be truly inclusive, not canceling but cherishing the differences and sensibilities that have historically marked various peoples.”

The Pope also warned against attempts to “deny history or, worse yet, to rewrite it in terms of present-day categories” saying that history has to be understood according to the moment that it took place. These remarks echo what he wrote in his book on the post-pandemic world, Let Us Dream. In it, Francis cautioned against pulling down historical statues, a by-product of some of the protests, describing it as “amputating history”, which needs to be learnt from.

Meanwhile, Francis expressed his concern that ideological polarisation was leading to the spread of misinformation about Covid-19, implying it was misleading people about the efficacy of vaccines. The Pope has strongly encouraged vaccinations, and introduced vaccine mandates in the Vatican.

“Health care is a moral obligation,” he said. “Sadly, we are finding increasingly that we live in a world of strong ideological divides. Frequently people let themselves be influenced by the ideology of the moment, often bolstered by baseless information or poorly documented facts.”

He added: “The pandemic, on the other hand, urges us to adopt a sort of ‘reality therapy’ that makes us confront the problem head on and adopt suitable remedies to resolve it. Vaccines are not a magical means of healing, yet surely they represent, in addition to other treatments that need to be developed, the most reasonable solution for the prevention of the disease.”

The 85-year-old Pope also called for a fairer distribution of Covid-19 jabs “so that the entire world population can have equal access to essential medical care and vaccines”.

In his address, Francis referenced numerous conflicts across the globe, including the “human tragedy” in Yemen that has gone on “far from the spotlight of the media”. He called on Israel and Palestine to “rebuild mutual trust and resume speaking directly to each other” and for “lasting solutions” to be found to tackle tensions in Ukraine. The Pope said “dialogue and fraternity” was urgently needed in Myanmar, where fighting “does not spare even houses of prayer” and raised his concern about conflicts in Libya, Sudan, South Sudan and Ethiopia.

Last year, the Pope expressed his solidarity with the people of Myanmar following the military coup in the country and called for the release of political prisoners. On 10 January, Aung San Suu Kyi, the ousted leader of the country, was sentenced to four more years in prison.

The world’s conflicts, Francis said, are being fuelled by the ready supply of weapons and the “unscrupulousness” of those involved in the arms trade.

“At times, we deceive ourselves into thinking that these weapons serve to dissuade potential aggressors. History and, sadly, even daily news reports, make it clear that this is not the case,” he said.

The Pope also repeated his condemnation of both the use and possession of nuclear weapons as “immoral” and that a world without them is “possible and necessary”.

Looking back to his recent trip to Greece and Cyprus, where the migrants' crisis was a dominant theme, Francis called for for governments to “overcome indifference and to reject the idea that migrants are a problem for others”.

Sadly, the Pope said, “migrants are themselves often turned into a weapon of political blackmail” and are turned into a “bargaining commodity.”

Despite his address largely focussing on the problems facing leaders and policymakers, Francis concluded his remarks with a message of hope.

“The prophet Jeremiah tells us that God has ‘plans for [our] welfare and not for evil, to give [us] a future and a hope’ (Jeremiah 29:11),” he explained. “We should be unafraid, then, to make room for peace in our lives by cultivating dialogue and fraternity among one another. The gift of peace is contagious, it radiates from the hearts of those who long for it and aspire to share it, and spreads throughout the whole world.”