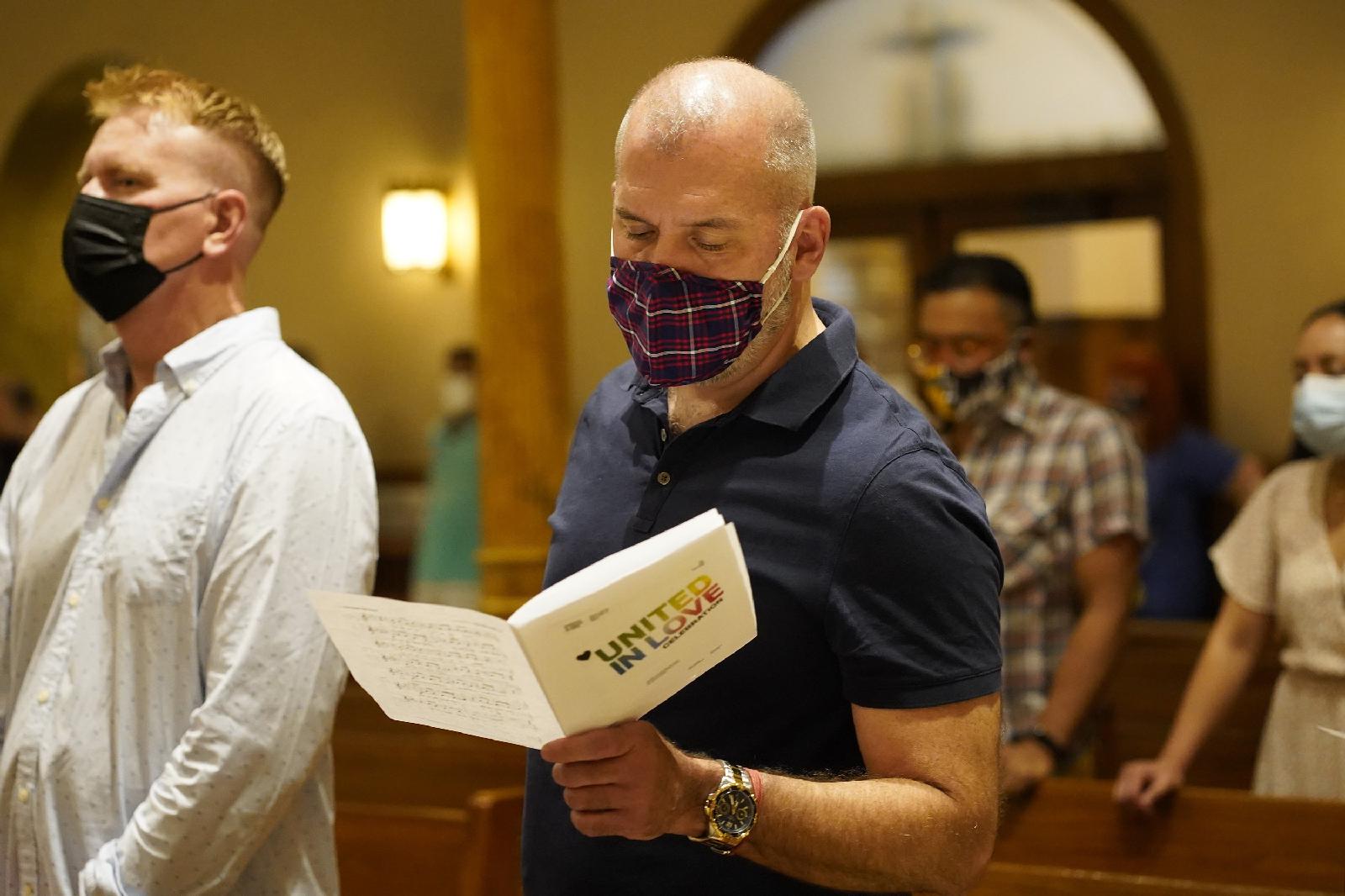 The Church is changing its approach to LGBTQ Catholics – analysis

The Holy Father asked believers to pray even in the midst of adversity – prayer, he said, is oxygen. 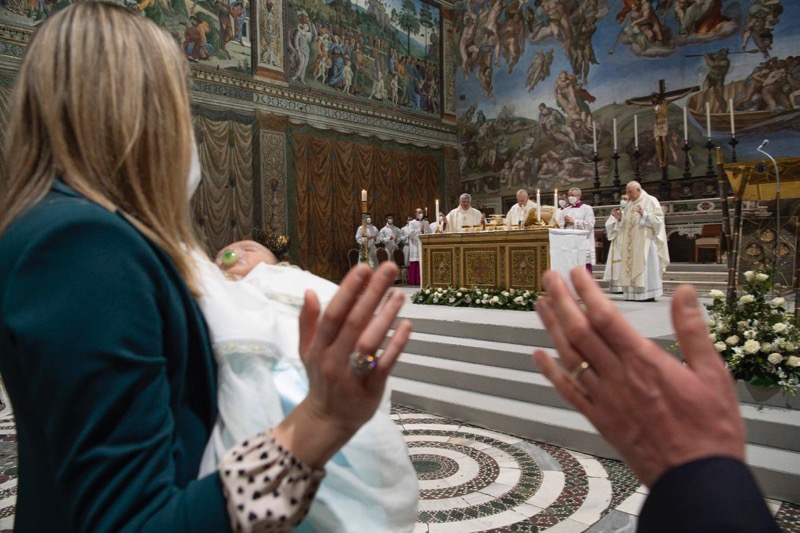 People pray as Pope Francis celebrates Mass marking the feast of the Baptism of the Lord in the Sistine Chapel at the Vatican Jan. 9, 2022.
CNS photo/Vatican Media

Pope Francis has suggested Christians celebrate the anniversary of their baptisms.

Speaking at Sunday’s Angelus, marking the Feast of the Nativity of the Lord, he also said believers should be wary of praying “unwillingly, reciting empty formulas”. He added that prayer should be “an encounter with God”.

In his Angelus address of 9 January, given from the balcony of St Peter’s in Rome, Pope Francis recommended the faithful find out the date of their baptism from “your mother, your aunt, your grandmother or your grandfather” so that the occasions anniversary can become a day of thanksgiving. Baptism, said the Holy Father, is “our rebirth, the moment in which we became children of God with Jesus”.

One of the ways in which our new character as “beloved children of the father” is demonstrated, said the Pope, is through prayer “that opens the heavens”.

Prayer is not “a magic ritual or a repetition of memorised jingles,” but “a way we allow God to act in us”. And, he added, it is vital to pray even amidst difficulties: “We are all immersed in the problems of life and in many complicated situations, called upon to face difficult moments and choices that get us down. But, if we do not want to be crushed, we need to raise everything upwards”. Prayer gives life “oxygen”, the Pope concluded. It “enables us to have the same experience of Jesus by the Jordan River: it makes us feel like children loved by the Father”.

After the Angelus the Pope addressed the people of Kazakhstan, expressing his dismay at the deaths that have occurred amid nationwide protests in the central Asian country. The protests, prompted by a rise in fuel prices, have led to a shutdown of Kazakhstan’s internet by the former Soviet republic’s government and the deaths of between 44 and 164 people. The Pope expressed his hope that “the search for dialogue, justice and the common good” would restore “social harmony” in the near future, and entrusted the Kazakh people “to the protection of Our Lady, Queen of Peace of Oziornoje”.

Earlier in the day the Pope baptised children of Vatican employees, a longstanding custom in the city-state.