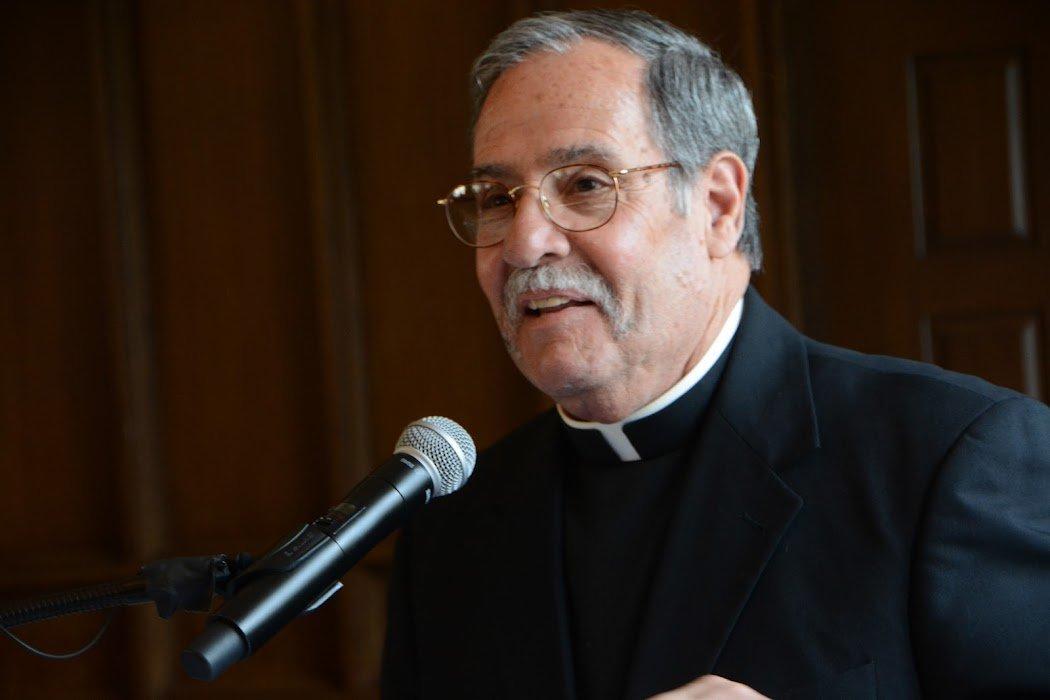 Analysis: The Pope against pets? 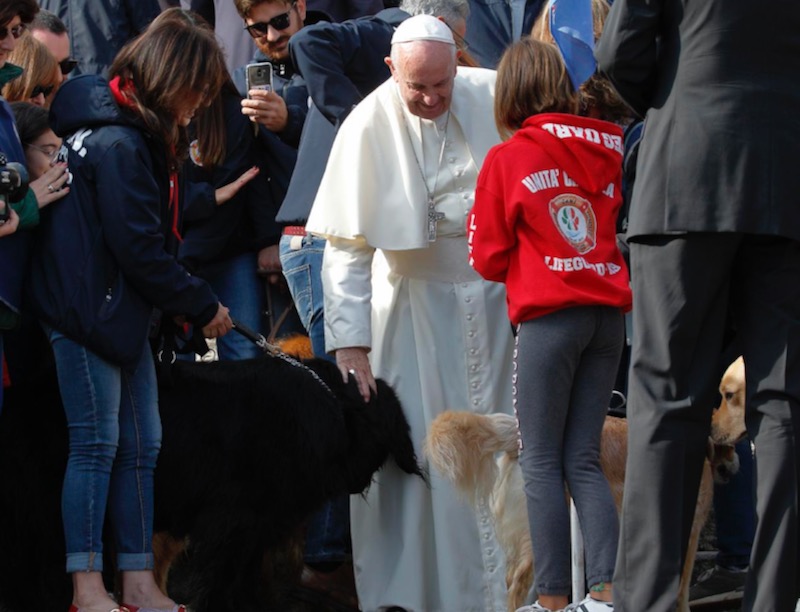 Pope Francis pets a dog during his general audience in St. Peter's Square at the Vatican Oct. 30, 2019.
(CNS photo/Paul Haring)

Couples who choose pets over having children are selfish, says Pope Francis in remarks that have sparked a backlash across social media for unfairly singling out owners of dogs and cats. A number have argued that his comments jar with the popular vision of a “progressive” Pope who chose the animal-loving St Francis of Assisi as his namesake.

Francis’ comments, however, were less about pets and more about priorities. The problem identified by the Pope is not with couples who love dogs and cats, it’s choosing them over having children. In short, he is questioning a lifestyle of consumerist materialism that leaves no space for the sacrifice required in raising children. Some will question whether criticising those who have pets as the best way to highlight materialism, but it is something Francis has been talking about for at least a decade.

In an interview in November 2012, the then-Cardinal Jorge Bergoglio lamented the amount of money spent on pets and cosmetics while children died of hunger in underdeveloped countries. “First come pets, then if there is something left we throw it to the children,” he said. In 2014, as Pope, he warned against a culture of wellbeing where couples prefer “to have a dog, two cats, and the love goes to the two cats and the dog,” and a year later said it was “selfish” to refuse to have children, pointing out that “life rejuvenates and acquires energy when it multiplies.”

His latest remarks must also be read within the context of declining birth rates in Europe, something Francis has become increasingly vocal about. On Boxing Day, he talked about the “demographic winter” in Italy, and last May he lent his support to an initiative by the Stati Generali della Natalità (the General States of Birth) which is seeking the help of businesses, media and cultural leaders to tackle decining birthrates. In 2020, Italy recorded its lowest birth rate on record when just 404,104 babies were born - while 746,146 deaths were recorded.

Despite the best attempts by traditionalists to paint Francis as a dangerous liberal undermining Church doctrine, the Pope has once again shown this narrative is false. His warning about declining birth rates is in keeping with long-held Church teaching that married couples should be open to life, and his desire to support family life. Francis also spoke about adoption as “among the highest forms of love, and of fatherhood and motherhood,” and urged families to “take the risk of welcoming children.”

His articulation of the Church’s teaching has included addressing a frequent criticism that the Catholic Church’s focus on tackling declining birth rates ignores the question of overpopulation. Francis pointed out that Catholics are not instructed to “breed like rabbits” and that parenthood is about “being responsible.”

In his encyclical on the environment, Laudato si’, the Pope said that the problems facing the planet are rooted in “extreme and selective consumerism on the part of some” rather than population growth, pointing out that “approximately a third of all food produced is discarded.”

Focussing on population rather than the sharing of resources, he wrote, “is an attempt to legitimise the present model of distribution, where a minority believes that it has the right to consume in a way which can never be universalised.”

Francis' remarks on pets and couples might have been worded in a more judicious manner, but his aim was to get his audience to ask searching questions about why birth rates are so low, and what might be done to change things. And he’s willing to challenge a broad swathe of public opinion in the process.