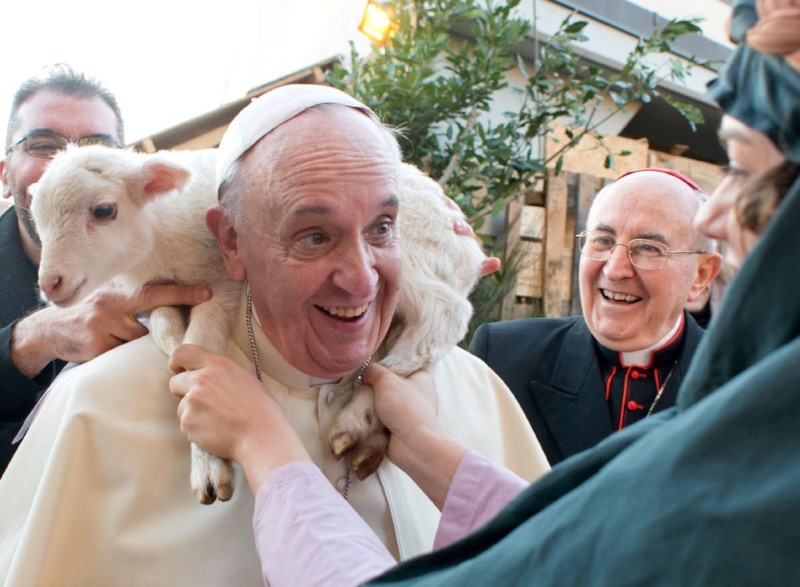 Around 6000 other organisations found themselves in a similar position to the Missionaries of Charity as the new year began. 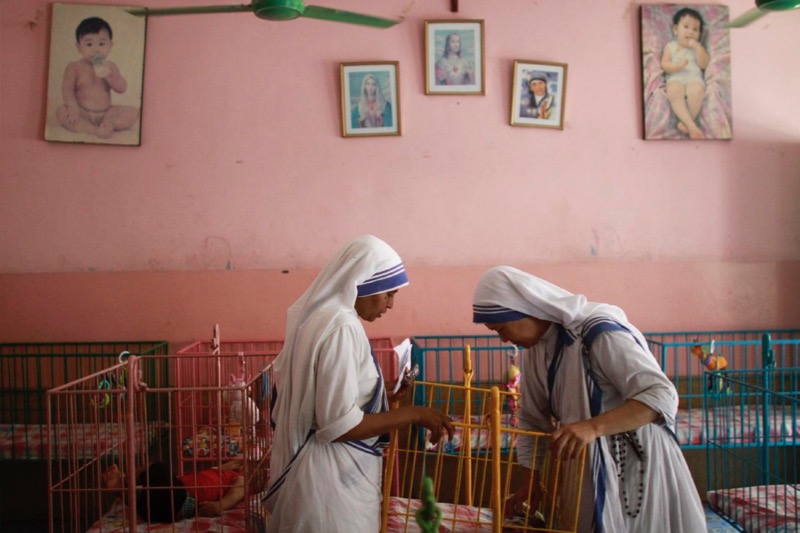 Members of the Missionaries of Charity are pictured in a 2014 at an orphanage in Dhaka, Bangladesh.
CNS photo/Andrew Biraj, Reuters

Mother Teresa’s religious order is reportedly struggling to provide food to the destitute after the Indian government refused to renew their license to access foreign funds. Catholic News Service sources report that in the organisation’s home base in Kolkata, the Missionaries of Charity, who number around 5,000 vowed sisters, has begun to ration their distribution of food and other items to the poor.

India’s Home ministry announced on 17 December 2021 that it refused to renew the Missionaries of Charity’s registration under the Foreign Contribution Regulation Act on Christmas Day, due to what the government termed “adverse inputs” in the relevant accounts. Around six thousand other organisations found themselves in a similar position to the Missionaries as the new year began, with one such charity, Oxfam India claiming that their operations would be “severely hampered” by the move. Replacement financial help for the Missionaries has, however, been forthcoming from at least one Indian state government, Orissa, which has pledged to distribute over six million pounds of state funds to the order’s charitable initiatives. Although the Missionaries are optimistic that their license will be renewed in the future, the loss of millions in foreign donations from Europe and the United States is likely to curtail the group’s activities in the short term.

Increasing restrictions on foreign charities has been a key policy of Narhendra Modi’s Hindu nationalist administration since their election in 2014. At a local, state and national level, legislators from Modi’s party, the Bharatiya Janata Party (BJP) have tabled legislation aimed at limiting foreign and especially non-Hindu influence in the south Asian nation. Amnesty International halted operations in the country in 2020 after accusing the BJP of “witch-hunting” human rights organisations. A combination of mob violence, vilification, police inaction, and what critics see as increasingly aggressive legislation targeting non-Hindus has led to Christian charities designating India as a global hotspot of anti-Christian attacks.

At the same time as the Missionaries’ license to receive foreign-currency donations was retracted, Christmas celebrations across the country were disrupted by nationalist groups, involving, in one incident, an effigy of Santa Claus was set alight in a protest outside a church. Hindu nationalists are concerned about the spread of Christianity and Islam within India, with several BJP-controlled states having passed or strongly considering laws against so-called “love jihad”, an alleged policy on the part of some Indian Muslims of forcible conversion via marriage. This anxiety is one that critics suspect underlies the Missionaries’ current predicament, especially given the religious order had been recently reported to police over alleged prosleytism, carried out in one the group’s homes for girls.