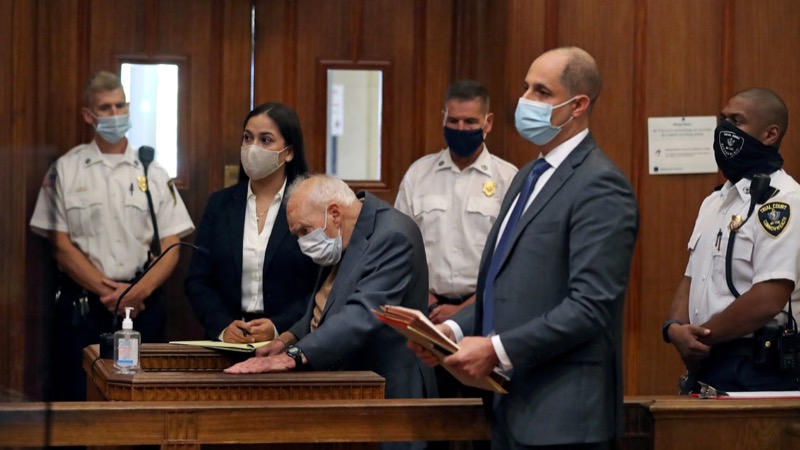 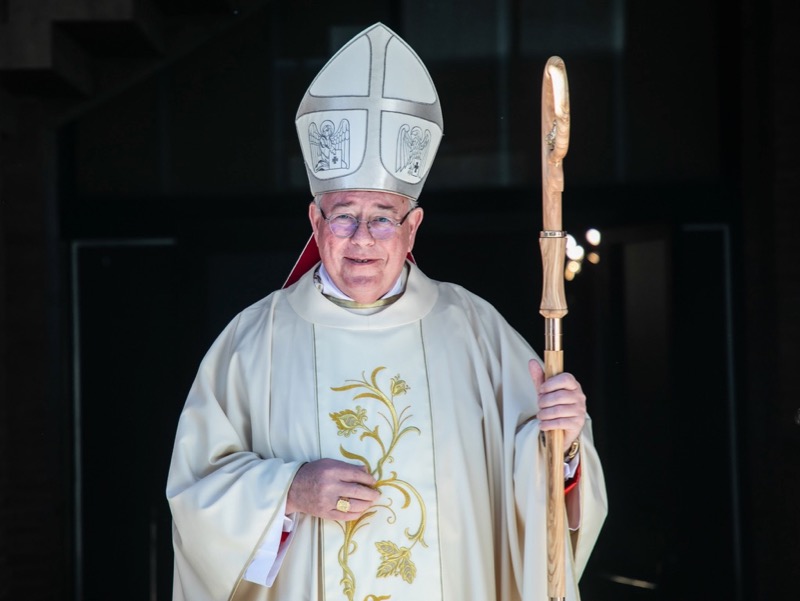 Cardinal Jean-Claude Hollerich of Luxembourg, president of the Commission of the Bishops’ Conferences of the European Union.
CNS photo/Stefano Dal Pozzolo, KNA

The head of a commission representing the European Union’s Catholic bishops has called for Covid passports to be required for anyone wishing to access religious services in Europe, in the latest move towards a general Church endorsement of tighter controls.

“During this phase when the pandemic is resurgent, we must save lives, and this green pass should welcome people to Mass,” said Cardinal Jean-Claude Hollerich, president of the Brussels-based Comece. “Since Christmas, a law has been in force in Luxembourg allowing only those vaccinated to participate in liturgies, except in the case of celebrations with fewer than 20 faithful. Some priests have objected, and this isn't helping the search for a solution”.

The 63-year-old cardinal was commenting on calls for proof of full vaccination to be made a requirement for access to church services in Italy, as a means of combating the current Omicron variant of Covid-19. He told the country’s La Nazione daily his own Luxembourg archdiocese had “adhered in a convinced manner” to government restrictions, adding that priests who opposed strict health and safety measures, notably from Poland, had caused “hurt and disorientation”.

Despite objections by some human rights groups, proof of vaccination is currently required for entry to churches in Switzerland and Croatia, as well as in the Netherlands, where religious services after 5 pm were banned in early December in line with a new government-imposed lockdown, and congregation sizes later restricted to 50 by the bishops’ conference.

In a pre-Christmas statement to Catholics across the country, where anti-lockdown protests erupted last weekend, the Dutch bishops urged “solidarity with the whole of society” and urged Christians to “pass through this dark time with the strength of faith”.

In Austria, where current government measures have also sparked large-scale riots, the Catholic Church became Europe's first in early December to back compulsory vaccinations, ahead of their planned enforcement nationwide in February.

In a New Year’s Eve interview with the Salzburger Nachrichten daily, Cardinal Christoph Schönborn again endorsed obligatory jabs as an aspect of “state responsibility for the common good” but also appealed for better understanding of “vaccine opponents and corona deniers” and cautioned against counter-demonstrations by vaccination advocates.