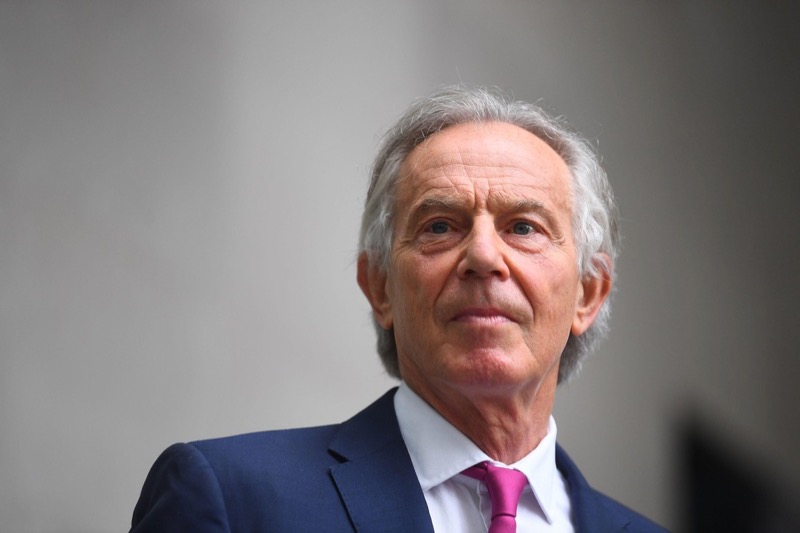 A frightened world is fertile ground for those who nourish political confrontation, Bishop McKeown added. 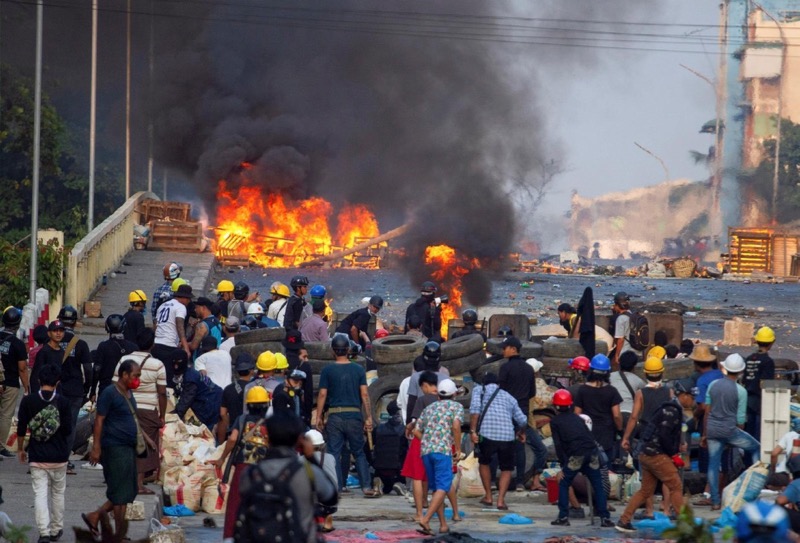 A group of women hold torches as they protest against the military coup in Yangon, Myanmar, July 14, 2021.
CNS photo/Reuters

The last two years of the Covid emergency have left people “amazed at the level of solidarity in society and frightened by the rising tide of anger and confrontation”, according to Bishop of Derry Donal McKeown.

In his homily for World Day of Peace at St Eugene’s Cathedral, Bishop McKeown noted how the health service has been praised for its dedicated work while at the same time “we are bombarded by new dogmatic certainties about worldwide conspiracies or the alleged egotistical stupidity of those who decide not to be vaccinated”.

A frightened world is fertile ground for those who nourish political confrontation, he warned.

Highlighting the existence of “many divisive forces” who seek to “promote a future that suits them”, he said: “Financial giants promise pleasure through their products. And the politically strong will try to discredit everybody else and promote their ideological purity. The ‘obey your thirst’ message has no room for self-control and self-sacrifice for the good of others.”

Referring to Pope Francis’ message for World Day of Peace, Bishop McKeown underlined that dialogue alone can build communities of hope while a society that detaches rights from any notion of right and wrong is destroying any hope of social cohesion.

“The privatisation of rituals unhooks individuals from key compass points and leaves them open to exploitation by powerful forces. The high priests and priestesses of the new so-called age of reason condemn those who disagree with them with a level of arrogance and scorn that characterise old and new elites. They tend to disdain faith in Jesus as something for the hopeless and the hypocrites.”

Expressing concern over the “huge number of our young people” being lost to alcohol and drugs, and the indifference to their plight Bishop McKeown said: “Our failure as a society to prepare so many young people for the world of work and responsibility is a blight on all of us as we face 2022.”

He identified other “pernicious values” that poison the bodies and hopes of young people as loneliness, despair and poverty of aspiration, which crush too many individuals and scar their families. “Parents have often tried their best but face a tsunami of hollow cultural messages about what makes life meaningful.”

Noting the forthcoming 50th anniversary of Bloody Sunday in Derry, Bishop McKeown warned: “Fighting the battles of the past, we learn little. Being trapped in the past and its pain, we grow little. Peace will grow from dialogue between experience and hope.”