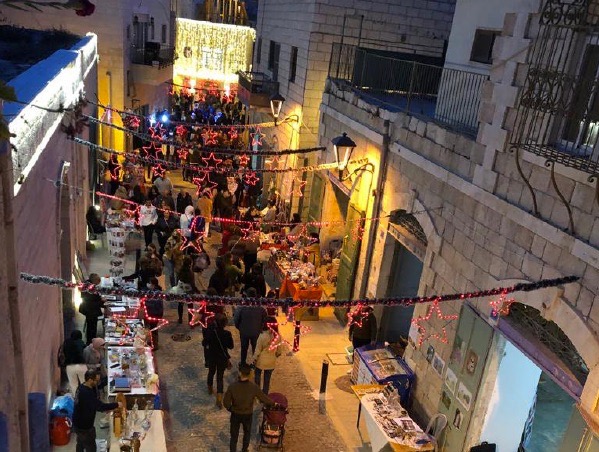 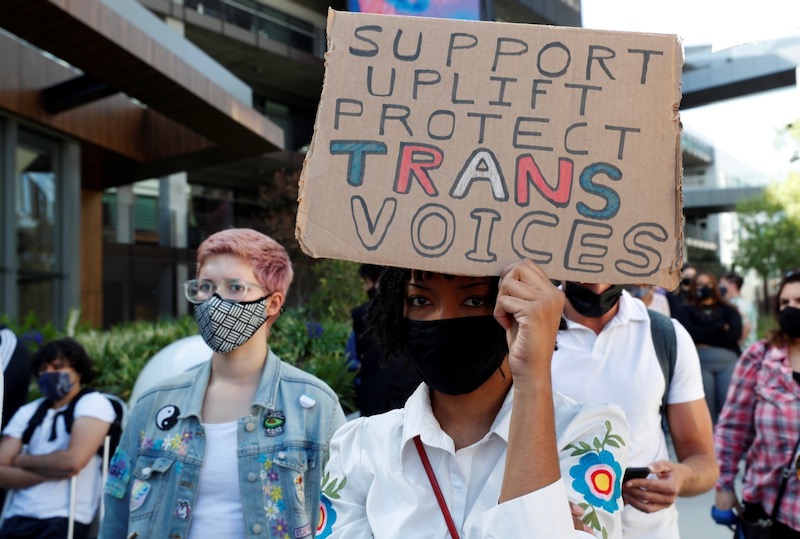 Several Catholic hospitals, a Catholic university and Mercy sisters who run health clinics filed a challenge to a federal mandate for performing gender transition procedures with the US Eighth Circuit Court of Appeals.

The groups are continuing a fight they had previously won when two lower federal courts struck down what has been described as the Affordable Care Act's “transgender mandate”, saying it was a violation of the Religious Freedom Restoration Act.

The Biden administration has appealed both decisions.

Becket, a Washington-based nonprofit religious liberty law firm that is representing some of the Catholic groups, described this case on its website as challenging a policy that threatens Catholic doctors, hospital and clinics “with multimillion-dollar penalties for sex discrimination unless they perform controversial gender-transition procedures”.

Luke Goodrich, vice president and senior counsel at Becket, said in that both federal courts which took up “this controversial mandate have struck it down as bad for patients, bad for doctors and bad for religious liberty”.

He also said the federal government “has no business forcing doctors to perform controversial procedures that could be deeply harmful to patients” and he hoped the appeals court would issue “a commonsense ruling” that is good for everyone.

In 2016, the federal government began implementing a mandate requiring doctors to perform gender transition procedures on any patient, including children, and required private insurance companies – except plans run by Medicare and Medicaid – and many employers to cover gender reassignment therapy or face severe penalties and legal action.

In August 2016, Becket, joined by eight state governments, filed a lawsuit in Texas on behalf of Franciscan Alliance, a religious hospital network sponsored by the Sisters of St Francis of Perpetual Adoration, and the Christian Medical and Dental Associations, defending them from this government mandate.

Becket filed a parallel lawsuit in federal court in November 2016 on behalf of Catholic groups in North Dakota including the Sisters of Mercy, the University of Mary in Bismarck, and SMP Health System, sponsored by the Sisters of Mary of the Presentation. The state of North Dakota also joined Becket's legal challenge.

In 2020, the Trump administration put in place conscience protections for doctors opposed to the mandate, but the effort was blocked by the courts.

In November, the Supreme Court turned down an appeal from a Catholic hospital in California that was sued for refusing to perform a hysterectomy on a transgender patient.

The court’s decision, issued without comment, sent the lawsuit back to state court.

When the Catholic hospital was sued in 2016, a trial court sided with it, but an appeals court reversed that decision. So the hospital appealed to the Supreme Court in 2020, saying its case “poses a profound threat to faith-based health care institutions' ability to advance their healing ministries consistent with the teachings of their faith”.

A brief filed by the Catholic Health Association said the appeals court decision “portends ill for all religious organisations that serve the public following the precepts of religious teaching”.