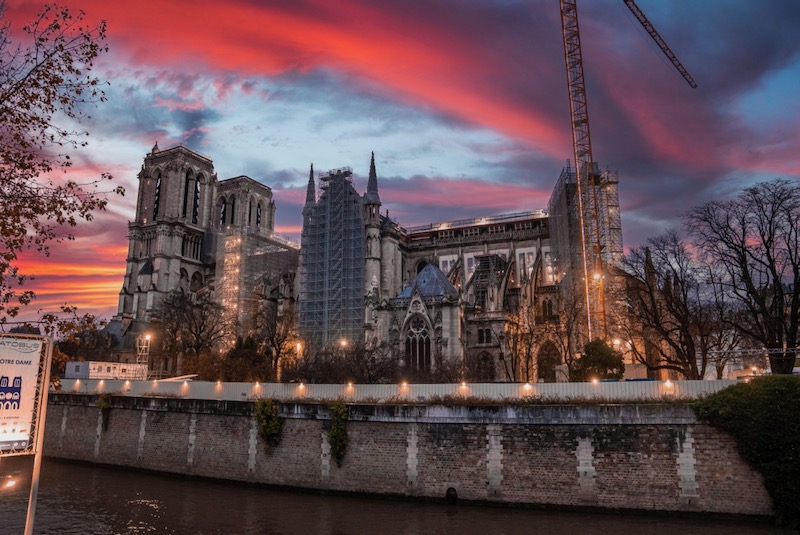 Aupetit and Calmeyn hit back at critics 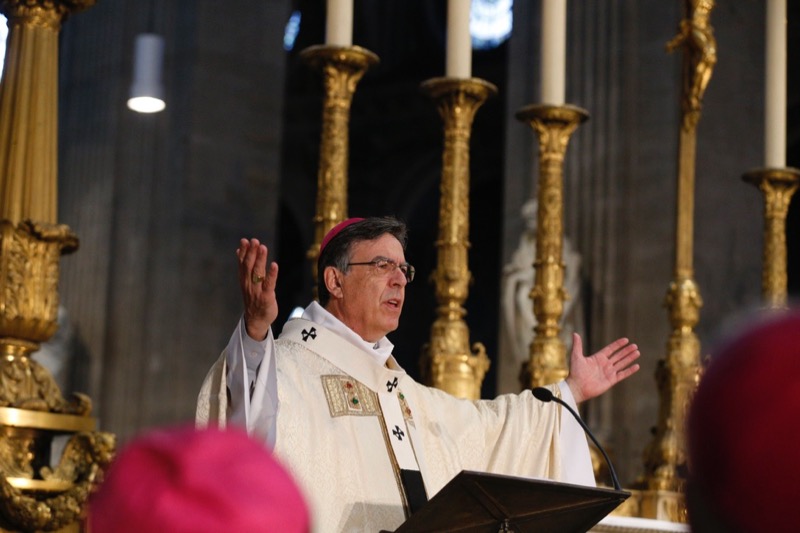 Michel Aupetit, the former Archbishop of Paris, bowed out with a broadside against his critics, accusing a glossy magazine that hinted at a possible love affair of forgetting that his heart was focused on Jesus.

At a packed farewell Mass in Saint-Sulpice, the second largest church in Paris after the closed Notre Dame cathedral, he ridiculed the headline the weekly Paris Match put on its innuendo-filled report about him and a Belgian consecrated virgin.

“A journalist wrote ‘the Archbishop of Paris is lost for love’,” he said. “It’s true, but she forgot the end of the sentence … the full sentence is ‘the Archbishop of Paris was lost for love of Christ’.” Applause echoed throughout the cavernous church from devoted supporters of Aupetit, who critics say favoured an isolated and brusque management style that cost him the leading religious post in France.

Among those at the Mass were about a dozen bishops, more than 250 priests and many deacons, but not the papal nuncio Archbishop Celestino Migliore.

The Paris Match report splashed candid shots of Aupetit and theologian Laetitia Calmeyn strolling in a forest outside Paris only four days after Pope Francis unexpectedly accepted his letter of resignation after an initial scathing report by Le Point weekly.

Aupetit, 70, has denied the reports and is considering legal action.

Pope Francis said the supposed liaison consisted only of hugs and massages with his secretary, which were “not the worst of sins”.

The Vatican cut out the reference to the secretary in its transcript of the talk.

Dr Calmeyn, who was named as a consultor to the Congregation for the Doctrine of the Faith in 2018, said the scandal was “certainly not in friendship but in the evil one projects on this friendship”.

“If it were a man next to Mgr Aupetit, would the media have reacted the same way?” she asked in the Catholic daily La Croix. “Must women in the Church be reduced to objects of suspicion, of fantasy, to the expression of jealousy or servility?”

Dr Calmeyn, 46, also said that she would take legal action: “There will be a complaint. We must avoid a repetition of this.” The swift acceptance of Aupetit’s resignation and Francis’ confusing explanation of it during the 6 December flight from Greece to Rome shifted media attention to the Pope. Commentators asked whether the Vatican now accepts sustained criticism and gossip as a reason to remove a bishop.

The recent report on sexual abuse of minors in the Church, which blamed priests for about two-thirds of the estimated 330,000 cases since 1950, has continued to make waves. Bishop Dominique Blanchet of Créteil, a suburb of Paris, said that he would sell his residence to raise funds to help compensate victims. The Pope postponed a meeting due to take place on 9 December with the report’s authors and met first with French bishops. Rome seems wary of the report’s numbers and the bishops’ admission of institutional responsibility.