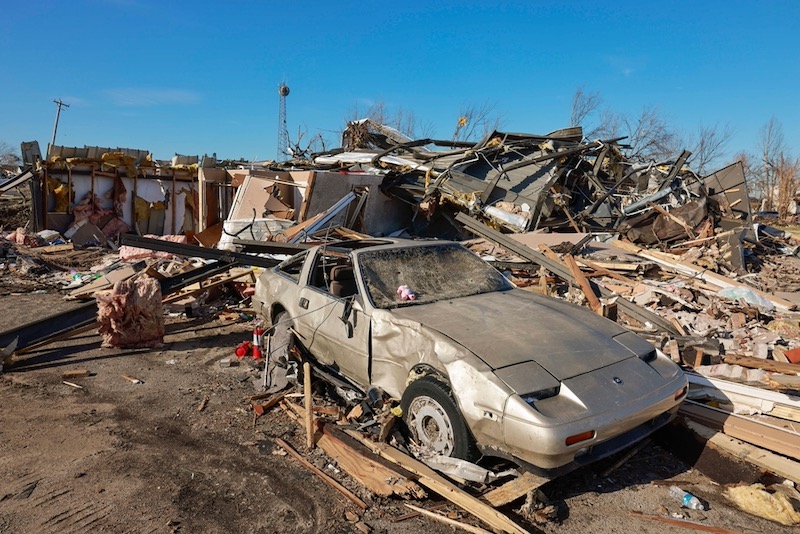 Hopes rise for second meeting between Francis and Kirill

Pope Francis and Russian Orthodox Patriarch Kirill of Moscow attend a ceremony to sign a joint declaration during a meeting at Jose Marti International Airport in Havana in 2016.
CNS photo/Paul Haring

A senior Russian Orthodox official has welcomed fresh calls for improved ties with the Catholic Church, hinting at moves to arrange a second meeting between the Pope and Patriarch Kirill.

“Although there is no talk of unification, however, we can discuss finally ending the situation of rivalry, competition and hostility existing now for many centuries.”

The 55-year-old spoke at the weekend amid media speculation about a planned encounter between the two Church leaders following their ground-breaking February 2016 talks in Cuba.

In an interview with Rossiya-24 TV station, Hilarion said the Catholic and Orthodox Churches differed over “fundamental Christian dogmas” as well as over the veneration of saints.

However, he added that the Pope’s conciliatory remarks during early December apostolic visits to mainly Orthodox Cyprus and Greece – regretting “numerous mistakes made by Catholics in relation to the Orthodox” – had made “an important contribution to normalising relations”.

During his Cyprus visit, Francis said he counted on overcoming “centuries of division and separation” and following a path to “ever greater fraternity and full unity” with Orthodox Churches.

Visiting Athens later, he asked forgiveness for historic “actions and decisions” by Catholic leaders “with little or nothing to do with Jesus and the Gospel, but marked by a thirst for advantage and power”, and said he hoped Catholic and Orthodox Christians would not “remain paralysed by the negative experiences and prejudices of the past”.

Meanwhile, in a press conference on his return flight to Rome, the Pope said he hoped a meeting with Kirill could be arranged when Metropolitan Hilarion visited the Vatican on 20 December, adding that the heads of both Churches, “as brothers”, should “go together and try to work and walk in unity”.

Responding last week, Hilarion confirmed that his pre-Christmas talks with the Pope would cover “a wide range of bilateral issues”, including “a possible meeting of Pope Francis with Patriarch Kirill”. However, he added that a date and venue had not been agreed, and that a meeting in Moscow had never been discussed.

The Vatican established ties with Russia in 1990 following a historic visit to Rome by Soviet Communist Party leader Mikhail Gorbachev, but opened full diplomatic relations only in 2009, after repeated Orthodox complaints of Catholic proselytism and interference.

In their 30-point joint Cuba declaration, which followed two decades of speculation about a top-level meeting, Francis and Kirill deplored the “grave threat to religious freedom” in Europe’s “secularised societies”, and said Catholic and Orthodox Christians shared “the same conception of the family” in the face of cohabitation, same-sex unions, abortion, euthanasia and advances in biomedical technology.

Poland’s influential Catholic Information Agency KAI reported last week that a Moscow visit had “long been a papal dream” and would represent the “crossing of a historical rubicon” with global significance. It added that a “neutral location” was likelier. In a further sign of movement, the director of Russia’s Kremlin State Museum, Yelena Gagarina, daughter of the celebrated Soviet astronaut, was received by the Pope last week to discuss “mutual art loans and exhibitions” between Moscow and the Vatican.