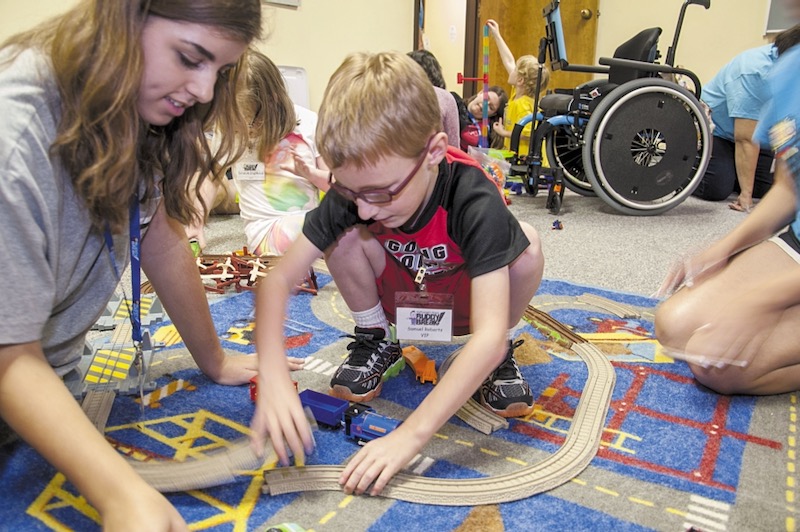 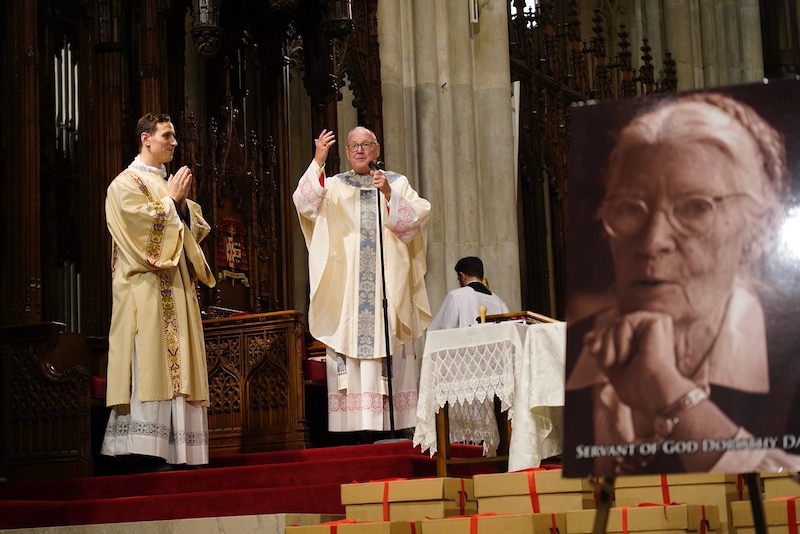 Catholic social activist and founder of the Catholic Worker movement Dorothy Day is one step closer to canonisation with the conclusion of the diocesan stage of her cause.

The cause – the case for her canonisation – was physically visible at a New York mass on Wednesday 8 December marking the end of the local process, in the form of 137 archival boxes containing more than 50,000 pages of documents attesting to her holiness.

These documents include interviews, writings, and publications by and about her - including films and songs written by admirers.

These materials will now be transferred to Rome, where a committee of experts will examine the evidence.

If approved, Day, currently considered a “Servant of God,” will be acclaimed as being of “heroic virtue”, clearing the way for eventual beatification and canonisation.

These last two steps will require at least one miracle to be attributed to Day, who died in 1980 of a heart attack. Her cause for sainthood was officially opened in 2000, when the then Archbishop of New York secured Pope John Paul II’s permission to begin collecting evidence of her holiness.

Day, born in 1897, was a radical social activist and campaigning journalist for her entire life, but up until her late twenties, pursued these passions in a secular and bohemian milieu, affiliated with revolutionary organisations like the Communist Party and the International Workers of the World.

After her conversion to Catholicism in the late 1920s, she spent several years working as a freelance writer and journalist for Catholic publications, raising her child Tamar as a single mother.

In 1932, a long-held desire to unite her passionate religious faith and commitment to social justice came to fruition when Peter Maurin, an iternant labourer and former religious brother, met Day in New York City.

Together, they formed the Catholic Worker movement: a tradition of radical Catholic social action that has continued to the present day, with Day’s pioneering New York house of hospitality replicated internationally.

The Mass, coinciding with the 89th anniversary of the 1932 Hunger March in Washington DC, was held in St Patrick’s Cathedral in New York, and presided over by Cardinal Timothy Dolan.

In his homily, Cardinal Dolan paid tribute to Day’s life of service to the poor, and presented Dorothy Day’s life of radical commitment as an example to young Catholics in the contemporary world.