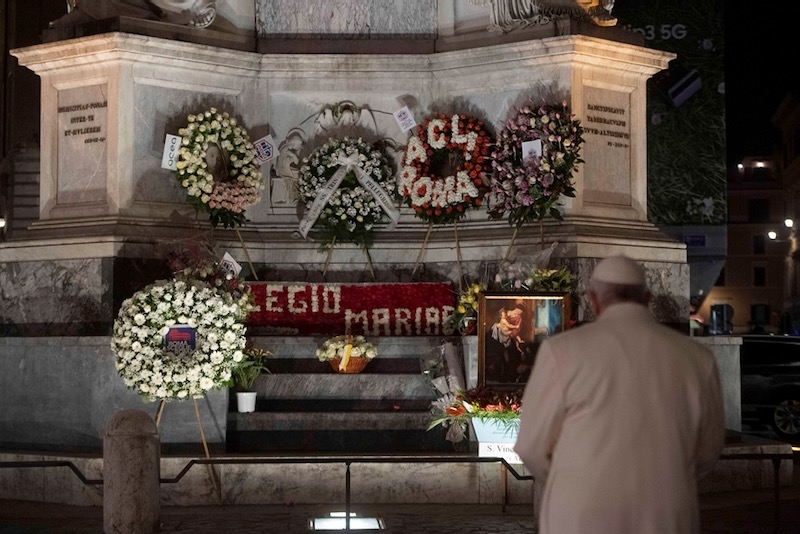 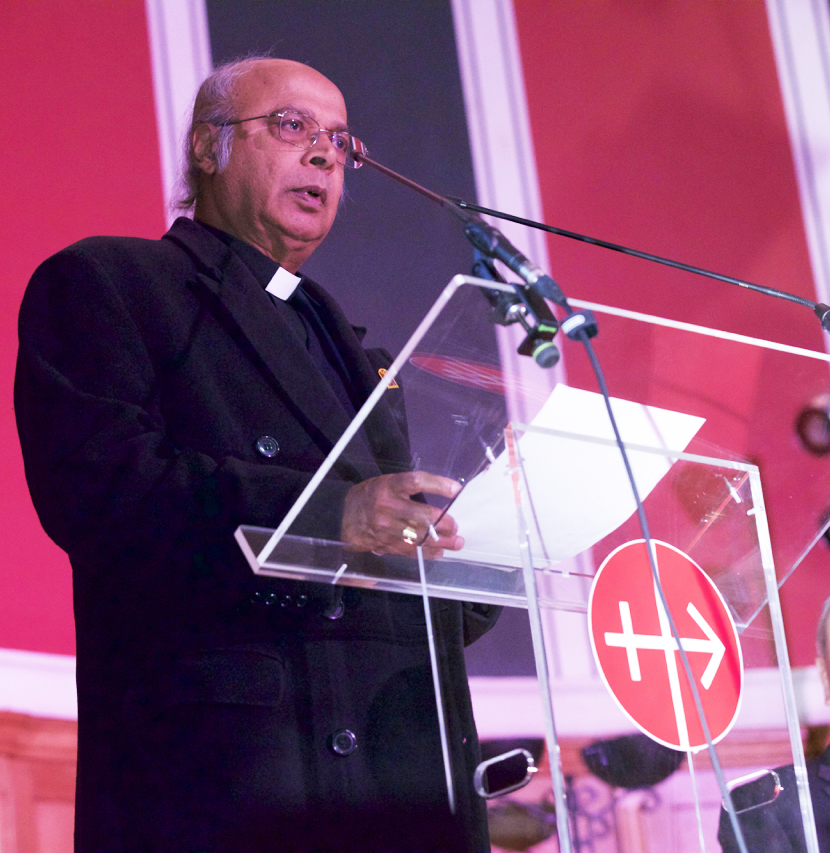 Fr Michael Nazir-Ali speaks at the launch of the latest ACN report.
ACN

Kidnapping, forced conversion and sexual victimisation of Christian women is so common and so widespread, a leading Catholic anti-persecution has claimed, that as a global phenomenon it constitutes a “human rights catastrophe”. In some cases this persecution is so severe as to constitute genocide, according to a new report by Aid to The Church in Need (ACN).

ACN’s new report Hear Her Cries: The kidnapping, forced conversion and sexual victimisation of Christian women and girls was launched last month at London’s Westminster Cathedral Hall. Eyewitnesses, experts and Christian leaders spoke of the increasingly widespread nature of the phenomenon, particularly in light of the pandemic - which, they argued, had “demonstrably worsened” the situation in many regions.

John Pontifex, one of the report’s authors, said: “Every day, girls and women go about their lives under the daily threat of being kidnapped, raped,” and then forced to “forced to convert and marry their abductor.” Professor Michele Clark, retired professor of international affairs at George Washington University, USA, described forced conversions as a “war of attrition” against Christian communities already struggling to survive.

At the report’s launch speakers called upon the UN to name forced conversion a crime against women. Fr Michael Nazir-Ali, a religious refugee from Pakistan and formerly the Anglican Bishop of Rochester, made a speech stressing the United Nations – and the British Foreign Office – could do to tackle the problem. Direct confrontation of problems of violence against women should be normative in UK aid programmes, he added, specifically abduction and forced marriage.

Both crimes often target young Christian women in Muslim-majority nations where local police and judiciary may be reluctant to act. An outstanding example of this phenomenon is, the report argues, Pakistan, where research suggests Christians are the victims of up to 70 per cent of forced conversions and marriages.

Several sections of the report are devoted to Da’esh, otherwise known as ISIS and Islamic State, who in their rule of swathes of the middle east from 2014 to 2019 enslaved thousands of women from minority religions. Many of these women were Christian: ‘Hear Her Cries’ relates how stigma over their experiences at the hands of ISIS, including forcible conversion, marriage, torture and rape, adds further burdens to the lives of Christian survivors. Fr Firas Lutfi, who ministers across Syria, Lebanon and Jordan, told ACN that social scandal and a fear of gossip mean victims of ISIS forced marriages often refuse to speak of their experiences.