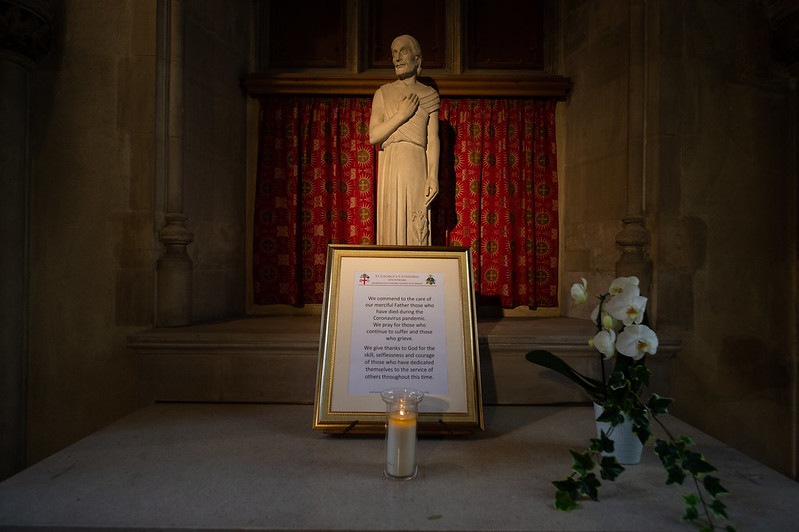 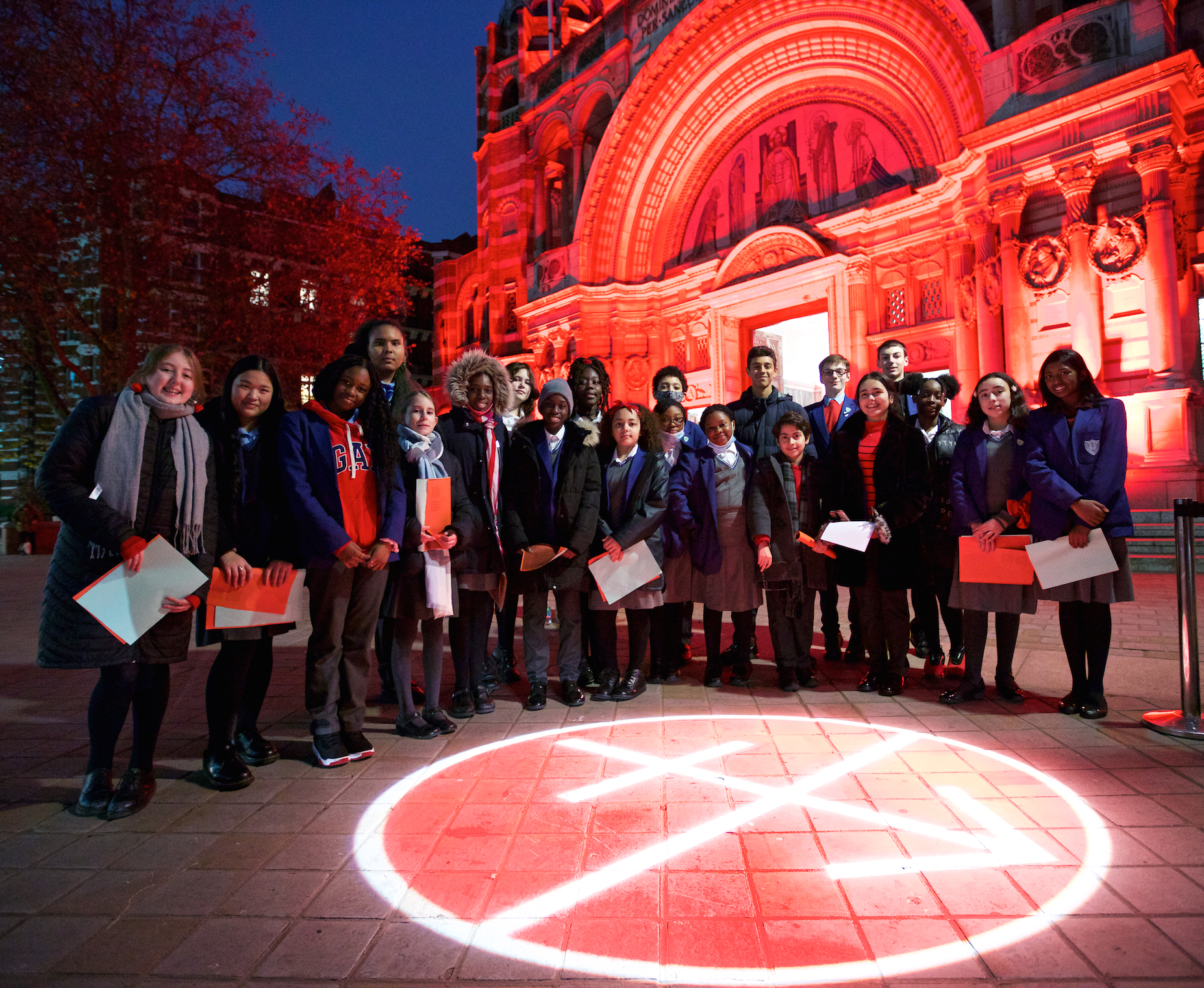 Facebook has been accused of “all but killing off” a campaign by a Catholic charity.

The social media giant imposed restrictions days after the launch of the charity’s campaign “Hear Her Cries”, a move the charity says has stymied its most important month of the year for publicity and advocacy.

A spokesman for ACN revealed the restrictions at the launch late last month of the report also entitled Hear Her Cries, which details instances of abduction, rape, forced marriage and forced conversion of Christian women. The report’s launch was timed to coincide with Red Wednesday, a day in November when the charity encourages public buildings to be floodlit red to highlight religious persecution.

By limiting the charity’s campaign spending, Facebook has limited the number of users who can click on ads ACN has uploaded to the site. Clicking on those ads enables users to access, and add their name to, a petition on the charity’s website calling on the UK Government and the UN to safeguard women and girls suffering sexual violence and religious persecution.

Businesses that advertise on Facebook pay the company “per link click”. When ACN UK’s account was restricted on 10 November they received a message informing them that their account would be “limited in how much it can spend per day across all ad campaigns”. The charity’s maximum daily spend was reduced to £18 per day, less than 10 per cent of the up to £200 per day spend for which they had budgeted.

One of the ads was taken down all together “because it goes against Facebook Advertising Policies”, but reinstated after the charity complained. Ads published subsequently refer to “religious minorities” or “religious persecution” rather than Christian women.

ACN expressed frustration that Facebook has not explained the reasons for the restrictions in more detail, or said when they would be lifted. Spokesman John Pontifex told The Tablet that the restrictions “all but killed our campaign”. He added: “By failing to provide an adequate explanation for the restrictions and by giving no information on when the matter will be resolved, Facebook is arbitrarily determining whose voice should be heard.”

He went on: “The restrictions could not have come at a worse time in the run-up to Red Wednesday at the end of November, the high-point of the year in terms of our campaign on behalf of persecuted Christians and others who suffer for their faith.”

The ads read: “Stop sexual violence against Christian women” and some mention in smaller print that “women and girls from religious minorities” are at risk. The report acknowledged, as did a spokesman at the launch of the report, that Hindu women in Pakistan also are at risk of abduction, rape and forced conversion, as were Yazidi women when the Islamic State group seized control of areas of Iraq.

Mr Pontifex said some critical comments had appeared below the ads, such as comments arguing that Christian women should not be singled out because all women are at risk from sexual violence.

The charity says that in the five days the campaign was live and not restricted, from 5 to 9 November, around 3,000 Facebook users a day saw its ads and a total of 2,000 signatures were collected, an average of 400 per day. After the restrictions were imposed, only around 280 users a day saw the ads and by 26 November only 600 more signatures had been collected, an average of only 38 per day.

The charity had anticipated “a big spike” in signatories around Red Wednesday, 24 November. But based on a comparison with their 2020 campaign, which was supported by more than 12,000 people, they estimate that the restrictions will cost them 9,000 signatories.

An email ACN received from Facebook Concierge Support, dated 24 November, reads: “We totally understand the urgency on this matter and how important this is for you, but such situations require a detailed investigation and solution, and considering the circumstances, we can not offer a time limit.” An earlier message, from 16 November, reads: “We are currently still investigating your issue and we will get back to you as soon as we receive an update on any progress.”

Other ads created by ACN and published on Facebook to highlight Red Wednesday events last month were able to appear on the site to a limited number of users.

Asked to comment on the restrictions and when they would be lifted, a spokesperson for Meta, the parent company of Facebook, told The Tablet: “We’ve investigated the issue and found there are historical payment issues on the ad account that are impacting spend limits.”

However, ACN responded: “We refute that, on grounds that the paperwork shows we’re keeping up with our payments and our procedures are entirely in line with their protocols.”

The charity provided evidence that its payments to Facebook were up to date and that three payments had been made to Facebook since the restrictions were imposed. An outstanding amount of £74.12 was due to be collected by Direct Debit.

•ACN’s national director, Neville Kyrke-Smith, has received a papal knighthood in recognition of his leadership of the charity since 1991. A former Anglican priest, he was made a knight of the Equestrian Order of Saint Gregory the Great during a Mass last week presided over by Archbishop John Wilson of Southwark, who praised his “personal contribution in the most personal and missionary way to our brothers and sisters in the suffering Church”.