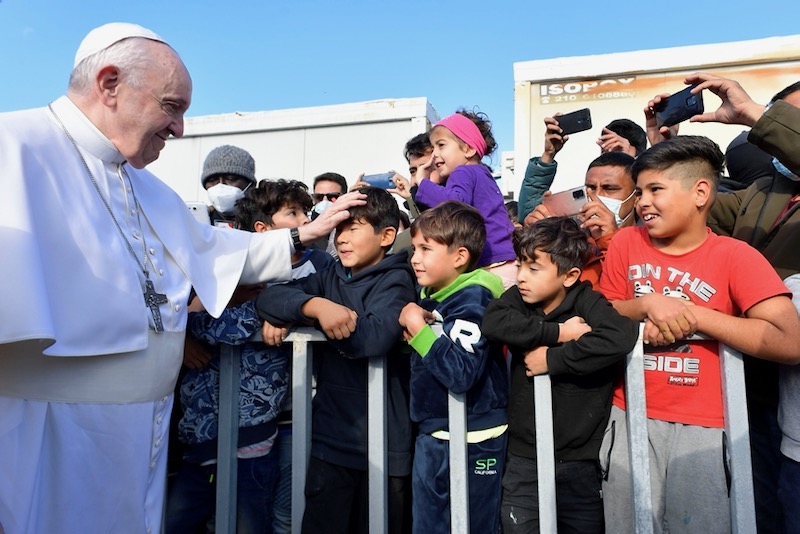 Altars and other religious items are to be removed from the seminary in line with Canon Law. 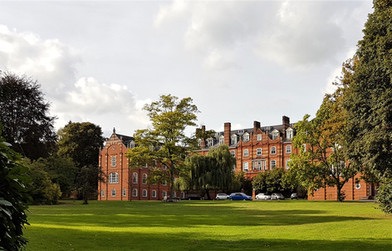 Plans to strip the chapel of St John’s Seminary, Wonersh, of its contents have been met with resistance from conservation groups and the local authority.

They have raised objections to the removal of altars, statues, and stained glass in preparation for putting the seminary up for sale next year.

The Victorian Society has told the Southern Historic Churches Committee (SHCC) that the plan is “wholly inappropriate” especially because no new home has been identified for the items. Some of these are “highly significant” and the chapel itself, which opened in 1895, is a “nationally important building”.

The letter, from James Hughes, the society’s senior conservations adviser concludes: “We consider this a poorly presented and wholly premature scheme that would cause a high level of harm to the building’s significance. In its present form we would object to it strongly.”

Historic England and Waverley Borough Council raise similar objections. The SHCC is part of the Church’s in house mechanism for determining applications for changes to listed buildings.

The seminary, near Guildford, is closing due to falling numbers and the remaining students have moved to Allen Hall Seminary in Chelsea. It trained men for the priesthood and permanent diaconate for dioceses in the south of England and beyond.

The rector, Mgr Gerald Ewing, told the SHCC that future uses of the buildings are likely to be secular. Sacred fittings need to be removed in line with current Vatican guidance on the closure of churches that are no longer needed for worship, and with Canon Law. The aim is to find homes for the items in other Catholic churches.

Mgr Ewing wrote: “At every point, the seminary has had available to it appropriate specialist advice to ensure that its history and heritage is fully identified, understood and protected, even if, as is sadly the case, that it can no longer remain at Wonersh.”

The chapel, dedicated to the Sacred Heart, is Grade II listed and by the Catholic architect, FA Walters. The chapel is a blend of Jacobean and Flemish styles and has a distinctive clock tower. Its red brick and Portland stone banding is similar to that of Westminster Cathedral.

In addition to the main altar, there are a number of side altars, fine statues and stained glass, including windows, done in 1960, by the celebrated Harry Clarke Studios, Dublin. Also prized is a 1989 sculpture of a crucifix flanked by harts by Faith Tolkien, on the iron screen in front of the sanctuary.

Wonersh was founded by Bishop John Butt of Southwark who appointed a young curate, Fr Francis Bourne, as the first rector. Bourne went on to succeed Butt at Southwark and later became Cardinal Archbishop of Westminster. The application to the SHCC seeks permission to remove from the chapel, the body of Bishop Butt and the heart of Cardinal Bourne, for re-interment in St George's Cathedral, Southwark.

A report by Andrew Derrick of the Architectural History Practice praises the quality of the chapel’s furnishings. It singles out the altars of the Lady Chapel and chapels dedicated to St John the Evangelist, the English Martyrs, St Charles Borromeo and St Francis de Sales. The report says it is “desirable” or “highly desirable” that some fittings should remain in situ. Derrick includes in the latter category, Walters’ choir seating placed collegiate-style facing inwards.