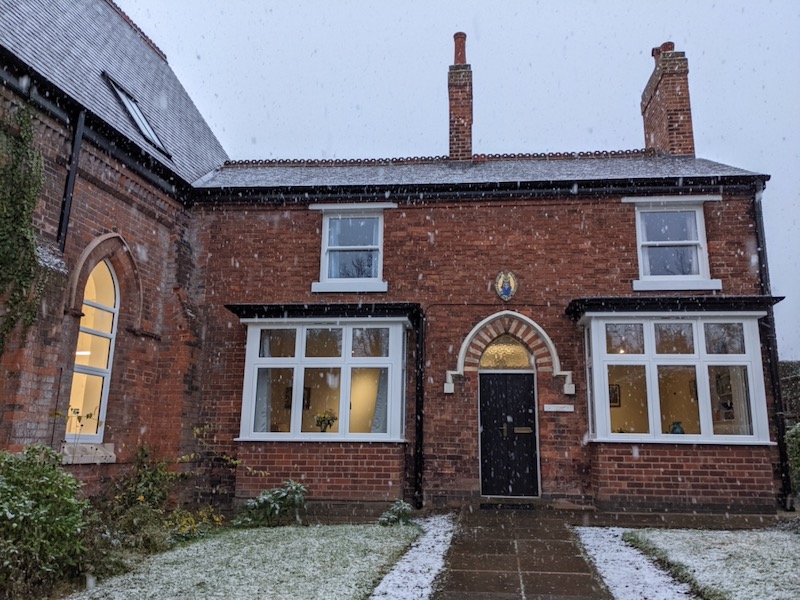 Sisters open 'house of hospitality' for asylum seekers and refugees

The full inclusion of disabled and sick children was a hallmark of Brother Michael’s approach to pilgrimage. 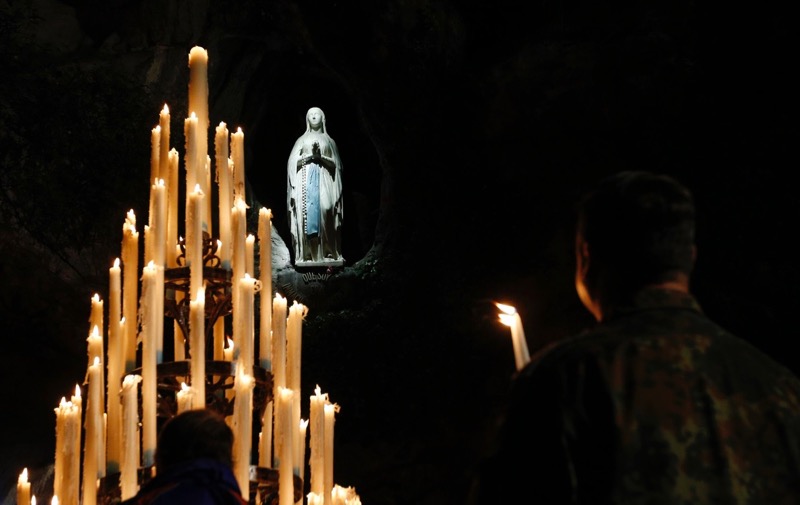 Candles are seen around a statue of Mary in the grotto at the Shrine of Our Lady of Lourdes in France.
CNS photo/Paul Haring

A prominent Lourdes pilgrimage trust has launched its founders bid for sainthood only a few years after his death.

The Hosanna House and Children’s Pilgrimage Trust – is supporting the cause for canonisation of its founder, Michael Strode. On 7 December Archbishop Leo Cushley of St Andrews and Edinburgh and President of HCPT will celebrate a Mass at Our Lady of Victories Church, Kensington to mark the start of the process. It will also launch the website of the Committee for Brother Michael’s Cause, and the beginning of an appeal for testimonials to support the cause.

Michael Strode was a Catholic doctor who founded the charity in 1956 to bring children with disabilities to Lourdes at Easter. Before the Covid pandemic, HCPT’s annual pilgrimage to Lourdes numbered some 5000 people, and throughout the year approximately 2000 adult pilgrims were accommodated at Hosanna House, a purpose-built retreat centre near Lourdes owned by HCPT.

In 1991 Michael Strode joined the island community of Cistercian monks at Caldey Abbey as Brother Michael. Here in Pembrokeshire he lived a monastic life of prayer until in 2016 his health declined and he spent his last years at Nazareth House, Cardiff. He died in December 2019, aged 96, and is buried on Caldey Island. 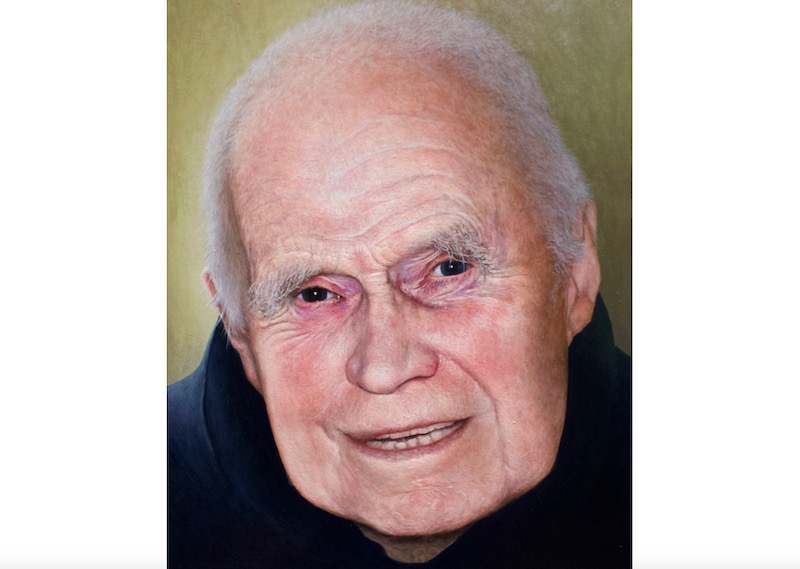 Michael Strode’s support for disabled young people started in 1953, when he was appointed to Chailey Heritage, a hospital school for disabled children in Sussex, where he remained until his retirement in 1988. He noticed that the children at Chailey who belonged to the Church of England were treated to an annual holiday, whereas nothing was provided for the Catholic children. In 1954, therefore, accompanied by his colleague Peter Keevney, he took four boys from the Heritage on a pilgrimage to Lourdes. Inspired by the success of the venture, he formed the HCPT charitable trust.

His insistence on having family groups of children and helpers stay together in hotels provided an inclusive experience for sick or disabled pilgrims. Another feature of HCPT has been the thousands of young helpers who have, over the years, learned to give themselves to others and participate in the Church and the wider community. HCPT’s uplifting liturgies during Easter week and each group’s distinctive coloured sweatshirts are always an exuberant and joyful presence in Lourdes.

Richard King, chairman of The Cause of Canonisation of Brother Michael Strode, said: “In his devotion to the care of disabled children and adults, Brother Michael was living out his love of humanity, firmly rooted in his deep spiritual life.”

Brother Michael last travelled to Lourdes to join the 2013 HCPT Easter pilgrimage, during which he was awarded the prestigious Médaille Notre-Dame de Lourdes in recognition of his long dedication to pilgrims and pilgrimages to the Shrine.

When he died two years ago HCPT’s chief executive Phil Sparke said, “Michael saw in pilgrimage a wonderful way to engage people of all ages in serving others, thereby either putting their faith into action, or discovering their faith through action”. He felt Strode’s vision ”changed the way in which pilgrimages to Lourdes operated” – for example, disabled children could take part fully in processions and services. “His example of selflessness has been an inspiration to hundreds of thousands over the years” Sparke added.