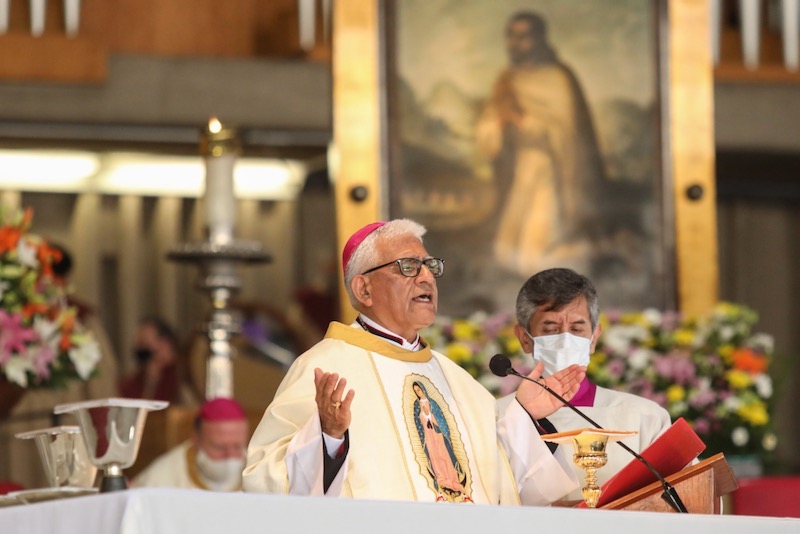 Francis urges Catholics in Mexico to be 'creative' with synodal process

Religious sisters speak out about abuse 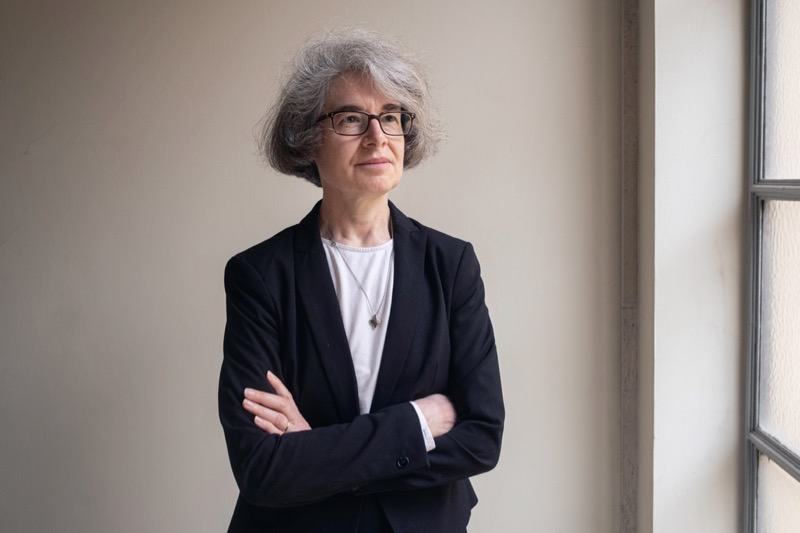 Sister Nathalie Becquart, the under-secretary at the Synod of Bishops office in Rome, says the women's stories demonstrate the need to embrace a “synodal model” of the Church.
CNS photo/Francesco Pistilli, KNA

When Sister Aleksandra reported that she had suffered sexual abuse by a priest to her superior, the reply was devastating.

“It was evidently you who provoked the priest,” she was told.

At the time of the abuse, Sister Aleksandra, whose name has been changed to protect her anonymity, had been working long hours to set up a centre of spirituality to help young women discern a vocation to religious life.

“Father Darisuz” had initially been a big help in assisting her to get the project off the ground, but then the harassment and abuse started. “I only know that something broke inside my soul that day,” she recalls. After she reported the abuse, no action was taken. Instead, the superior removed her from the leadership of the institute and Father Dariusz took her place. After 31 years, she is now leaving religious life.

Sister Aleksandra’s story is one of eleven that have been collected in a new book in Italian, Il Velo del Silenzio, or Veil of Silence, which lifts a lid on the abuse of religious women. Its publication is another sign that the Vatican is increasingly concerned about tackling this problem. The book is written by Salvatore Cernuzio, a journalist who works for the Holy See’s official media channel, Vatican News.

In a preface to the book, Sister Nathalie Becquart, the under-secretary at the Synod of Bishops office in Rome, says the women's stories demonstrate the need to embrace a “synodal model” of the Church, one where authority is exercised in a different way. She writes that the problems in religious orders reflect a deeper malaise across Catholic communities rooted in clericalism and abuse of authority.

“The Church as a whole is called upon to come to terms with the weight of a culture steeped in clericalism, which it inherited from its history, and of forms of exercising authority on which are grafted the different types of abuse – of power, economics, conscience, sexual,” she writes.

“We are all called, therefore, to become aware of these erroneous practices of obedience and of the exercise of authority in the Church, which unfortunately have arisen both in parishes both in parishes and in the old and new communities of consecrated life or lay associations.”

The French religious sister, who is the first woman to hold her position in the Vatican, goes on: “We must listen to Pope Francis' strong call to pastoral conversion, which requires us to abandon the clerical model of the Church and to enter into a vision of a synodal Church, which implies listening to and participating with everyone and assuming joint responsibilities.”

The majority of the testimonies in the book detail abuses of power by superiors, including humiliation, acts of cruelty and even the denial of medical assistance.

It also highlights the problems facing communities that have not embraced the renewal of religious life authorised by the Second Vatican Council. The council’s reform led to an updating of the constitutions, way of life and governance of religious orders. For a number of congregations, it meant changing styles of dress, including losing or changing their religious habits and becoming more involved in serving the world outside of the cloister. Crucially, the authority of a superior was understood in a different way, and the testimonies in the new book are a warning to some of the newer, more traditionalist orders who sometimes operate a rigidly hierarchical ecclesial model.

“Pre-Vatican theology was very clear that superiors discern God's will and that their decisions are God’s will for those who are under their authority,” one Australian-born sister, “Elizabeth”, explains.

She says that while her congregation initially embraced Vatican II’s reforms, the renewal in her order stopped in 1984, a period in the Church characterised by a retrenchment in the Vatican over some of the reforming impulses of the council.

Another ex-religious sister interviewed for the book, “Lucy”, who comes from South Asia, explained how the superior of her congregation stayed in her post for 18 years despite abuses of power and financial mismanagement. After joining the order Lucy was sent to Italy, where her congregation is headquartered, where she was forced to work in harsh conditions while private information she confided in her superior was later used against her. The order is now under investigation by the Holy See.

The Pope has spoken about the abuse of nuns in the past, describing it as an “ongoing problem”, while senior religious sisters are increasingly speaking out about what has been a largely unreported phenomenon. Throughout his pontificate, Francis has sought to crack down on problems in religious orders, and last year changed the Church’s law to ensure new communities must receive Vatican approval before being established. It was widely seen as a response to the sexual abuse scandals that have bedevilled a number of new religious institutes in recent decades.

Veil of Silence also comes a year after La Civilta Cattolica, the Jesuit journal which is overseen by the Secretariat of State, published an in-depth article on abuses of religious women. The author of that article has also contributed to the new book.

Cernuzio explains he was inspired to collect the testimonies of religious sisters after bumping into a childhood friend who had joined a cloistered community of nuns. A decade later she was forced out of the congregation by a group of older sisters who said she did not have a vocation.

Sister Nathalie explains that the vows of poverty, chastity and obedience offer a “path of human and spiritual growth, a way of life” but must not be “interpreted and implemented in a way that infantilises, oppresses or even manipulates and destroys people’.

As for Sister Aleksandra, the future is uncertain. “I don’t know where I’ll go, I just want to follow Jesus, and it’s not possible here,” she explains.