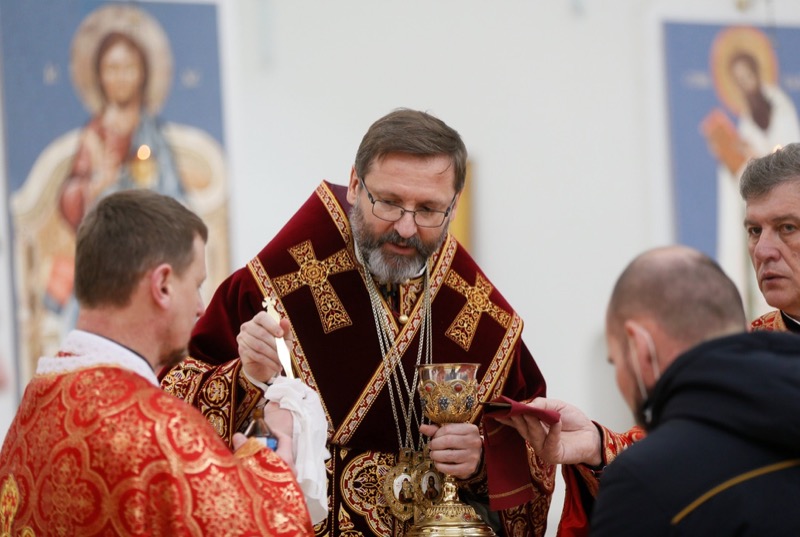 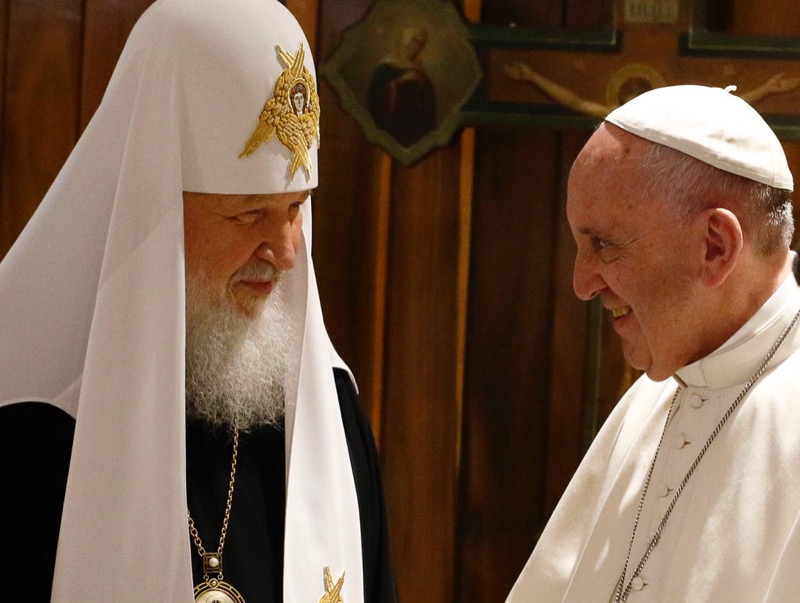 The head of the Russian Orthodox Church has lauded his country as an “example to others”, in a TV statement before receiving its highest state honour from President Vladimir Putin.

“We are a country beyond the influence of even the most powerful external actors – we are truly a free country, and that’s a fact,” Patriarch Kirill told the Rossiya24 TV channel on Saturday. “We are also aware that we live in a happy country. Although there are many problems ... we have what is most important: we arefree and independent, and have kept our culture and faith.”

The patriarch spoke ahead of being awarded the Order of St Andrew the Apostle by the president at a weekend Kremlin ceremony marking his 75th birthday. He said many Russians had seen “great changes” in their social and personal lives, but had been helped by Mr Putin’s “wise direction” of state and government.

“Listen carefully: Russia is now leader of the free world and can offer an example to other countries,” Patriarch Kirill added. “Russia is developing on its own path, and we must ask God to ensure that path is favourable.”

The ceremony took place against a background of mass arrests of supporters of the jailed opposition leader, Alexei Navalny, and harsh criticism of Russian interference in Ukraine, Belarus and other countries.

In a mid-November report on religious freedom worldwide, the US State Department added Russia to its list of “countries of particular concern”, alongside China, Eritrea, Iran, Myanmar, North Korea, Pakistan, Saudi Arabia, Tajikistan and Turkmenistan, citing its harsh repression of Jehovah’s Witnesses and restriction of Muslims and Evangelical Christians.

The Jehovah’s Witnesses had been suppressed under a 2017 Supreme Court decree “not for religious activities but extremism”.

Presenting Kirill’s award, President Putin said the patriarch, who has never publicly criticised Russian government actions, was “respected by millions of believers” as “the highest authority not only in Russia but also abroad”.

“You have chosen the path of spiritual, moral service and follow it with dignity, wisdom and a deep responsibility for the fate of our people, for the fate of Russia,” Mr Putin told the church leader. “The Church has again acquired great importance – people listen to it and trust it, and this largely results from your personal efforts and tireless pastoral labours”.