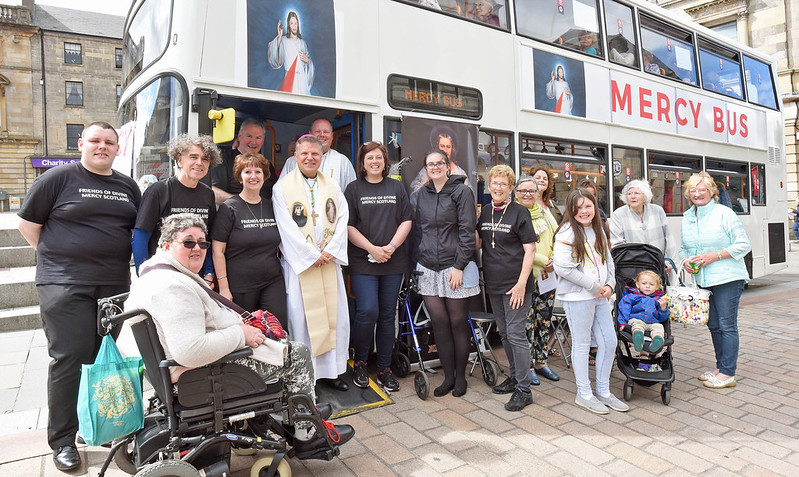 Bishop to join pilgrimage in footsteps of St Margaret of Scotland 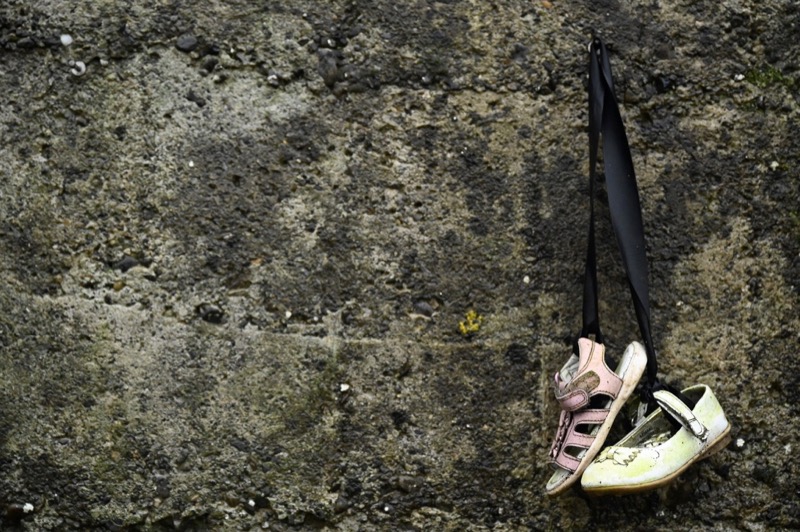 Baby shoes hang on a wall at a cemetery in Tuam, Ireland, where the bodies of nearly 800 infants were uncovered at the site of a former Catholic home for unmarried mothers and their children.
CNS photo/Clodagh Kilcoyne, Reuters

The Irish government has announced a redress scheme to compensate women and children who went through the country’s notorious mother and baby homes, which were mostly operated by religious orders, as well as county homes.

It is estimated that around 34,000 people will qualify for compensation under the mother and baby Institutions Payment Scheme and 19,000 will also qualify for an enhanced medical card. Under the terms of the scheme women who spent time in the homes will receive redress payments of up to €65,000, depending on how long they spent in a home.

Announcing the scheme, Children and Equalities Minister Roderic O’Gorman said: “There is no payment or measure that can ever fully atone for the harm done through the mother and baby Institutions.”

Another payment will be paid to women who were resident in institutions for more than three months and undertook commercial work in the homes.

However, in order to be eligible for a payment, those who spent time in the homes as children will have to have been there for six months or longer. This stipulation has been criticised by politicians and supporters of survivors.

Historian Catherine Corless, who first brought to light that 798 children had died at Tuam mother and baby Home run by the Bon Secours order, but that there were no burial records for them, said the scheme “falls short”.

Exhumations are due to go ahead at the site of the Tuam mother and baby home next year to find out how many children were buried in a submerged septic tank on the site. A preliminary dig found a significant amount of human remains.

Separately, Northern Ireland’s Deputy First Minister, Michelle O’Neill, has said Stormont’s executive is committed to the unequivocal and full implementation of a series of recommendations, including a public inquiry and a redress scheme, into the treatment of women and children in mother and baby homes in Northern Ireland.