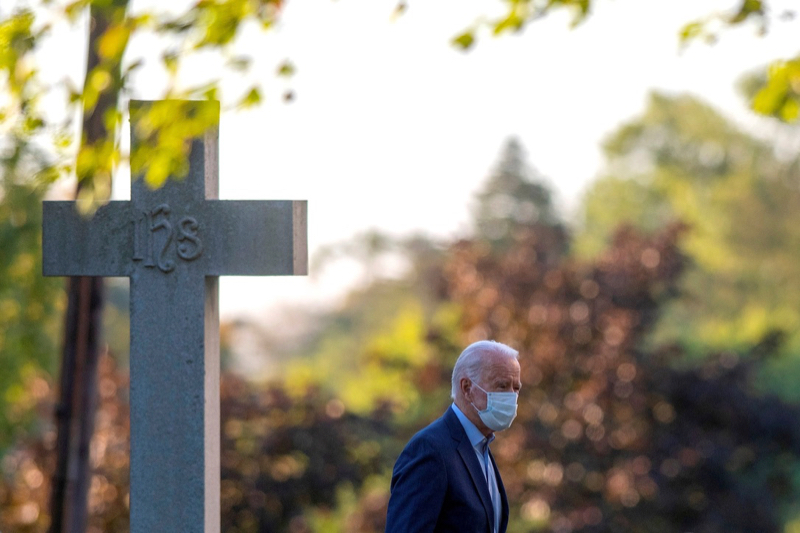 US Communion statement is attempt to 'revive' understanding 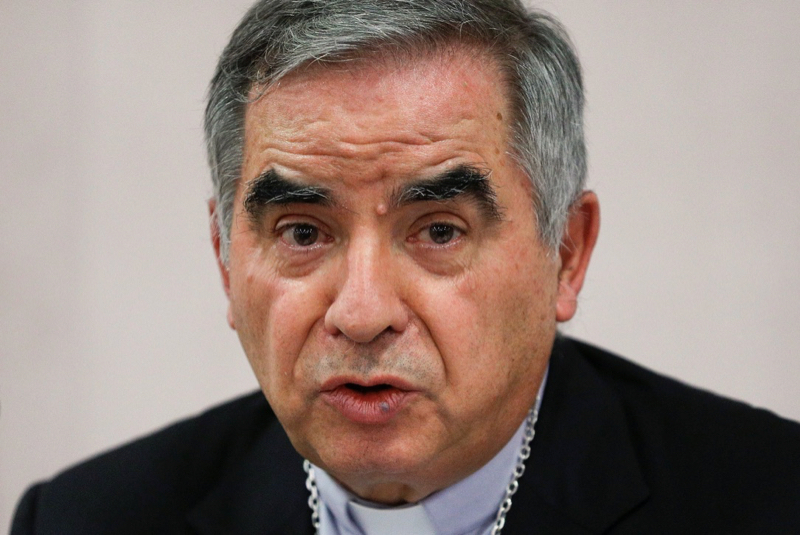 Lawyers representing six defendants, including Cardinal Angelo Becciu, on charges of financial crimes accused Vatican prosecutors of omitting evidence and testimony they said are crucial in preparing their defence.

During the trial's fourth session today, Luigi Panella, the lawyer representing Italian investment manager Enrico Crasso, said the prosecution’s interrogation of Mgr Alberto Mgr Perlasca included a reference to statements made by Pope Francis that were not included in the evidence.

At the previous session of the trial last month, Giuseppe Pignatone, president of the Vatican City State criminal court, ordered Vatican prosecutors to give defence lawyers video and audio recordings of the testimony of Mgr Perlasca, the former head of the Secretariat of State's administrative office.

Panella said that in the video, Mgr Perlasca seemed to be “shocked” when prosecutors countered one of his statements with a comment made by the Pope regarding the investigation.

Since Mgr Perlasca changed his statement after that, Panella questioned whether the Pope’s words amounted to his involvement in the investigation.

However, Vatican deputy prosecutor Alessandro Diddi said the Pope’s comments referred to by prosecutors were made during a news conference aboard the papal flight from Japan in November 2019 and were available on the Vatican website for everyone to read.

During that news conference, the Pope told journalists that he was asked permission by Vatican prosecutors to search several Vatican offices, including in the Vatican Secretariat of State, during their preliminary investigation.

“I signed the authorisations myself,” Pope Francis told reporters.

Diddi argued that the Pope’s words were a matter of public record and not pertinent to their investigation. He also attributed Mgr Perlasca’s shock to evidence that countered statements he made during the interrogation and not because of what Pope Francis had told reporters.

Regarding several lawyers’ claims that portions of the video testimony were omitted, Diddi said the prosecution and technical experts worked diligently to provide all the information and that most gaps in Mgr Perlasca’s testimony were due to inconsequential reasons, such as lunch or bathroom breaks.

However, he also said that some of the information withheld from the defence regarded matters or individuals still under investigation, which requires secrecy for the time being.

The defence lawyers requested that the charges against their clients be dropped since the prosecution had not turned over all the material as ordered in October.

Pignatone said the Vatican judges will deliberate on the issues raised by the defendants’ lawyers and will respond when the court reconvenes on December 1.

The Vatican court originally had brought to trial ten individuals and four companies on charges involving financial malfeasance and corruption in relation to a multimillion-dollar property deal in London. But in October, the court ordered the prosecution to redo its investigations of four of the defendants and the four companies.

Just days before the hearing, Cardinal Becciu had repeated his claim of innocence and defended his decision to allocate funds to Spes, a Caritas organisation that was run by his brother, Tonino Becciu, in his home Diocese of Ozieri, Sardinia.

The Italian newspaper La Nuova Sardegna reported on comments the cardinal made during a Caritas event in the diocese where he told staff he was “proud and happy to have helped you. Where’s the scandal?”

He went on to accuse the media of “mud-slinging” and creating scandals that “slaughtered me, my family, this diocese” and “brought humiliation to all of you”.

“They have accused me of having favoured my diocese,” he said. “It is true, and what is scandalous about it?”

Commenting on the trial, the Italian cardinal said he will prove in court that the allegations of embezzlement “are just slanders”.

“But today let’s not think about this, today we must be happy because today is a day of celebration,” Cardinal Becciu concluded. According to La Nuova Sardegna, the cardinal’s words were welcomed with a prolonged applause by those present, including Bishop Corrado Melis of Ozieri.

Cardinal Becciu was forced to offer his resignation to the Pope in September 2020, after he was accused of embezzling an estimated 100,000 euros of Vatican funds and redirecting them to Spes.