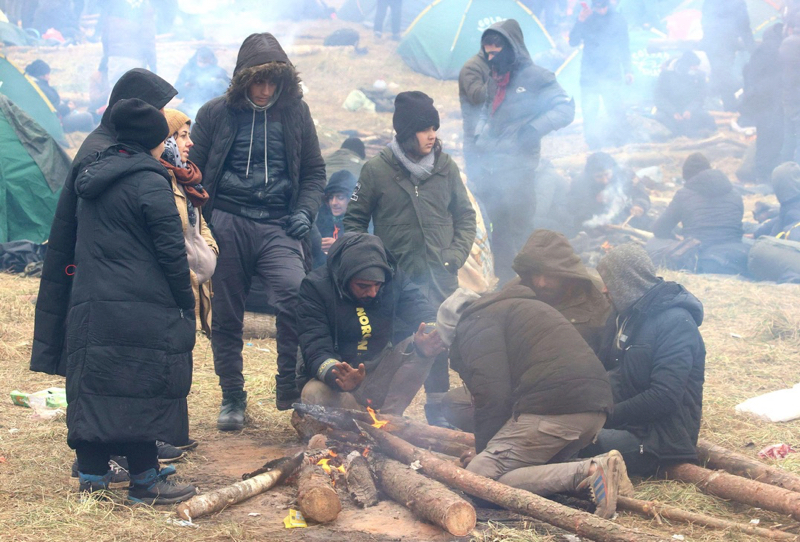 German Church ‘has no intention of causing a schism’ 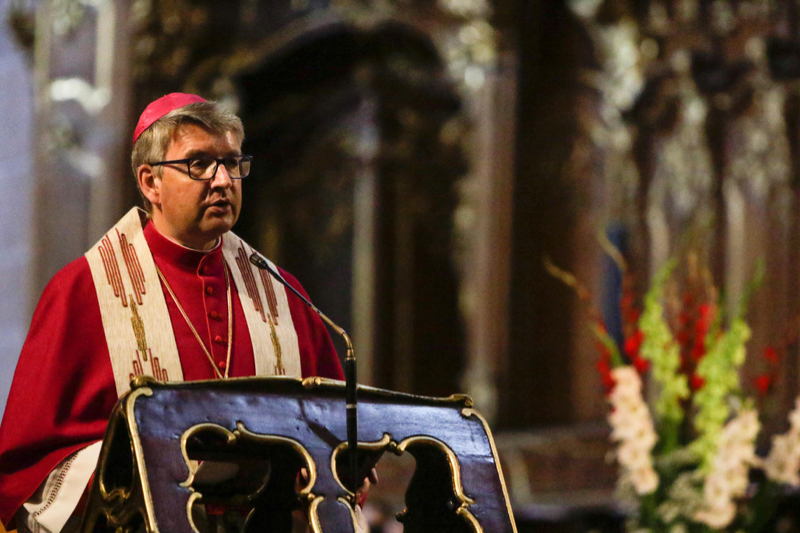 Bishop of Mainz Peter Kohlgraf said: “The Catholic Church in Germany will remain Catholic but we will pose questions.”
Michael Debets/Alamy

German bishops and lay representatives have outlined their plans to discuss church reforms but emphasised that they had “absolutely no intention” of pursuing a German sonderweg, or special path.

At an online Europe-wide conference on 10 November, the vice-president of Comece, Bishop Franz-Josef Overbeck of Essen, told domradio.de that he had continually been receiving “critical queries” from other European countries as to whether the German Church intended to remain in the world Church, “and I always reply that of course we intend to remain – we have never had anything else in mind”.

Bishop Peter Kohlgraf of Mainz said: “The Catholic Church in Germany will remain Catholic but we will pose questions.”

Referring to the German synodal procedure for church reform, the Bishop of Augsburg, Bertram Meier, pointed out: “The aim is to place our German initiative into the World Church net.”

While the German Church would continue to discuss systemic problems such as sexual morality and women’s place in the Church, it fully realised its limitations, conference president Bishop Georg Bätzing explained in an interview for katholisch.de, the official website of the bishops’ conference.

He also spoke about women’s ordination: “We would like to show that today many of the faithful, not only in the German Church, do not think the question closed, and that it will remain open even if many women are appointed to leading positions in the Church.”

Bishop Heiner Wilmer of Hildesheim told Catholics at the annual reception of the Katholisches Büro in Hanover: “We are standing before a pile of ruins that was the Catholic Church.”  Not just a few reforms but a “radical change of mind” was needed, he added.