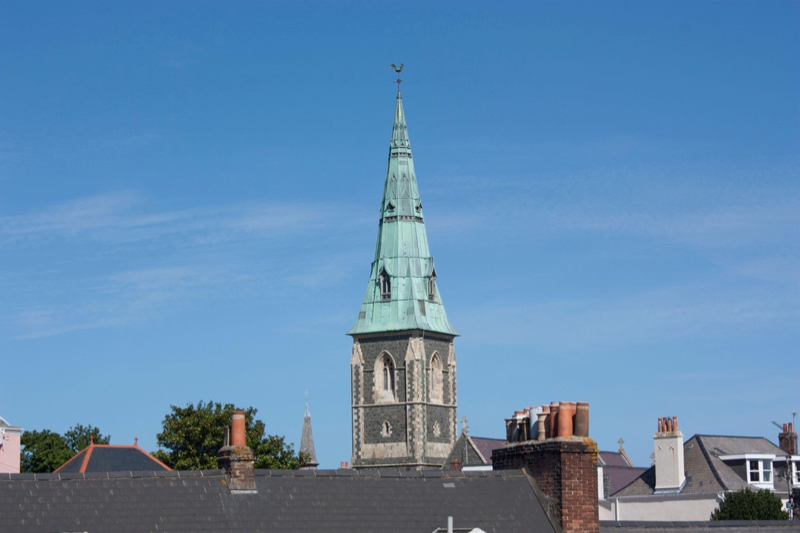 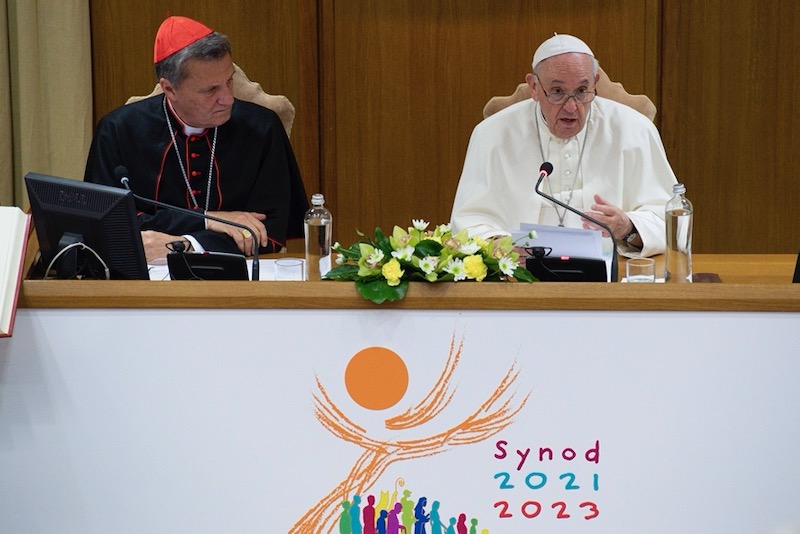 The Vatican is calling on bishops across the world to involve Christian leaders from other churches in the synod process in a move that could turn it into the most significant ecumenical event of recent times.

A joint letter from two Rome-based cardinals recommends leaders of Christian communities take part in the bishops’ synodal discussions and help them draft the official reports. It also suggests that delegates from other churches are sent to take part in the diocesan synods taking place across the world; that they address synod assemblies, send in written reflections and organise “listening sessions”.

The 2021-2023 synod process launched by Pope Francis last month is the most ambitious Catholic renewal project in 60 years. It includes a listening and consultation process across the 1.3 billion-member Church.

Each diocese has been asked to hold a synod with bishops in each country and region synthesising the results and submitting them to Rome. A synod assembly of bishops will then take place in the Vatican in 2023. The instruction from the Vatican says ecumenical representatives should be involved at every stage of the process, which will involve all denominations in a Catholic renewal process in a way that is without modern precedent.

“One of the gifts Catholics can receive from the other Christians is precisely their experience and understanding of synodality,” explain Cardinals Mario Grech and Kurt Koch in the letter.

“The synodal shaping of the Catholic Church at all levels has significant ecumenical implications as it makes it a more credible dialogue partner.”

Cardinal Grech, who is Secretary-General of the Synod of Bishops, and Cardinal Koch, who is President of the Pontifical Council for Promoting Christian Unity, sent their letter to all bishops with responsibility for ecumenism and to the synods of the eastern Catholic Churches. It was, they explained, “designed to some practical suggestions to ensure the ecumenical dimension of the synodal journey.”

The synod handbook emphasises that ecumenism has a “special place in the synodal journey” adding that consultations should include “all the baptised”, regardless of denomination.

In their letter the cardinals point out that “listening should concern the totality of those who are honoured by the name of Christian,” pointing out that “all the baptised participate to some degree in the sensus fidei.” The sensus fidei is the notion that the Church as a people, united with the bishops, carries the living tradition of Christianity's essential teachings.

While the deeply held disagreements between churches are unlikely to be resolved in the short term, the cardinals’ letter points out that ecumenism is an “exchange of gifts” where denominations can learn from each other. This approach is often described as “receptive ecumenism”. It argues that, rather than focussing on trying to resolve intractable theological differences, churches that speak honestly with one another about problems can find paths for renewal within one another’s tradition.

Professor Paul Murray, a theologian at the University of Durham who initiated and developed the concept of receptive ecumenism, said the letter showed the synodal process has the “potential both to enrich Catholic ecclesial life and to heal the wounds of separation.”

He added: “As we in the Catholic Church slowly relearn what it means to walk in more synodal ways of discerning, there is much to be received from how this is variously lived in other Christian traditions, both from the Orthodox churches, with memories stretching back to the first Christian millennium, and from the Western traditions and the practices and ecclesiologies of whole-church discernment they have developed.”

Throughout his pontificate Francis has repeatedly called on Christians to find ways to “walk together”: he has collaborated closely with the Ecumenical Patriarch Bartholomew and in 2016 travelled to Sweden to mark 500 years since the reformation.

When he was in Rome last month the Archbishop of Canterbury Justin Welby met Cardinal Grech who said that “the Catholic Church and the Anglican Communion have a lot to share about the synodal journey.”

Synod assemblies in Rome routinely include ecumenical delegates while the recent synod process in the Archdiocese of Liverpool involved leaders of other Christian denominations.

The Tablet Synod Watch find out what your diocese is doing here.