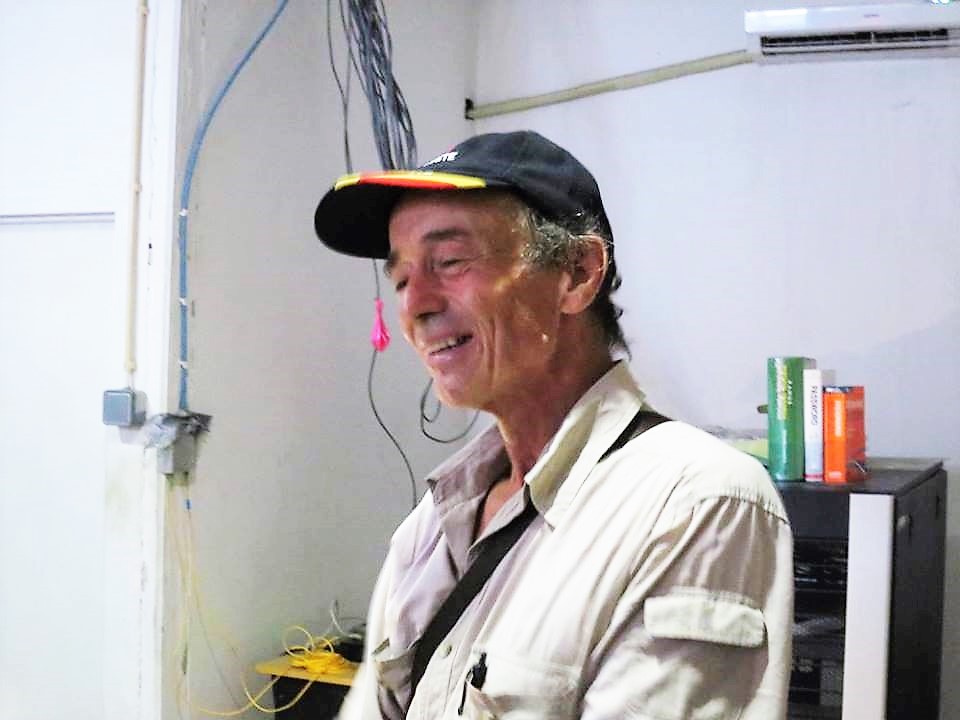 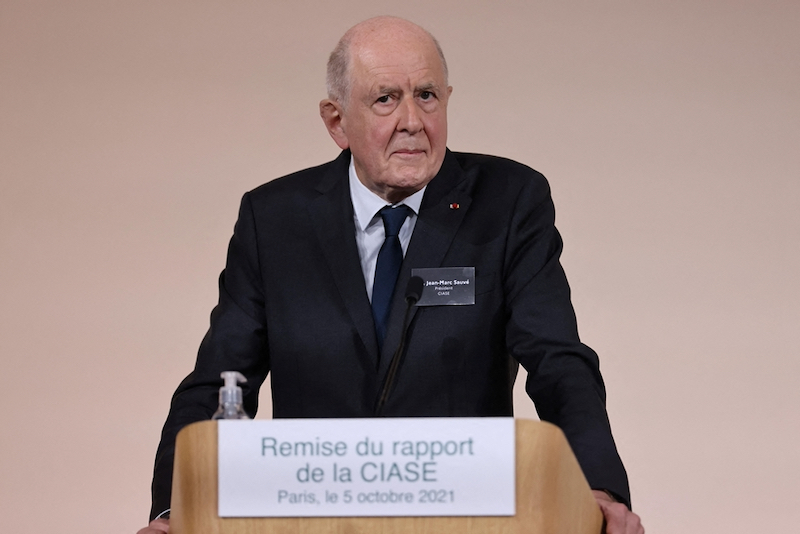 The report by the commission, led by retired senior civil servant Jean-Marc Sauvé, pictured, “revealed the reality of the Church we did not know how to see”.
Abaca/Alamy

The French episcopate, shaken by a report’s estimates of widespread sexual abuse within the Church, has admitted its institutional responsibility for the scandal and called on the Vatican and outside experts asked to help it reform.

The French bishops’ conference, at its autumn plenary session in Lourdes, said it will name nine lay-led working groups to formulate responses to the main proposals of the independent commission’s report. They will be staffed by lay people, clerics and victims.

The bishops agreed to dig into their own reserves to compensate victims, with conditions of this payment to be decided by a working group. They had previously supported one-off payments financed by an appeal to the faithful for funds.

At least one woman with a right to vote must participate in the council of every seminary and house of formation, they added.

The report by the commission, led by retired senior civil servant Jean-Marc Sauvé, “revealed the reality of the Church we did not know how to see”, said Archbishop Éric de Moulins-Beaufort, head of the conference.

“Our Catholic Church in France was a place where acts of violence and sexual assault on minors were committed in frightening proportions … This cannot be the Church of Jesus,” he said in his final address to the session today.

“We have allowed an ecclesiastical system to develop which, far from bringing life and opening up to spiritual freedom, damages, crushes and  tramples on human beings and their most basic rights.”

The official mea maxima culpa came one month after the commission estimated about 330,000 cases of sexual abuse, two-thirds by clerics, had taken place in the French Church since 1950.

The report shocked France and shook the Church, already weighed down by serious abuse scandals such as one in Lyon that led to the resignation of Cardinal Philippe Barbarin last year

Meeting from 3 to 8 November, the bishops met victims and discussed the report before their president announced last Friday that they now recognised “the systemic dimension of this violence (that is) not only the act of isolated individuals but has also been made possible by a global context”.

On Saturday, dozens of bishops knelt before the basilica at the Lourdes shrine to beg divine forgiveness for not seeing the extent of the scandal. They did not ask victims for pardon because they had not yet announced the penance they would do.

By a large majority, the bishops voted on Monday today to recognise their responsibility to bring about “justice and reparation” so they could then ask for a “pardon in truth”.

Victims groups have insisted the Church leadership must admit its institutional guilt, indemnify those violated by priests and protected by bishops, and introduce more open and transparent governance.

François Devaux, head of the now disbanded victims group La Parole Libérée that earned praise from the bishops conference head today for its role in the Lyon abuse scandal, said Friday’s recognition of guilt was “an essential first step” in the process of reform.

“It’s good news, I didn’t expect it so early,” said Fr Jean-Luc Souveton, a childhood victim of clerical sexual abuse who told the bishops his story.

Discussions behind closed doors were frank, several lay participants said. “We were blunt,” one told La Croix. “I said clearly that I couldn’t understand why some bishops didn’t quit the day after the Sauvé report was published,” another said.

Moulins-Beaufort said the bishops had agreed to “a vast programme to renew our governance practices” and would ask Pope Francis, “because we are appointed by him”, to send youth protection experts to help them with these reforms. Several reforms proposed in the Sauvé report can only come about with Vatican approval.

The French Church estimated its reserves amount to up to 18 months of operating expenses, he said. A loan could be taken up if compensation payments require more funds.

The archbishop also appealed to Catholics active in the current synodal process in the universal Church to share their expertise with these national working groups. The French Church’s response to this world-wide exercise is not due until August 2022.

An embarrassing example of clerical mismanagement emerged last week when the daily Libération revealed that a self-admitted abuser priest given a suspended sentence in 2007 was allowed to lead the faithful in a prayer for victims during a Mass broadcast on national television on 24 October.

“It’s atrocious that he said that prayer,” a priest and former seminary student of the abuser told Libération. “They’re still making mistakes in dealing with these affairs.”

A journalist for the programme Le Jour du Seigneur, which has broadcast the Sunday liturgy since the early 1950s, publicly apologised for the mistake just before interviewing a clearly uncomfortable Moulins-Beaufort sitting next to him.

Following the Sauvé report, an opinion poll showed that two-thirds of Catholics in France said they distrust the Church when it comes to protecting minors from sexual abuse.

Nine-tenths of respondents said the Church should seek pardon from abuse victims, give women more responsibility in decision-making and change its discourse on sexuality.

Some 69 per cent of those polled said the Church should lift the seal of confession when a priest learns of sexual abuse there. Moulins-Beaufort caused a stir after publication of the report by rejecting this idea, which the Sauvé report had proposed among its 45 recommendations.