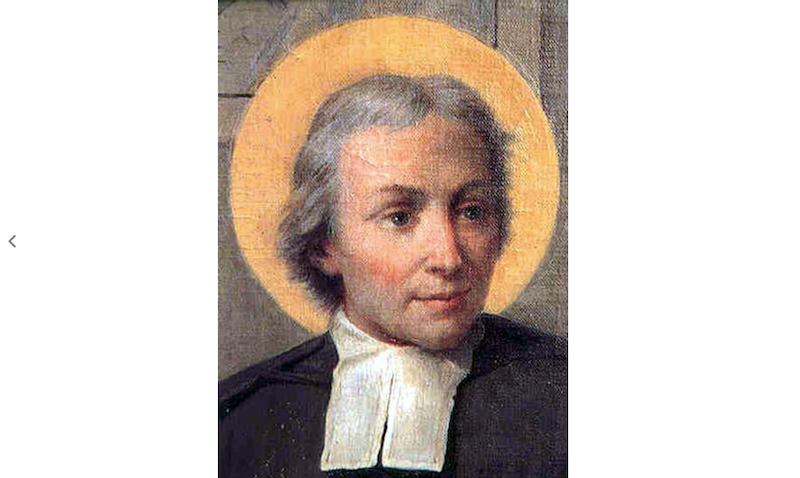 Pope Francis: “The wounds brought to humanity... are comparable to those resulting from a global conflict.” 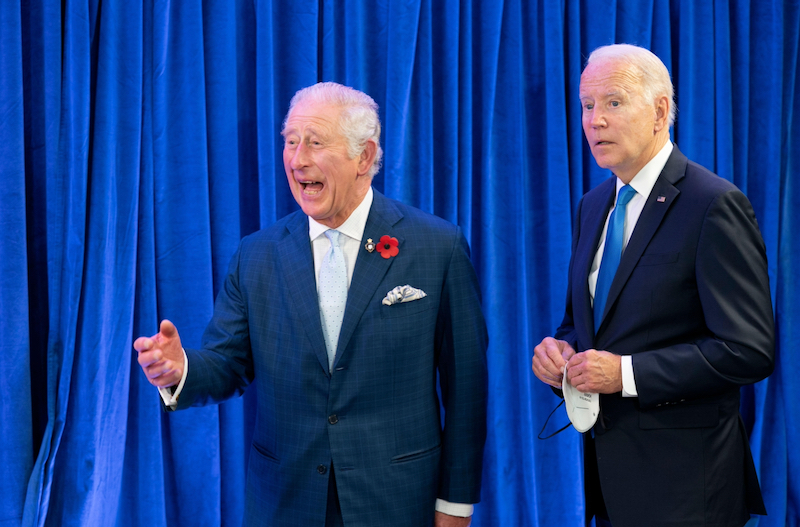 Now is the time to act: the Prince of Wales with the President Joe Biden ahead of their bilateral meeting at COP26.
PA/Alamy

Pope Francis has compared the damage caused by Covid-19 and the climate crisis to the damage that results from global conflict.

“The wounds brought to humanity by the Covid-19 pandemic and the phenomenon of climate change are comparable to those resulting from a global conflict,” Pope Francis said in a message read out by Vatican Secretary of State Cardinal Pietro Parolin.

“Just as in the aftermath of the Second World War, it is necessary that today the entire international community prioritises the implementation of collective, solidarity and far-sighted actions,” the Pope said in his message.

The Pope in his message said that COP26 has “the important task of showing the entire international community if there really is the political will to allocate with honesty, responsibility and courage more human, financial and technological resources to mitigate the negative effectsof climate change as well as to help the poorest and most vulnerable populations, which are those who suffer most.”

In addition, he said, this task must be carried out during a pandemic that has been scourging humanity for almost two years.

“Alongside the various tragedies that Covid-19 has brought, the pandemic also teaches us that we have no alternatives: we will only be able to defeat it if we all take part in this challenge. All this, we know well, requires a deep and solid collaboration between all the peoples of the world.”

The objectives written in the Paris Agreement cannot be postponed, he said.

“This is a period of  change, a challenge of civilisation for which there is a need for the commitment of everyone and in particular of the countries with greater capacities, which must take a leading role in the field of climate finance, the decarbonisation of the economic system and people's lives, the promotion of a circular economy, the support to the most vulnerable countries for the activities of adaptation to the impacts of climate change and of response to the losses and damages deriving from this phenomenon.”

He continued: “We need hope and courage. Humanity has the means to face this transformation which requires a real conversion, individual but also community, and the determined will to undertake this path. It is about the transition towards a more integral and integral development model, based on solidarity and responsibility; a transition during which the effects it will have on the world of work must also be carefully considered.”

From the start of his papacy, Pope Francis has prioritised environmental issues, highlighting how the current global economic models, policies and industrial systems are disastrous to the planet, and the cause of untold suffering and injustice to the world’s most vulnerable communities.”

Cardinal Parolin, reading the Pope’s message, emphasised that the voices of communities hardest hit by the effects of the climate crisis must be listened to, and that world leaders must redouble their efforts to work together to provide the practical policies that match the demands of this crisis.

Christine Allen, director of Cafod, said:  “Pope Francis has played a central role in raising the ambition of world leaders challenging them to turn what seems impossible into possible, with his publication of Laudato Si’ – a global call for action to better care for the planet and its most vulnerable communities.

“We know that those on the frontline of the climate crisis have come to have their voices heard at COP26. This isn’t about having answers provided by G20 countries after years of handwringing, this is about world leaders listening to those with the lived experiencing and expertise and elevating them so their voices can be heard.

“Catholics and other faith communities across England and Wales and our partners in the Global south join the Pope in demanding sweeping ambition from COP26 – there can be no excuses in reaching net-zero carbon emissions, holding global temperatures to 1.5 degrees and providing adequate financing for vulnerable communities. We cannot afford any more empty promises. The time is now.”