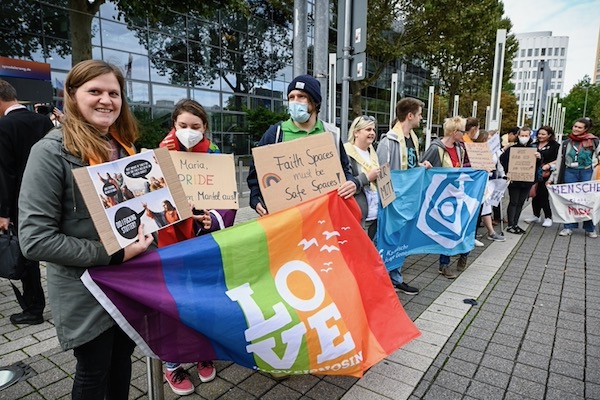 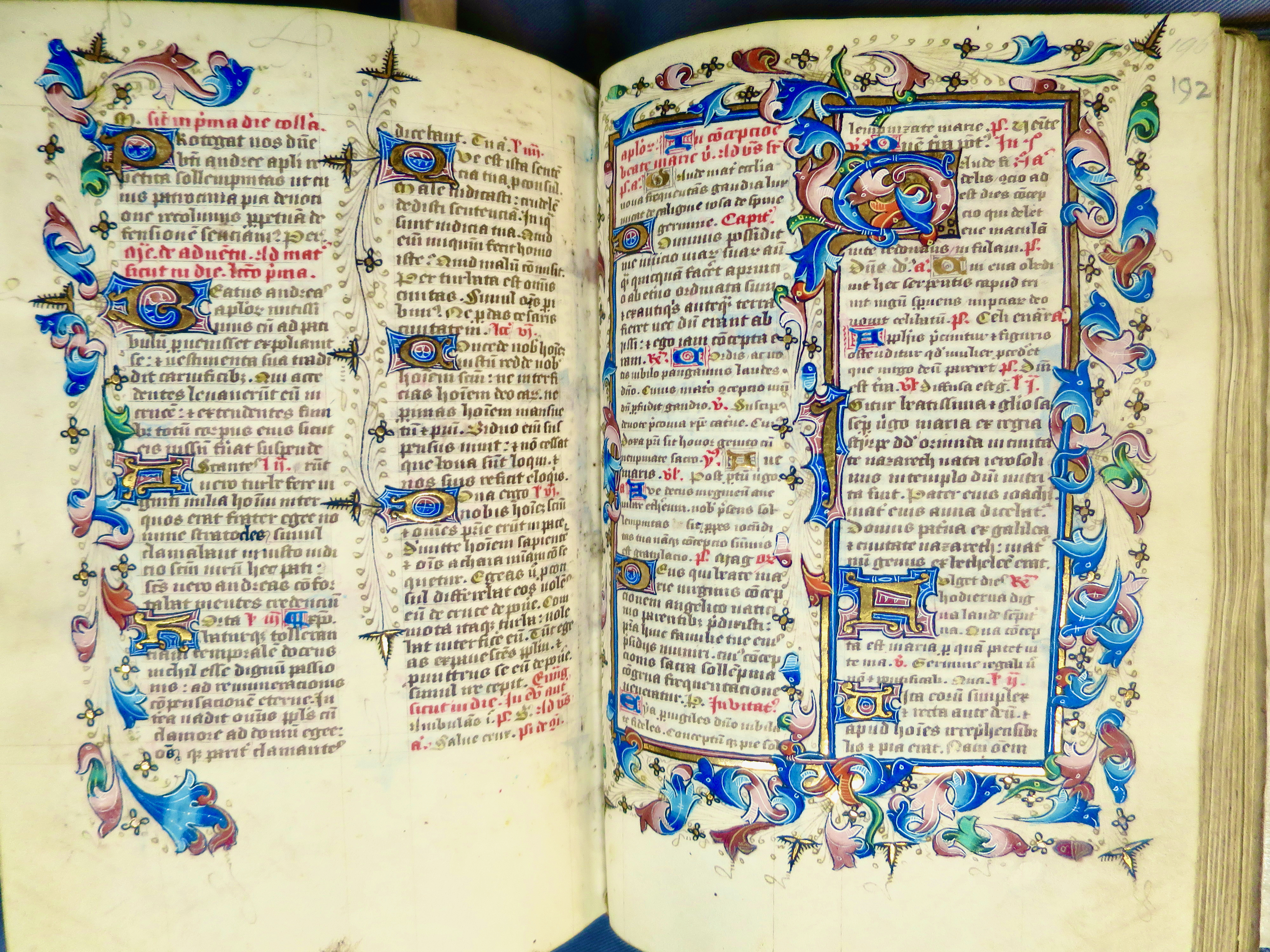 A former parish priest of Walsingham came across the three hymns in the only surviving copy of the Walsingham Breviary.
Keith Syed/Keble College

Worshippers at the Roman Catholic Shrine of Our Lady of Walsingham have breathed new life into hymns that have not been heard since the destruction of the original priory in the Reformation, thanks to the rediscovery of texts that may offer a window onto the turmoil of the period.

Fr Michael Rear, a former parish priest of Walsingham and author of Walsingham: Pilgrims and Pilgrimage, told The Tablet last week that he came across the three hymns in the only surviving copy of the Walsingham Breviary while researching the second edition of his book in 2017.

The breviary, held in the library of Keble College, Oxford, dates from the fifteenth century and the newly discovered hymns would have been sung every year, but it is their final usage before the suppression of the priory in August 1538 that Rear said would have been “exceptionally poignant”.

The last time the hymns would have been sung was on that feast in September 1537, Rear said. “By then two of the choirmen had been hung, drawn and quartered – Ralph Rogerson and George Guisborough – and their sub-prior, Canon Nicholas Mileham,” he added. They were executed for their involvement in a plot to save the priory.

Like the Stabat Mater, the three hymns are written from the viewpoint of Mary and express the horror of witnessing the execution of the innocent Christ. “The monks would have felt that they were singing as much about their executed brothers as about Christ.”

He added: “They must have realised that the writing was on the wall; nothing would save their priory or their religious life now.”

One of the hymns was translated into English and metered by priest and historian Fr W H Sandell, who in 1935 wrote about locating the breviary, the Office for the Feast, and the existence of the other two hymns. These were not translated until 2017, by Mgr Bruce Harbert, a former executive secretary of the International Committee for English in the Liturgy. At the shrine in September, the texts were sung to hymn tunes from the seventeenth and eighteenth centuries.