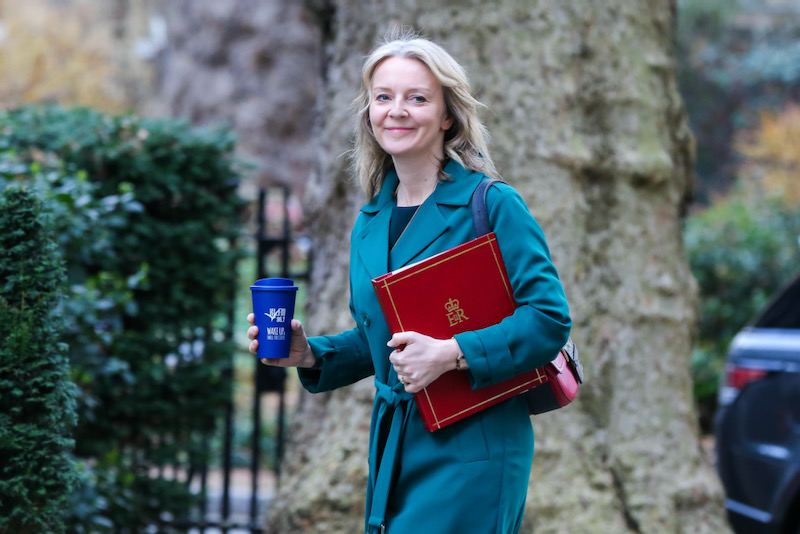 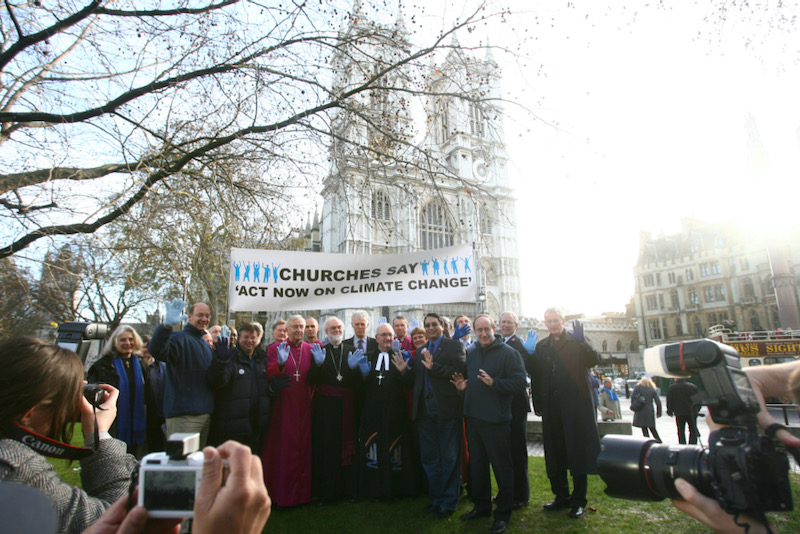 Cardinal Nichols, along with other church leaders, has consistently championed the need to address climate change.
PA/Alamy

Archbishop of Westminster Cardinal Vincent Nichols has warned Prime Minister Boris Johnson of the “devastating consequences” of climate change for the poor.

Writing an open letter to the Prime Minister Boris Johnson ahead of the COP26 UN climate summit, Carinal Nichols offered a stark warning about the consequences of failure to act against climate change, and represented the hopes of the Catholic community of England and Wales.

The Cardinal Archbishop spoke of the global ecological catastrophe as “a dark cloud over humanity” and, echoing Pope Francis, emphasised that the Catholic faith “calls us to care for our common home with all people of good will”. He urged the government to meet the goals set out in the Paris Agreement and the UN Framework Convention on Climate Change.

Though assuring the Prime Minister of the prayers of the British Catholics for the success of the conference and Johnson’s leadership, the cardinal made clear that Catholics would hold him accountable, and set out three areas in which they hoped to see action.

“As you pursue your stated aims, in a difficult and crucial meeting, we ask that you support poorer and more vulnerable communities in the face of the devastating effects of climate change, take a lead in international efforts to develop and champion green energy solutions and do all you can to lead partnership between all nations in reducing harmful emissions and in keeping global warming to its stated goals.”

Cardinal Nichols also mentioned the Catholic Church’s own efforts in this area: “During this last year we have been urging and demonstrating many excellent projects and initiatives, in so many parishes, schools and dioceses. They illustrate the impact which even the smallest actions can make on the challenge facing us and they inspire a hope that whilst the crisis is human made, so too are its solutions.”