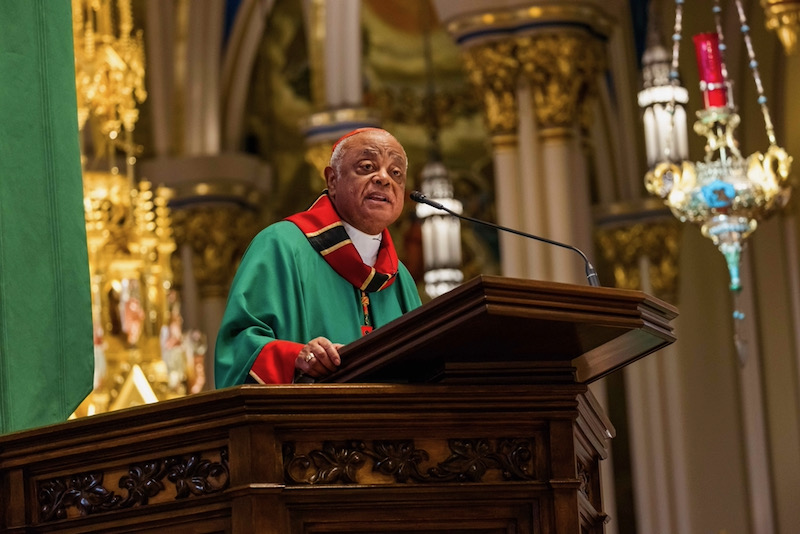 Row at Oxford over lecture invite to Cardinal Pell 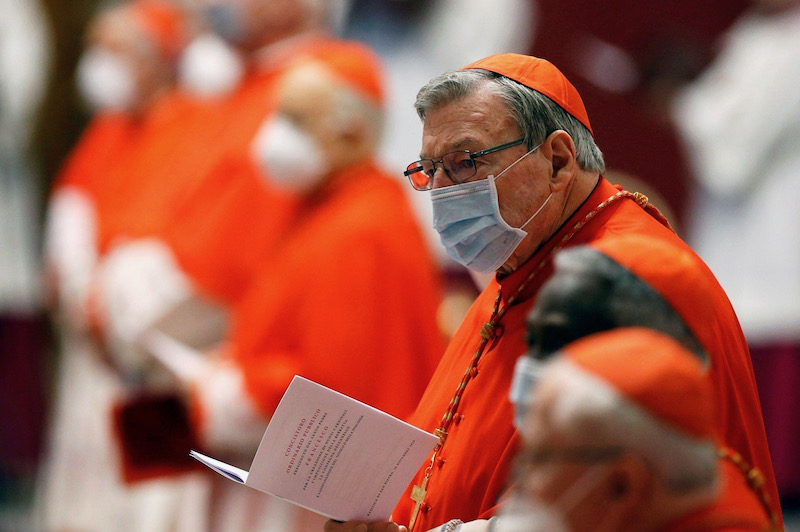 Cardinal George Pell, pictured at St Peter’s Basilica last November, has been invited by the Newman Society to lecture in Oxford.
Fabio Frustaci/Reuters

Cardinal Pell, formerly Archbishop of Sydney and Prefect of the Secretariat for the Economy from 2014 to 2019, will be giving the Newman Society’s annual Thomas More lecture, which is this year entitled “The Suffering Church in a Post-Christian Society”.

Pell, born in 1941 in the Australian city of Ballarat, is popular amongst many conservative-minded Catholics for his uncompromising defence of traditional Church teachings.

Some, however, regard him as having polarised opinion within the church and more widely, especially during the years of the clerical sex abuse crisis that has rocked the Church in Australia. Defenders of Pell paint him as a pioneer of safeguarding practices.

In 2017, the cardinal was charged with sexual assault offences against children in his native Victoria.

Although one set of charges was dropped in 2018, Pell was convicted on on five counts of child sexual abuse and, in 2019, sentenced to six years in prison.

In August 2019 Victoria’s Court of Appeal struck down a legal challenge by Pell but a final appeal, to the High Court of Australia in April 2020, was successful. Pell’s convictions were quashed by a panel of judges who concluded the prosecution had failed to establish the truth of their charges beyond “reasonable doubt”.

Pell’s conviction and later acquittal made global headlines, and prompted fierce invective from the Cardinal’s detractors and defenders.

A longtime theological opponent of Pell, Jesuit priest Frank Brennan, declared the prosecution a politically motivated “show trial”. In contrast, the Australian Survivors Network of those Abused by Priests stated after Pell’s acquittal: “We believe that this ruling will make others lose their faith in the criminal justice system.”

Pell’s Oxford lecture will take place November 13, in the university’s Examination Schools. After the lecture, a five-course formal dinner will be held in honour of the cardinal at the Catholic chaplaincy.

The cardinal, who graduated with a DPhil from Oxford in 1971, has been a patron of the Newman Society since 2009, when he inaugurated the current iteration of the Thomas More lecture at the Divinity School of the Bodleian Library.

His return to Oxford has sparked criticism from some local Catholics, however, with one graduate of the university appealing to other Catholics to protest.

Dr Katharine Perry, who received a DPhil in theology this year, was a resident of the Catholic chaplaincy between 2017 and 2019.

Speaking to The Tablet, she described the Newman Society’s decision as “shockingly insensitive”.

She pointed to the 2017 finding by Australia's royal commission into child sexual abuse: “Cardinal Pell was not only conscious of child sexual abuse by clergy, but he also considered measures of avoiding situations which might provoke gossip about it.” Perry said she was “stunned” by the society’s choice of lecturer.

In a statement, the Newman Society said that it shares “the pain of those protesting”, as well as the goal of ending the “scourge of sexual abuse” within the Church.

This goal, however, derives from a principle, justice, that impels the fair treatment of the innocent ,just as it does the punishment of the guilty, the society added.

Pell has been exonerated of those accusations that were brought to court, the society emphasised. As for any allegations that have not been brought to court, Pell’s reception by Pope Francis in October 2020 indicates that he remains in good standing across the rest of the Church.

The decision to invite Pell to give the lecture was therefore made following the lead set by juridical and ecclesiastical authorities.