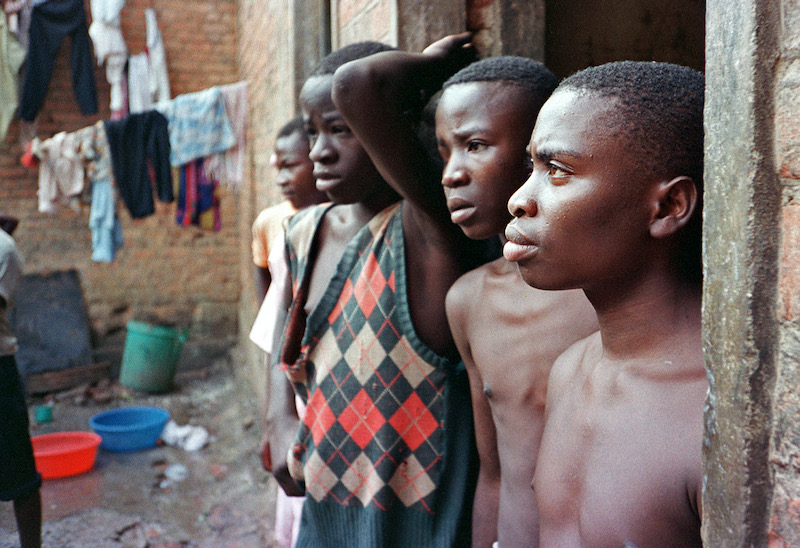 Miracle clears way for beatification of John Paul I 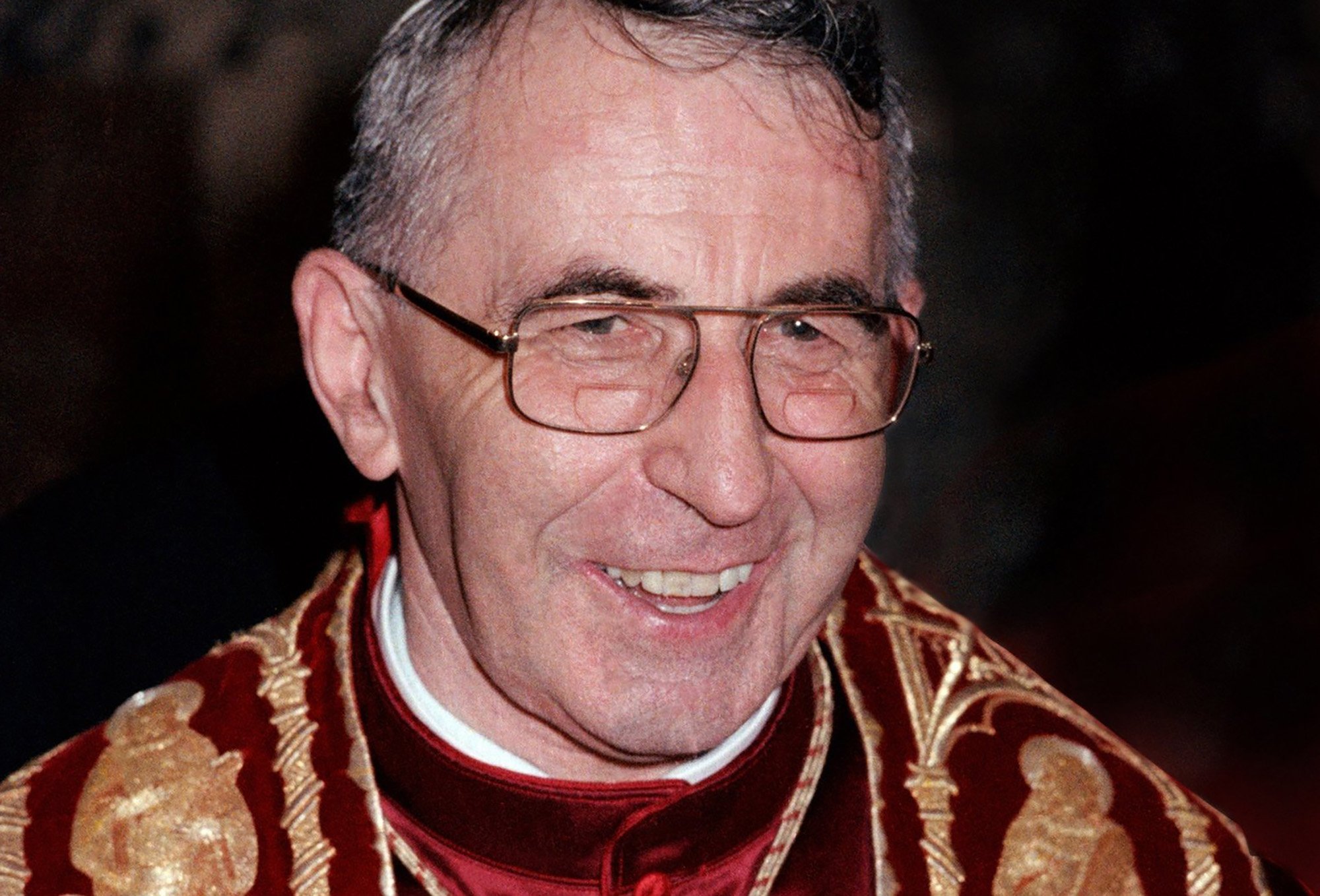 Pope Francis has recognised a miracle attributed to the intercession of Pope John Paul I, who served as pope for 33 days in 1978.
CNS photo/L'Osservatore Romano

Pope Francis has signed a decree recognising a miracle attributed to the intercession of Pope John Paul I, clearing the way for his beatification.

The Italian Pope served 33 days as pontiff. He died in the papal apartments on September 28, 1978, at the age of 65, shocking the world and a church that had just mourned the death of St Paul VI.

The Vatican announced Pope Francis’ decision along with a number of other sainthood decrees today.

In the sainthood cause of Pope John Paul I, the approved miracle involved a young girl in Buenos Aires, Argentina, who developed a severe case of acute encephalitis and uncontrollable and life-threatening brain seizures, and eventually entered septic shock.

After doctors told family members her death was “imminent”, the local priest encouraged the family, nurses and others to pray to the late Pope for his intercession, according to the website of the Congregation for the Causes of Saints.

A panel of experts studying the cause determined there was no scientific explanation for her complete recovery in 2011 and that it could be attributed to the late Pope’s intercession.

The Vatican did not immediately announce a date for the beatification ceremony.

Although his was one of the shortest papacies in history, Pope John Paul left a lasting impression on the church that fondly remembers him as “the smiling Pope”.

His papal motto, Humilitas, not only emphasised a Christian virtue but also reflected his down-to-earth personality and humble beginnings.

Born Albino Luciani in the small Italian mountain town of Canale D’Agordo October 17, 1912, the future Pope and his two brothers and one sister lived in poverty and sometimes went to bed hungry.

Despite his weak health and poverty, his father encouraged him to enter the minor seminary. He did so but would return to his hometown in the summers and often was seen working in the fields in his black cassock.

He was ordained a priest in 1935 and was appointed bishop of Vittorio Veneto in December 1958 by St John XXIII. More than 10 years later, he was named Patriarch of Venice by St Paul VI and was created a cardinal in 1973.

During his time as Patriarch of Venice, then-Cardinal Luciani was known for his dedication to the poor and the disabled, once calling on priests in his diocese to sell gold and silver objects for a centre for people with disabilities. Leading by example, he started the fund drive by putting up for auction a pectoral cross and gold chain, given to him by St John XXIII, that had once belonged to Pope Pius XII.

His surprise election, after St Paul VI's death, did not sway him from continuing his humble manner of living, such as rejecting the use of the traditional papal tiara and calling his first Mass as Pope the “inauguration” of his papal ministry rather than a coronation.

“Let us try to improve the church by becoming better ourselves,” he said in 1978. “Each of us and the whole church could recite the prayer I am accustomed to reciting: ‘Lord, take me as I am, with my defects, with my shortcomings, but make me become as you want me to be.”

Among the other decrees signed today, the Pope recognised the martyrdom of Argentine Father Pedro Ortiz de Zárate and Italian Jesuit Father Giovanni Antonio Solinas, who were killed on October 27, 1683, in Abra de Zenta, Argentina.

They were evangelising the mountainous area of northern Argentina with ten lay people, including local Indigenous people. The two priests were tortured and killed by members of two local Indigenous communities. The recognition of their martyrdom clears the way for their beatification, while the approval of a miracle would be needed for their canonisation.

Pope Francis also recognised a miracle attributed to the intercession of Sister Ana Julia Duque Hencker, the Colombian founder of the Sisters of the Annunciation, who died in 1993. A date for her beatification was not announced.

He recognised the heroic virtues of Spanish Father Diego Hernández González, who survived forced labor during the persecution of the Spanish Civil War and went on to dedicate his life to the sick and to establish a school to teach young women to read and write. He was born in 1915 and died in 1976.

He also recognised the heroic virtues of Italian Franciscan Father Giuseppe Spoletini, who was particularly dedicated to showing God's mercy when administering the sacrament of reconciliation. He helped hide people being sought by German Nazis and Italian fascists during the Second World War in Italy. He was born in 1870 and died in 1951.

He recognised the heroic virtues of French Sister Magdeleine Hutin, who was inspired by the life and writings of Blessed Charles de Foucauld and founded the Little Sisters of Jesus in Algeria. She was born in 1898 and died in 1989.

And he also recognised the heroic virtues of Italian Sister Elisabetta Martinez, founder of the congregation of the Daughters of St Mary of Leuca. She was born in 1905 and died in 1991.