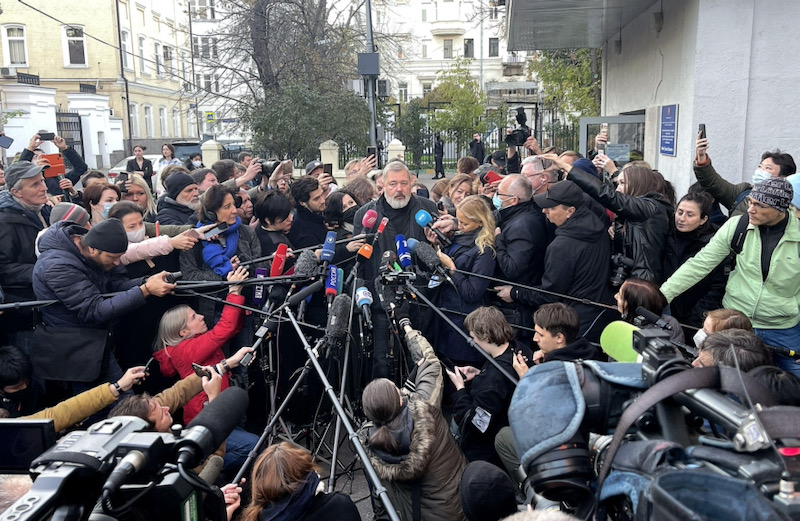 Catholic leaders call for end to use of fossil fuel

“We do not have the luxury of time on our side,” the 78 Catholic leaders warn. 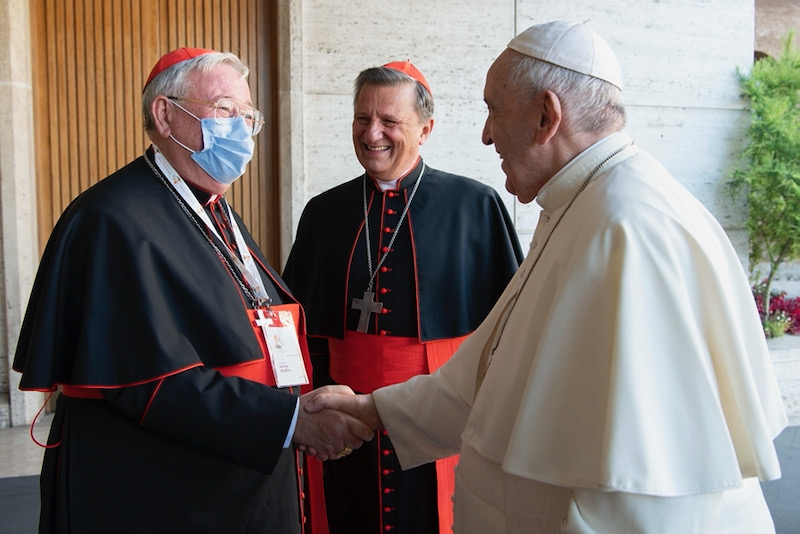 Catholic leaders from across the world have urged world leaders to bring the era of fossil fuel use to a close. Nearly 80 prominent Catholics, lay and religious, from across the G20 nations, have issued a joint statement demanding the development of new fossil fuel sources cease.

“We do not have the luxury of time on our side,” the 78 Catholic leaders warn.

With signatories including the Archbishop of Luxembourg, Cardinal Jean-Claude Hollerich, the statement echoes the present Pope, who in 2019 criticised the continued extraction of fossil fuels.

The “suffering and injustice” caused by climate change lays an “unquestionable moral duty” upon the richest nations to switch from fossil fuels to what the statement terms “clean and safe forms of energy like solar and wind”.

The G20 summit, due to take place in Rome on the 30th and 31 of October this year, will be the 16th such meeting held since the inauguration of the conference in 2008. G20 member states account for more than 80 per cent of world GDP, 75 per cent of global trade and 60 per cent of the population of the planet.

Responding to the statement, Albert Mashicka, head of Caritas Africa, said that for the people of Africa: “Ending support of fossil fuels at home and overseas cannot come soon enough.”

In a continent already riven by environmental and social crises, Mashicka said: “Every fraction of a degree counts.” As much as Africans are already “developing innovative solutions to build climate resilience”, he added, “one of the simplest ways to adapt is to limit the scale of the challenge”. Responsibility for this change rested, Mashika concluded, with “the big polluters – the G20 nations”.

Despite contributing negligible amounts to global carbon and greenhouse gas emissions, Africa is already bearing the brunt of climate change.

Pope Francis has previously drawn attention to the unique risks faced by Africa in an era of climate change, warning in 2015 that the “natural richness” of Africa was “constantly exposed to the risk of destruction caused by human selfishness of every type”.

With the 2021 IPCC report declaring climate change “widespread, rapid, and intensifying”, many commentators have identified the G20 and COP26 summits as critical moments in the fight to limit the impact of global warming.