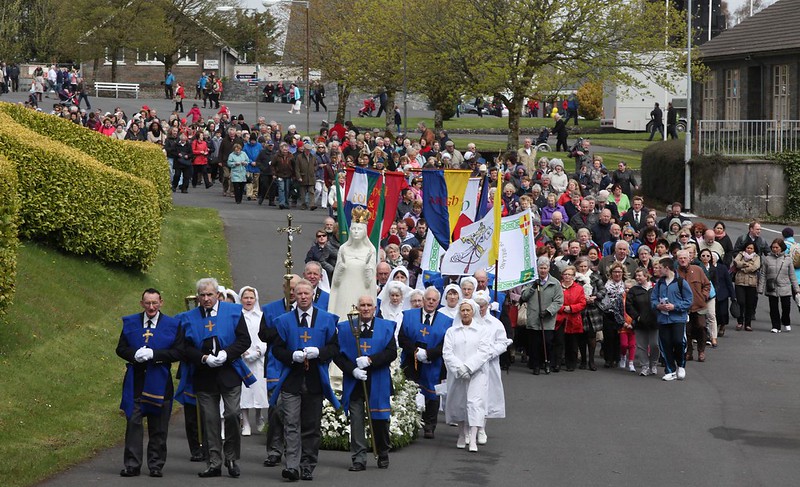 The video was inspired by Judgement Day, by Juan De Borgoña, at Toledo Cathedral.
Album / Alamy

The Archbishop of Toledo has apologised after a raunchy music video featuring rapper C Tangana and Argentine singer Nathy Peloso was filmed in one of Spain’s oldest cathedrals.

The 13th century cathedral of Toledo features as the backdrop of the video entitled Ateo (atheist) which shows a couple in a racy dance together.

Fascinated onlookers, including a priest, watch the intense dance in the video which also includes pixelated images of a naked Peloso holding the severed head of C Tangana, while he yanks her hair.

This is a reference to one of the paintings, a rendition of Judgement Day, in the chapter house of the cathedral which also serves as the song’s artwork.

Late on Friday afternoon, following the release of the video, the Archbishop of Toledo issued an apology, saying he “deeply regretted” what had happened.

In a statement the archdiocese of Toledo also said: “We humbly and sincerely ask for the forgiveness of all the faithful, whether lay people or priests, who have rightly felt wounded by this inappropriate use of a sacred place.”

Archbishop Francisco Cerro Chaves also announced a special Mass to be held next Sunday for the atonement of sins and made a promise that the cathedral would never be used again in this way. 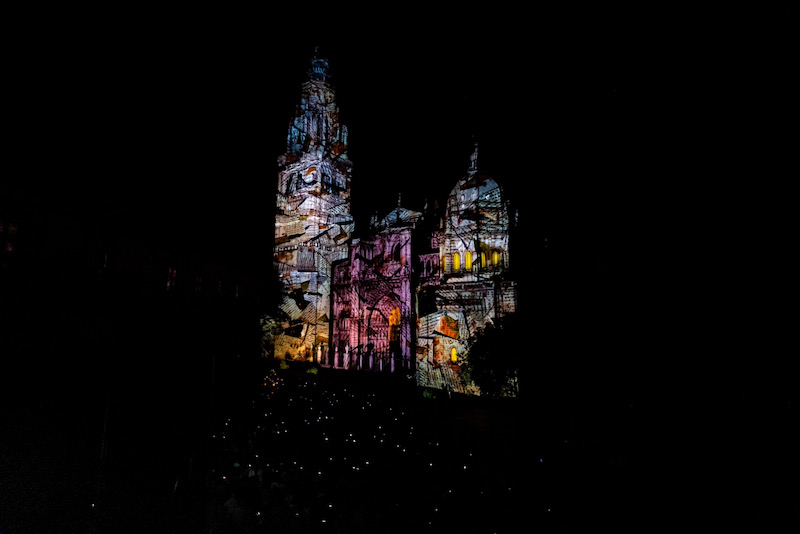 However the cathedral’s dean Juan Miguel Ferrer Grenesche argued that the video presented a story about conversion through love, although he admitted it did use “provocative visual language”.

“We’re sorry that some people may have been upset. We ask for forgiveness for hurting their feelings. The aim was only ever to support a dialogue with contemporary culture while always respecting the faith of the Church.”

The video has been viewed more than 3.5 million times since Friday.