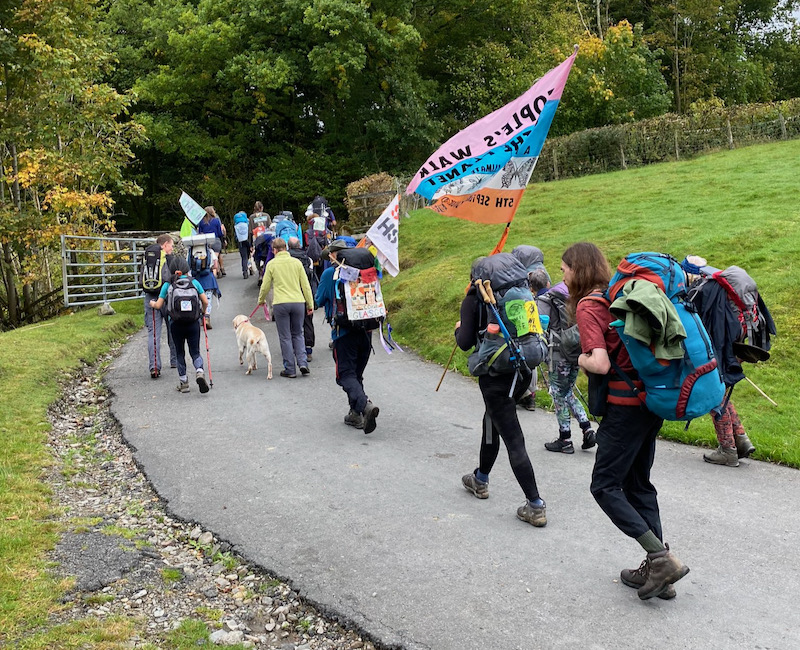 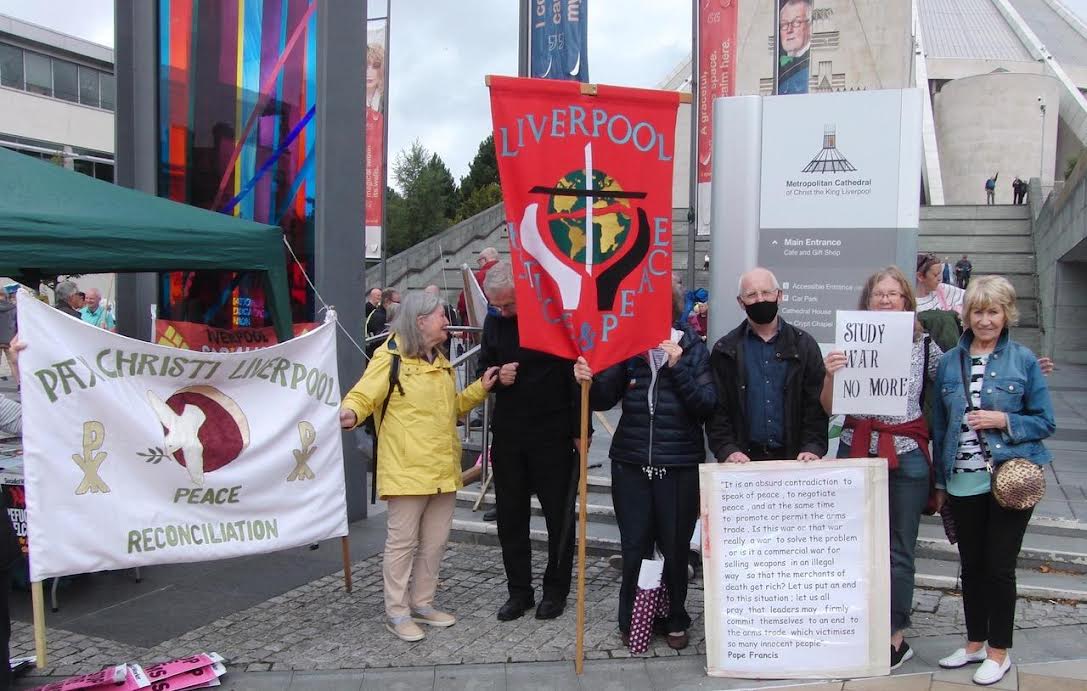 World Mission Sunday 24 October aims for every parish to celebrate mission. Coordinated by Missio, parishes are invited to support communities living in situations of poverty, violence and oppression.  In his message for the Sunday, Pope Francis expressed hope that, those bearing witness to the love, mercy and forgiveness would bring peace and harmony to people in need. Missio helps missionaries to work alongside global communities that are poor or in need, regardless of their background or belief.

Stella Maris, the Catholic charity that supports seafarers, fishers, and their families, has marked the end of its centenary year with a special Mass at St George’s Cathedral, Southwark, on 5 October.

After a successful period as head of community fundraising and public engagement at Christian Aid, Chine McDonald is to lead religious affairs think tank Theos as its new director, where she will be replacing outgoing director Elizabeth Oldfield starting in January 2022.

The puppet Little Amal, which raises awareness of displaced children who have had to flee war and persecution, will be at Westminster Cathedral on 25 October, where there will be a prayer service. The 3.5m tall puppet has travelled more than 8000 km stopping in 65 towns and cities starting in the city of Gaziantep at the Syria-Turkey border. The Walk finishes in Manchester on November 3rd. The work is a Good Chance theatre project. The theatre company previously created the renowned performance The Jungle, which was a performance about the Calais Jungle.

Seeking Sanctuary, which highlights the plight of migrants in Kent and Northern France, is appealing for items for refugees detained at Napier Barracks in Folkesone.  Phil Kerton and Ben Bano, the Catholic founders of Seeking Sanctuary, are calling for safe processes for migrants seeking asylum. The army barracks in Folkestone was transformed into temporary accommodation for single, adult men seeking asylum in the UK last September, with more than 400 people living there at one point. The government has now announced plans to keep it open for another five years, despite complaints from church, human rights and refugee groups about “unsanitary, crowded, prison-like” conditions.

Pax Christi Liverpool protested against the Liverpool arms fair at the city’s Town Hall last Saturday and on Tuesday, the day it opened. This, and an earlier protest starting at Liverpool’s Metropolitan Catholic Cathedral on 11 September, involved hundreds of people. “These ‘dealers in death’ plan to be in the Arena Convention Centre next to the Albert Dock in Liverpool, to peddle their horrifying wares to representatives of the world’s warmongers,” said John Usher of Pax Christi Liverpool. He quoted Pope Francis words: “It is our duty to confront the problem and to stop the arms trade.”

A Catholic bishop has come under criticism in Liverpool for failing to report a sex predator priest to the police in the late 1980s, while himself a priest in the archdiocese. One victim's father complained to the then-parish priest Ralph Heskett, now Bishop of Hallam in Sheffield. Thomas MacCarte was moved to a monastery in Scotland. MacCarte had groomed and molested two altar boys at Bishop Eton Monastery in Childwall in the late 1980s. The victims went to police in 2019 after they discovered they had both been abused by the same priest. Now 70, MacCarte has been found guilty of three counts of indecent assault and jailed for four years.  Bishop Heskett, 68, was Redemptorist superior and pastor of Our Lady of the Annunciation at Bishop Eton from 1987 to 1990 and MacCarte was a priest under the jurisdiction of the Redemptorist order. Bishop Heskett told The Tablet: “As parish priest at Bishop Eton, it was my role to report directly to the Provincial of the Redemptorist Order. I immediately made him aware of grave concerns which had been raised with me, trusting that the matter would be investigated and appropriate action would be pursued. I was not responsible for moving Thomas MacCarte from Liverpool.”

A leader of the Association of Catholic Priests has compared the Church to the Taliban over its treatment of women and their exclusion from ordination, decision-making and governance. Fr Roy Donovan, who is parish priest of Caherconlish, urged the Irish bishops to back women deacons to show that the Church is serious about reform. He also appealed to men in every diocese in Ireland to show their solidarity with women by boycotting the diaconate until women are admitted to this role.

The chairwoman of the Irish Church’s Synod Steering Committee has said the process is seeking to acknowledge the hurts within the church community and to heal relationships. Writing in the Irish Times, Dr Nicola Brady said the synodal pathway aims to enable the Church in Ireland to fully live out its calling to serve wider society as “a wounded healer”. She said one of the most common misunderstandings the Steering Committee is encountering is the idea that “synodal assemblies are parliamentary-style debates where the objective is to win votes for particular decisions”.

Sophia Housing Association, which was founded by Daughter of Wisdom, Sr Jean Quinn in 1997, has won the 2021 Public Sector Award for Excellence in Housing Services Supporting Families. Last year, the homeless charity revealed that the number of people it supports increased 100 percent since 2016. There are currently 8,212 people are without a home in Ireland.