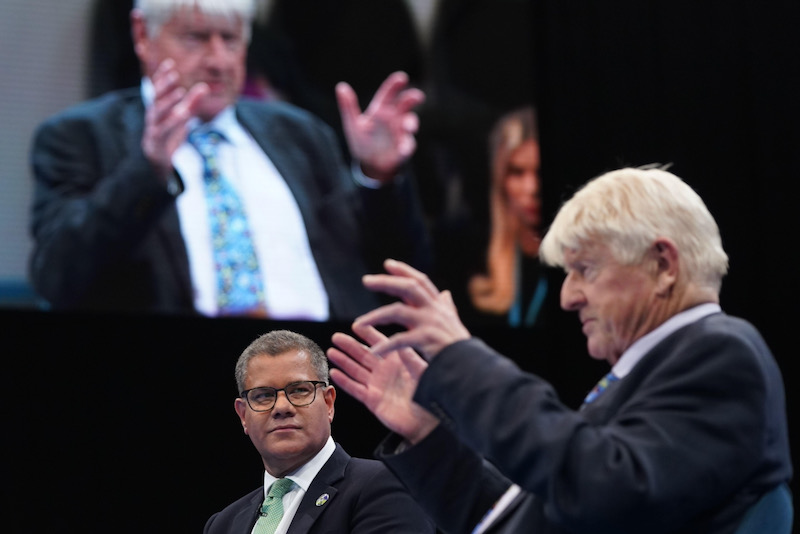 Pope will not come to COP26

“Free, independent and fact-based journalism serves to protect against abuse of power, lies and war propaganda.” 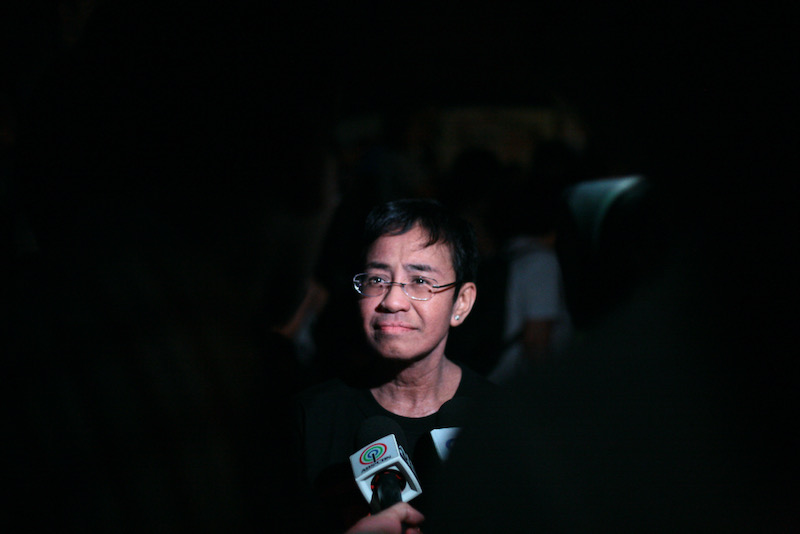 A journalist who faced down President of the Philippines Rodrigo Duterte has been awarded the Nobel Peace Prize.

Maria Ressa is a Filipina-American journalist and chief executive of online news site Rappler, based in the Philippines. She has been awarded the Nobel Peace Prize alongside fellow journalist, the Russian Dmitry Muratov.

Her book, How to stand up to a dictator, is due to be published by Penguin next April.

Ressa, who moved to the US as a child, returned to her native country as CNN’s Manila Bureau chief and served as the network’s lead investigative reporter in Asia, specialising in reporting on emerging terrorist networks in the region. In 2012 she founded the Manila-based news site Rappler, intended to be an independent voice in the Filipino media landscape.

Ressa along with Rappler quickly gained the reputation for fiercely criticising the government and holding public officials to account, especially Duterte. Coming to power in 2016, Duterte oversaw a campaign of mass extrajudicial killings of alleged drug dealers and has restricted civil liberties in the Philippines, as well as the freedom of the press.

The site became subject to criminal investigations, with charges of tax evasion and libel made against it and Maria Ressa. The libel charges were brought under a controversial 2012 cybercrime law used by the president to punish his political enemies and silence criticism, a practice that Rappler had drawn attention to in their reporting.

In 2019 Maria was arrested, and found guilty on charges of libel in a case heard in 2020, and was sentenced to six years and six months imprisonment. She is currently out on bail and intends to appeal the charges.

Maria has received vocal support from members of the Catholic Church and hierarchy in the strongly Catholic Philippines. Speaking out agains the 2020 judgement, Bishop Broderick Pabillo, apostolic administrator of the Manila archdiocese, described the guilty verdict as “persecution” of press freedom.

“This persecution is done using the law, with its twisted and upright applications, to give it a semblance of legality,” Pabillo said.

“This is outright persecution to bring down the institution because of its critical stance against the policies of this government. If this is the jurisprudence now, then it is truly scary.”

The verdict, handed down by Judge Rainelda Estacio Montesa, also raised the ire of an alumnus of his old school, Sr Mary John Mananzan, a fellow graduate of St Scholastica, a Benedictine school. Both the judge and Ressa were educated at the same school.

Sr Mananzan said she was saddened that the judge did not show the values of a “scholastican” education: “Whatever successes you [Judge Montesa] may have attained, I am  afraid you are a failure as a scholastican. Some consolation is that Maria Ressa is also a scholastican.”

St Scholastica has a history of turning out the country’s best and brightest, as well as some of its most remarkable women. One such was the only other person from the Philippines ever to be nominated for a Nobel Peace Prize, former President Corazon Aquino. As well as being the first woman to lead the country, she was a leading figure in the “People Power Revolution”, a non-violent mass movement that brought the dictatorship of Ferdinand Marcos to an end and restored democracy to the country.

The Catholic Church was a central part of that movement, with prominent members of the hierarchy like Cardinal Jaime Sin, the Archbishop of Manila, along with Catholic Bishops’ Conference of the Philippines President Cardinal Ricardo Vidal, the Archbishop of Cebu taking a leading role in the movement, and calling on Catholics to peacefully take to the streets.

Ressa is receiving the prize jointly with Russian journalist  Dmitry Muratov, who faces similar pressures in his native Russia where he edits and reports for the independent newspaper Novaya Gazeta. Several of his colleagues have been murdered due to their scrutiny of Russia’s government and elites.

Speaking of the decision, Berit Reiss-Andersen, chairman of the Norwegian Nobel committee said: “Free, independent and fact-based journalism serves to protect against abuse of power, lies and war propaganda. Without freedom of expression and freedom of the press, it will be difficult to successfully promote fraternity between nations, disarmament and a better world order.”

Reiss-Andersen said the committee considered Ressa and Muratov to be “representatives of all journalists who stand up for this ideal in a world in which democracy and freedom of the press face increasingly adverse conditions”.