Pope Francis has released his message ahead of Diocesan World Youth Day. 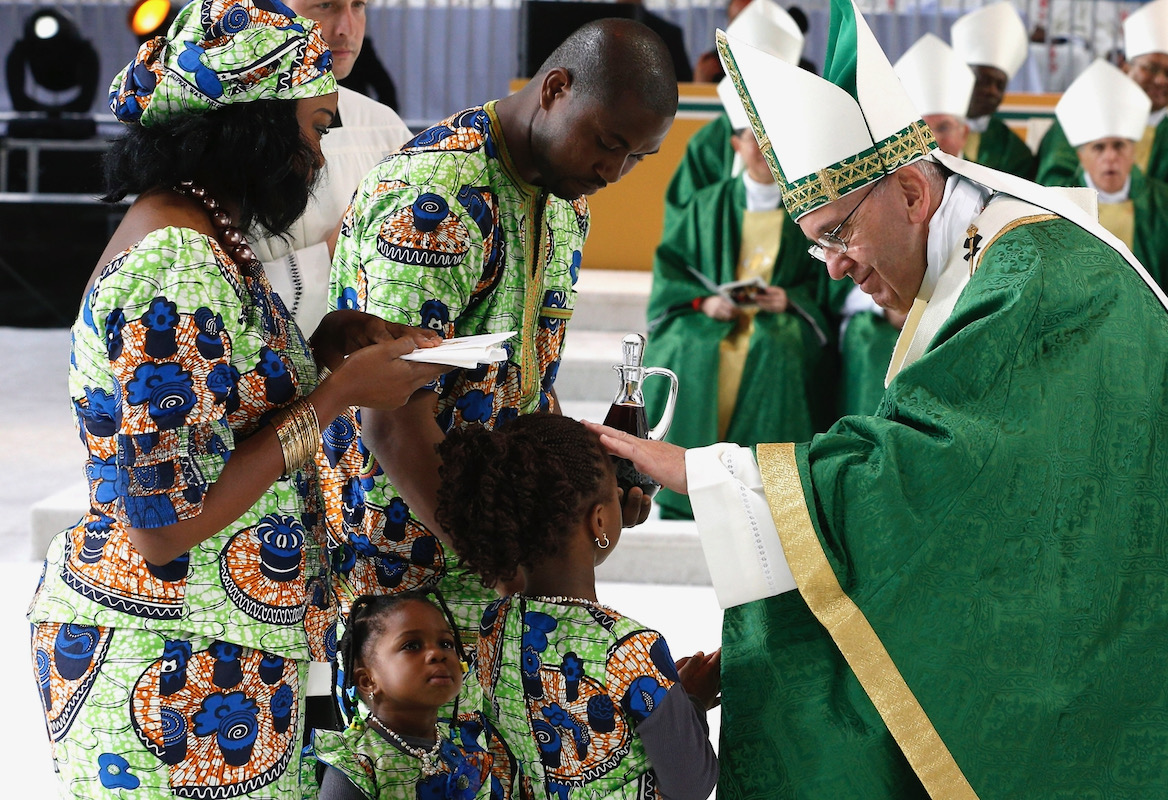 Pope Francis has released his message calling young people to “bear witness” ahead of Diocesan World Youth Day, which will take place on 21 November 2021 and is part of preparations for the 2023 World Youth Day in Lisbon.

The theme of the day will be “Arise. I appoint you as a witness of what you have seen” (Acts 26:16), based on St Paul’s conversion to Christianity. The theme centred around the role that young people have to play in the world in Church life and in public life.

The Pope acknowledged that the Covid-19 pandemic had presented particular difficulties for young people:

“The health emergency was a particular setback for young people, for your life is naturally directed outwards: towards school or university, to work and social gatherings. You found yourselves in difficult situations that you were not used to facing,” he said.

The Pope noted that young people saw a “rise in family problems, unemployment, depression, loneliness, and addictive behaviour” but also said that throughout the pandemic young people had helped to “build bridges” and acted as “peacemakers”.

In his speech, the Pope also told young people: “Only a personal and non-anonymous encounter with Christ changes lives. Jesus shows that he knows Saul very well, inside out.”

He also spoke about St Paul’s conversion: “Paul’s conversion did not involve turning back, but being open to a completely new way of things. He continued his journey to Damascus but something had changed.”

The Pope continued saying: “The Lord, the Church and the Pope trust you and appoint you to bear witness before all those other young people whom you will encounter on today’s road to Damascus.”

This year’s World Youth Day will be held locally in individual dioceses, and the Pope described the day as part of the “spiritual pilgrimage leading to the celebration of the 2023 World Youth Day”.

Pope Francis concluded his speech calling young people to “arise together” and “become the prophets of a new and hope-filled future”.