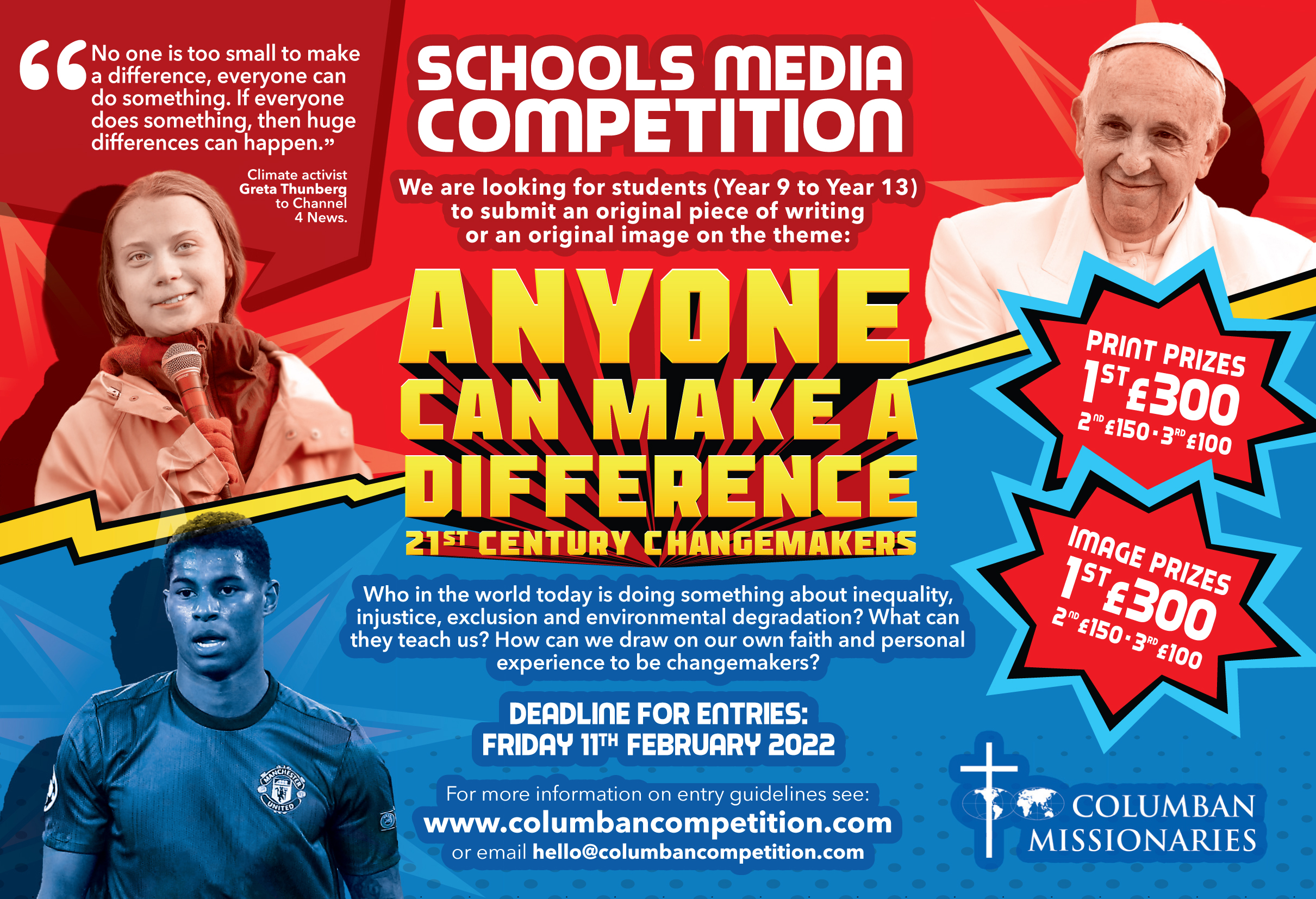 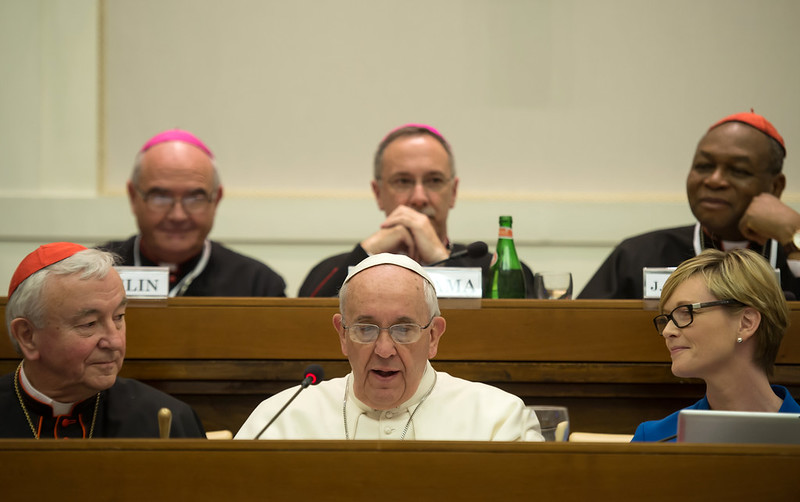 The Archbishop of Westminster is launching a synodal pathway for the diocese which will begin with Mass at Westminster Cathedral and include a diocesan meeting early next year.

The Westminster synodal process will officially start in mid-October and the diocese must have its reflections gathered by February next year.

In a pastoral letter to be read out in parishes this weekend, Cardinal Vincent Nichols says that the request to engage in the “synodal process” comes from Pope Francis himself. “In starting what can be described as a ‘Church-wide listening process’ he is inviting us to listen again to each other, hearing experiences of faith with all its joys and disappointments, and to find new ways of strengthening each other,” he says.

“The language may sound a bit technical, but the word ‘synod’ means quite simply ‘journeying together’. The Holy Father is offering us the opportunity to participate in a time of listening and reflecting. He hopes this will help us to discern how God’s presence comes into our lives and what the Spirit of God is prompting us to do anew, so that we might be more alive and creative in our response to the call of Jesus, our Way, Truth and Life.”

The process will culminate with a Synod of Bishops in Rome in 2023.

In the pastoral letter, Cardinal Nichols opens by thanking all those who have worked hard during the Covid-19 pandemic to keep parishes functioning and maintain support for the elderly and vulnerable.

Now the world is regaining some normality, after the disruption of the pandemic, there is an opportunity to “refresh and maybe reshape” the patterns of parish and community life, he says.

Pope Francis wants parishes throughout the world to begin with their own situations and experience, “especially of this last year and a half which has surfaced both strengths and weaknesses in our life as the Church”, the cardinal says.

The kind of questions he is asking parishes and parishioners to explore include what strengths they found in faith and faith communities, how people were disappointed and sorrowful, how they were touched by the grace of God, who felt most neglected and left out and what could be done better, and what the priorities for mission should be.

The document issued by Rome as a guide to the process states: “The purpose of the synod is not to produce more documents. Rather it is intended to inspire people to dream about the church we are called to be, to make hopes flourish, to stimulate trust, to bind up wounds, to weave new and deeper relationships, to learn from one another, to build bridges, to enlighten minds, warm hearts and restore strength to our hands for our common mission.”

The Cardinal has appointed Westminster auxiliary Bishop Nicholas Hudson to lead the group who tasked with organising the diocesan response. The group will be encouraging all parishes to take part and parish priests have been asked to name a synodal pathway parish representative, who will help coordinate the parish’s activities.

The coordinating group will begin sending out resources to assist the discussion in the coming weeks, with every parish urged to take part in a manner best suited to their situation. These could include events such as a short series of gatherings with parishioners to listening events in different parts of the diocese.

There will be a liturgical opening to the process, a Mass for the 6pm Vigil, on Saturday 16 October in Westminster Cathedral, to which each parish is asked to send their parish representative. The Cardinal will celebrate the Mass.

The listening process will take part during November and the early part of Advent. The responses will then be distilled and there will be a pre-synodal diocesan meeting on 15 January.

Although all have been tasked to do so by Rome, few other dioceses in England and Wales have so far established the diocesan contact person for the synodal process. None other has yet announced publicly its own synodal pathway.
Frank Callus, of A Call to Action, a group built from below by clergy and laity in every diocese in England and Wales which aims to give those people an effective voice, welcomed the announcement of the synodal process in the Archdiocese of Westminster. “We see this as a positive move by Cardinal Nichols and look to other members of the bishops’ conference publicising the details of their synodal process in the coming days.”
Back to articles
Back to articles