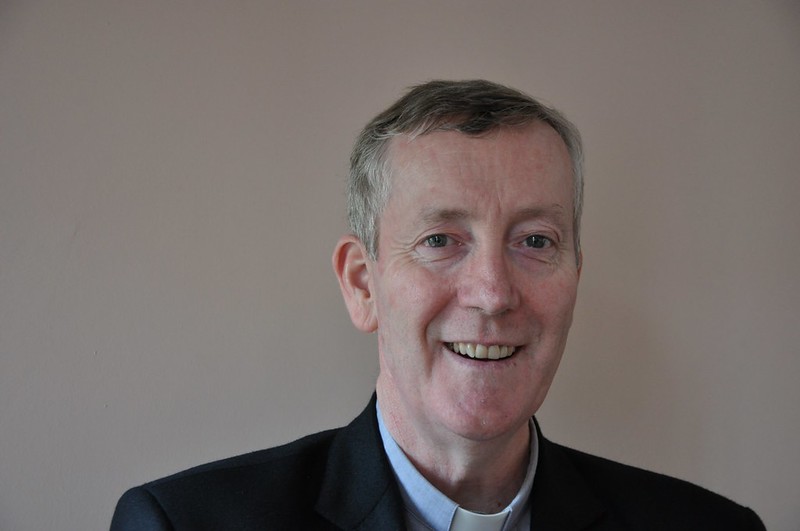 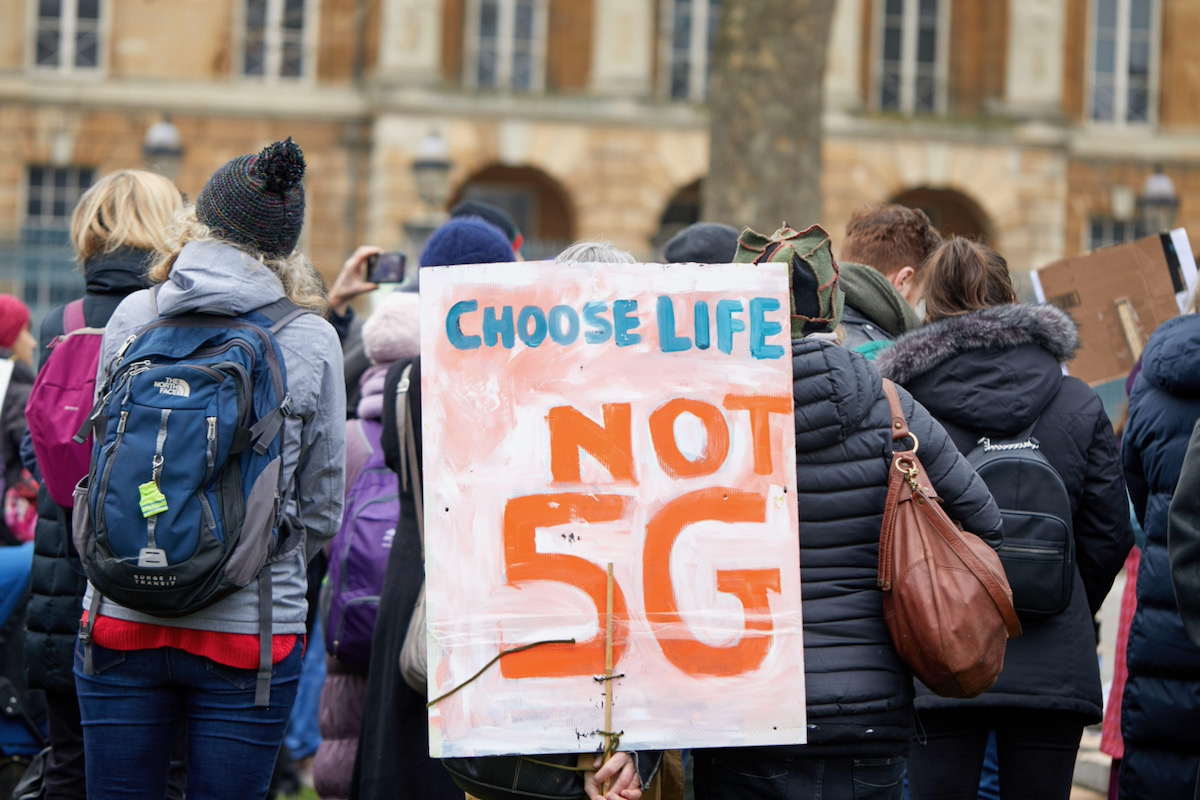 An anti-5G placard displayed at a protest in London last year.
KeentobeGreen / Alamy

Two traditionalist friars have been arrested in France for setting ablaze one telephone pole and trying to destroy a second one to “protect the population” against what they believed were the harmful effects of the new 5G wireless network recently installed there.

The friars, 39 and 40 years old, owned up to their acts and were freed under judicial control. They could face trial for arson and criminal association, which carry a maximum sentence of 10 years in prison and fines of €150.000.

The case has proved embarrassing for the Capuchin community, which is linked to the ultra-traditionalist Society of St Pius X (SSPX), said a member of the  monastery at Villié-Morgon in the Beaujolais region north of Lyon.

“We weren't aware of it at all,” he said. “They deeply regret what they did. They realise that it was not at all in line with our ideals.”

Another called it “an isolated act and a youthful error” but said that 5G networks were “very harmful to health” and the monks “wanted to act for the well-being of mankind”.

Purported dangers from the radio waves that this latest cellphone technology emits include everything from security leaks due to Chinese technology to debunked talk that it spread the Covid-19 pandemic. Suspicions about 5G have slowed its installation in several countries, especially in Europe.

The two friars first set fire in mid-September to a telephone pole with the new antennas in a village northwest of Lyon. The damage was minimal.

“It's a bit sad, (friars) going after the 5G. It's really not normal – it surprised me,” Gilles Dubessy, mayor of Saint Forgeux village, remarked.

The following evening, police caught the friars red-handed as they tried to set fire to another 5G-equipped pole a few kilometres away at the village of Ancy.

The traditionalist community, which has no link to the French province of the Friars Minor Capuchin, has insisted it had nothing to do with the two friars’ attacks.

“There is no question of being against innovation, the case is not there,” one member told BFMTV in Lyon. “We preach the Gospel.”

Judicial officials do not seem to be convinced. “Investigators are trying to determine whether they acted alone or whether a larger operation could have been piloted at the Villié-Morgon monastery,” the local monthly LyonMag reported.