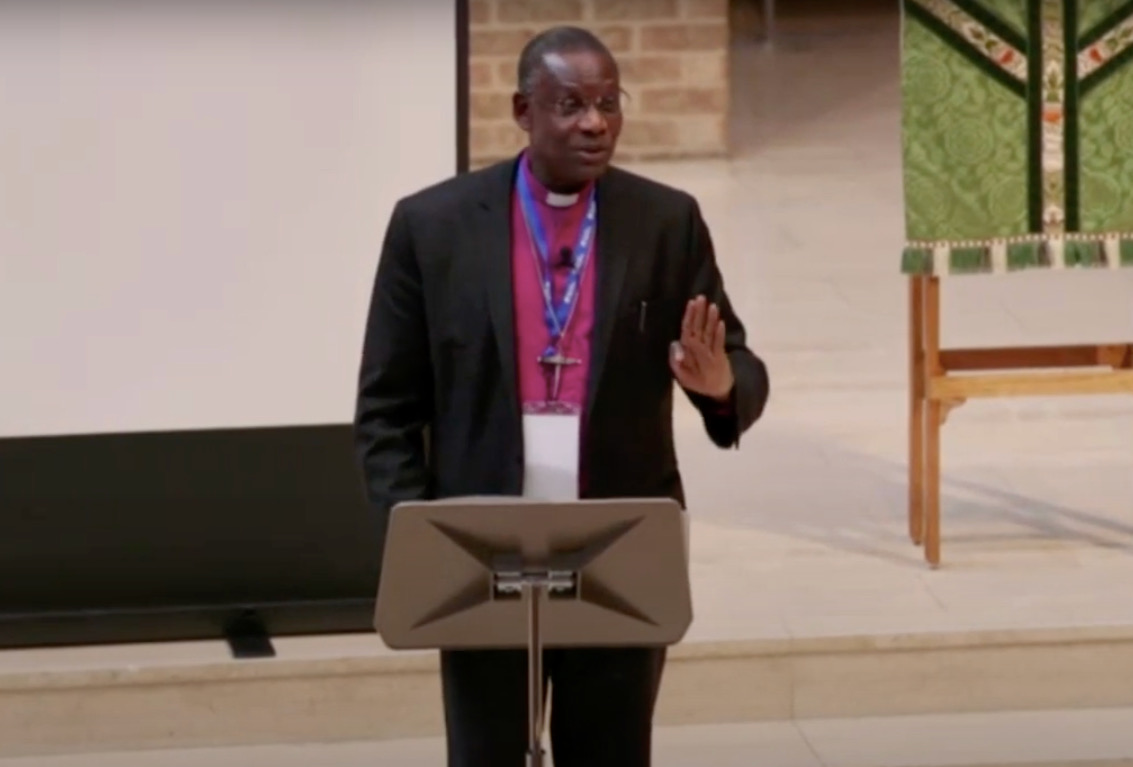 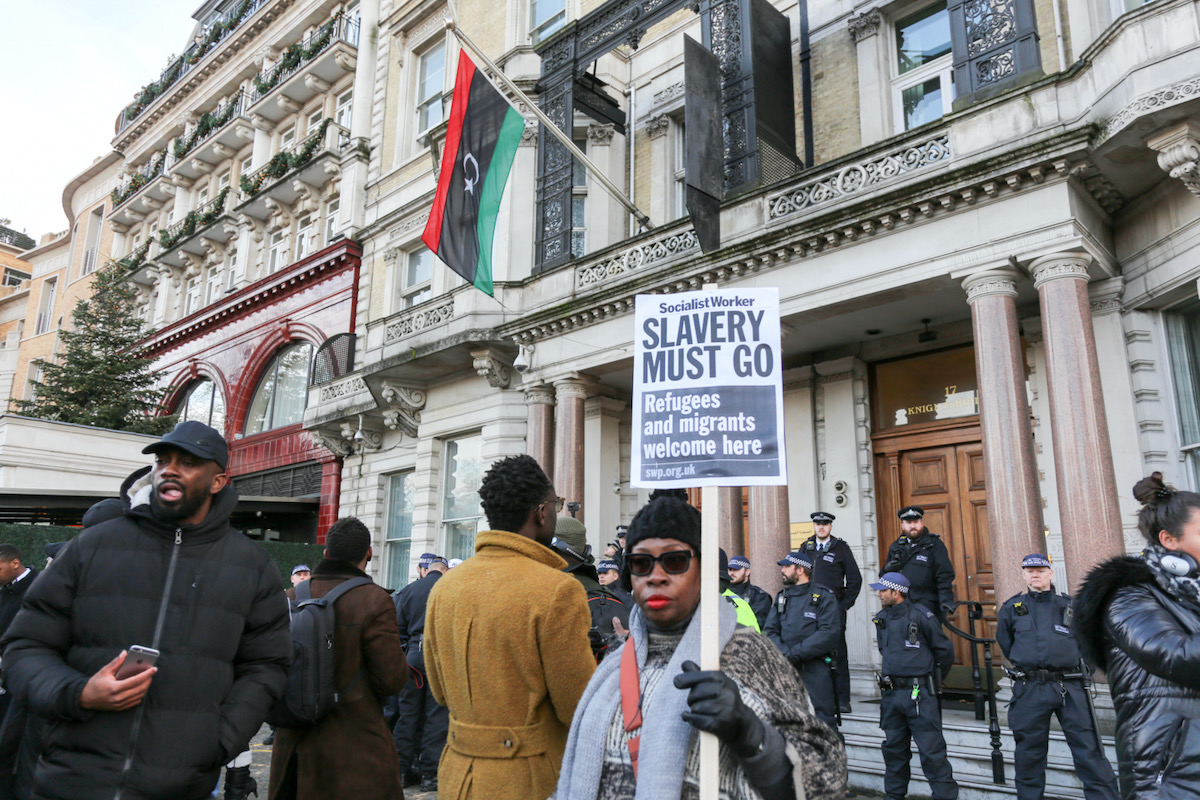 A protest in London against human trafficking.
Penelope Barritt/Alamy

Millions more girls are now at risk of becoming child brides as a result of the pandemic, it is feared.

While the government’s Forced Marriage Unit saw a reduction of 44 per cent in forced marriages in the UK last year compared to 2019, the charity Karma Nirvana has revealed that they saw a 150 per cent increase in calls last year from teenage girls concerned that they would be pushed into marriages.

The organisation’s executive director, Natasha Rattu, said: “Since May last year, we have seen a huge increase in demand in our services, with many people feeling trapped with their perpetrators due to the numerous lockdowns we’ve experienced.”

She added: “Also the teachers and school staff that are normally the eyes and ears of young people haven’t been able to pick up on any signs of forced marriage amongst pupils, which means that we have seen a decrease in these being reported.”

“More recently numbers have started to increase again so it is really important for anyone who works with children or young adults to be able to recognise the signs of forced marriage and to know enough about how to keep them safe.”

As part of the new academic year, the charity is seeking to increase awareness of the issue by introducing an Awareness of Forced Marriage course to schools through the online platform Virtual College.

Sarah Baker, the site’s chief learning officer said: “The Awareness of Forced Marriage course was developed with the Forced Marriage Unit of the Foreign Office to include the most up-to-date information about what to do if you believe a child is at risk and how to identify the warning signs”

She added: “Cancelled exams, limited chances to speak with other adults and increased financial strain on large families all mean that children and young adults are more likely to become victims as soon as their parents can arrange a marriage.”

Globally forced marriage continues to be widespread, according to the United Nations Human Rights Office, with one in every five girls married or in a union before the age of eighteen.

The Awareness of Forced Marriage course can be accessed here.