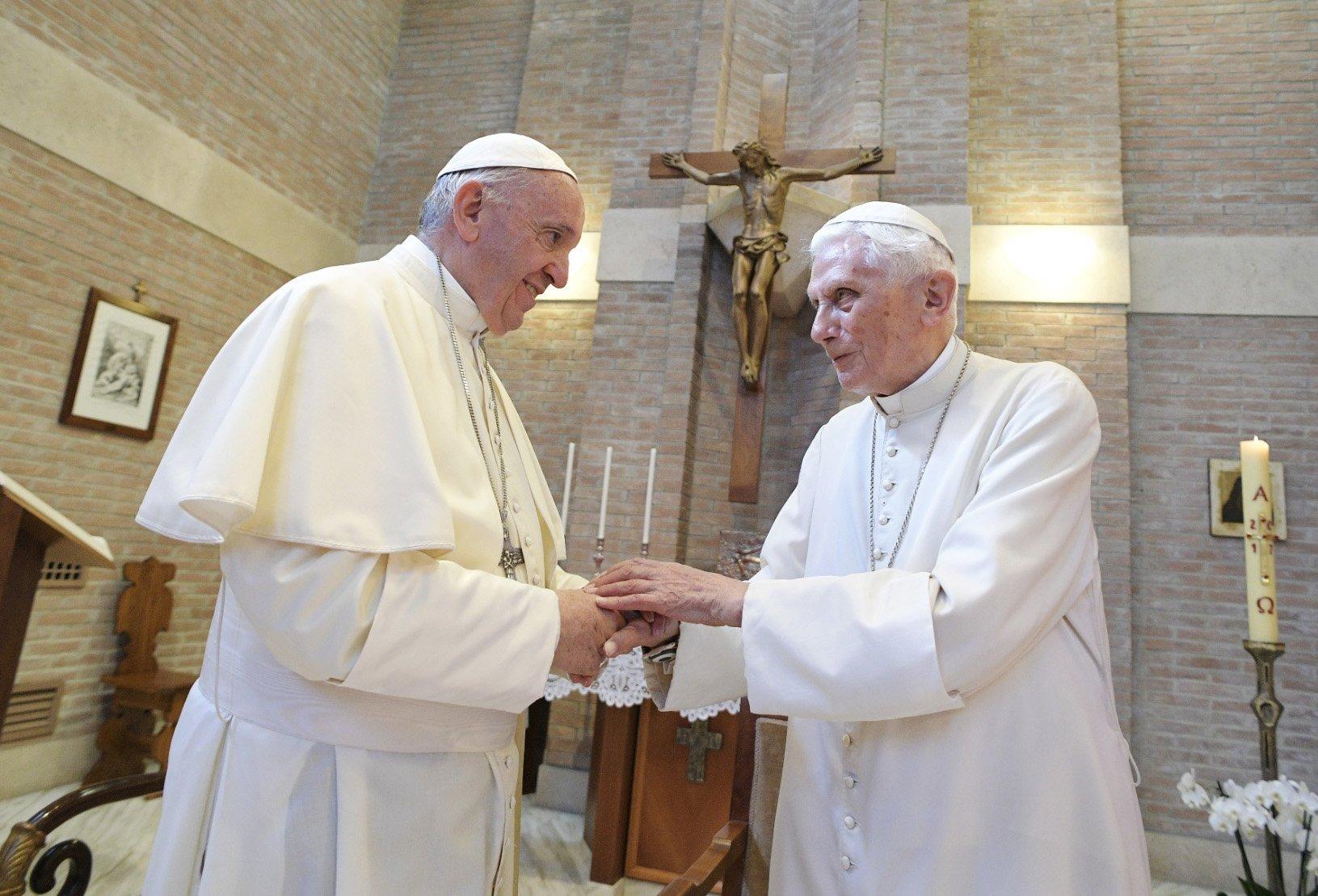 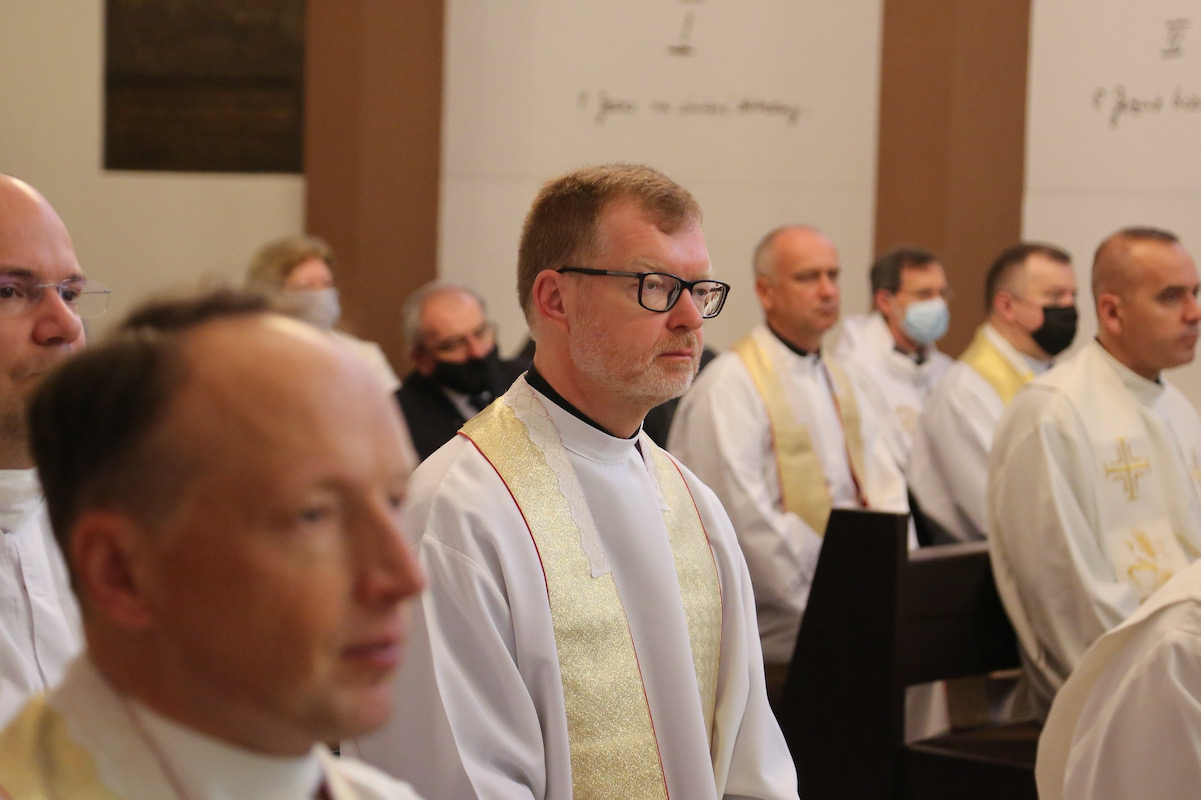 Jesuit Father Hans Zollner, centre, a member of the Pontifical Commission for the Protection of Minors, at the Warswaw conference.
CNS photo/courtesy EpiskopatNews

A report on sexual abuse in Poland’s large Dominican order, the first lay-led enquiry commissioned by the Church, has confirmed widespread cover-ups, at the same time as a major conference took place in Warsaw on combating abuse by Catholic clergy across Eastern Europe.

The 260-page report, compiled with dozens of witness testimonies since April, said a Dominican in custody since March, had raped several women, including a nun, but added that other Dominicans, including a well-known order leader, Fr Maciej Zieba (1954-2020), had “done nothing for many years, even when injured parties often turned to them”.

The report was published as a major conference opened on Sunday in the Polish capital, attended by Church representatives and child protection experts from 20 countries, to co-ordinate responses to the abuse crisis.

In a video message to the four-day meeting, co-organised by the Vatican's Pontifical Commission for the Protection of Minors and the Polish Bishops’ Conference, the Pope urged Church leaders not to allow the wellbeing of victims to be “sidelined in favour of a misguided concern for the reputation of the institutional Church”. A Pontifical Commission statement said sexual abuse had "tragically infiltrated the Church in all countries and all cultures".

Archbishop Stanislaw Gadecki, who heads the 150-member Bishops’ Conference in Poland, where 10 mostly retired prelates have faced sanctions for ignoring abuse complaints, told the conference on Sunday his Church had appointed a child protection co-ordinator in 2013, while ensuring all dioceses and religious orders now had care specialists.

Responding to the Dominican order report, Poland's Catholic Primate, Archbishop Wojciech Polak, pledged the whole Church would “take its recommendations to heart” by “unequivocally standing on the side of the aggrieved and effectively protecting the weakest”.