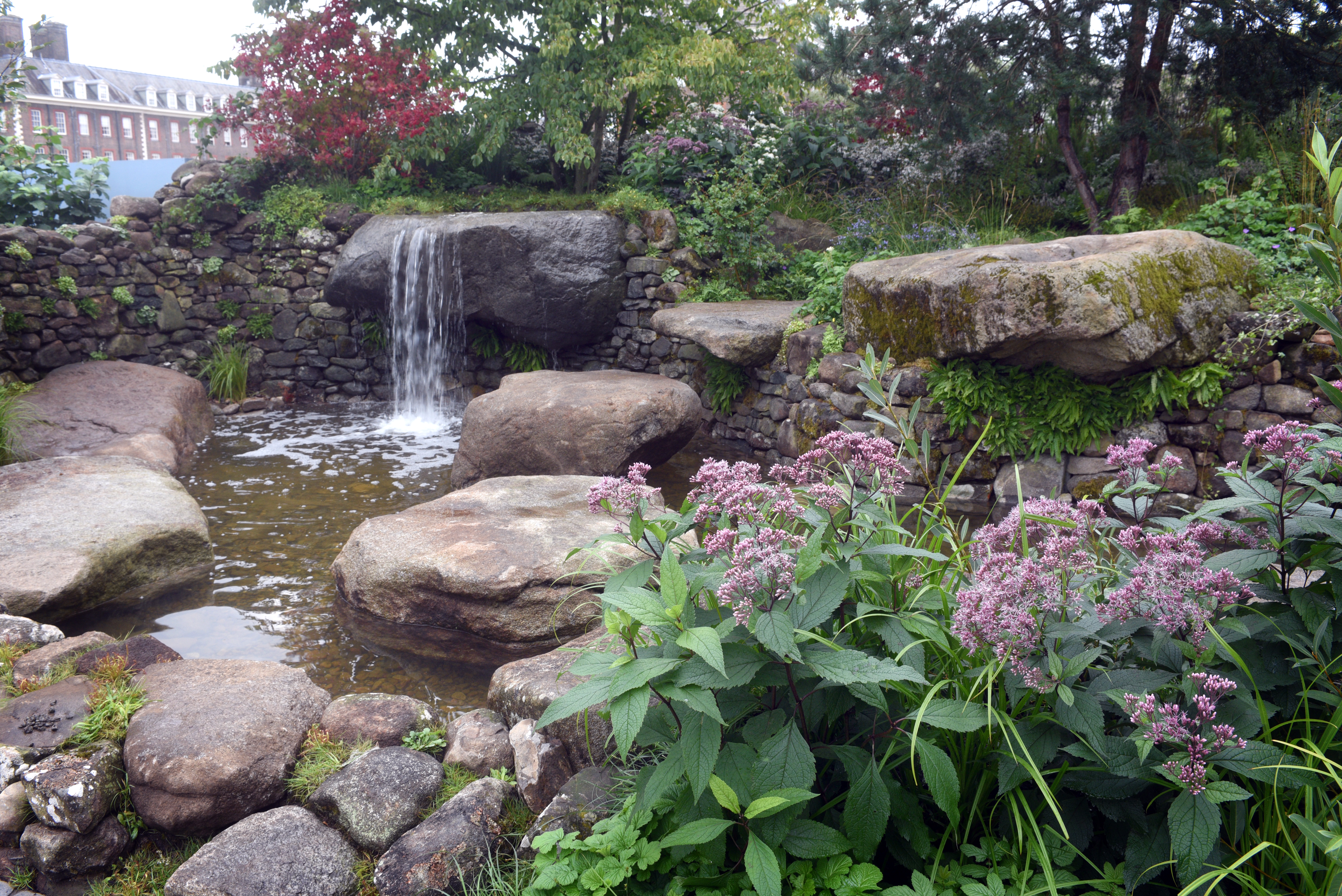 Pope condemns critics who are doing 'work of the devil' 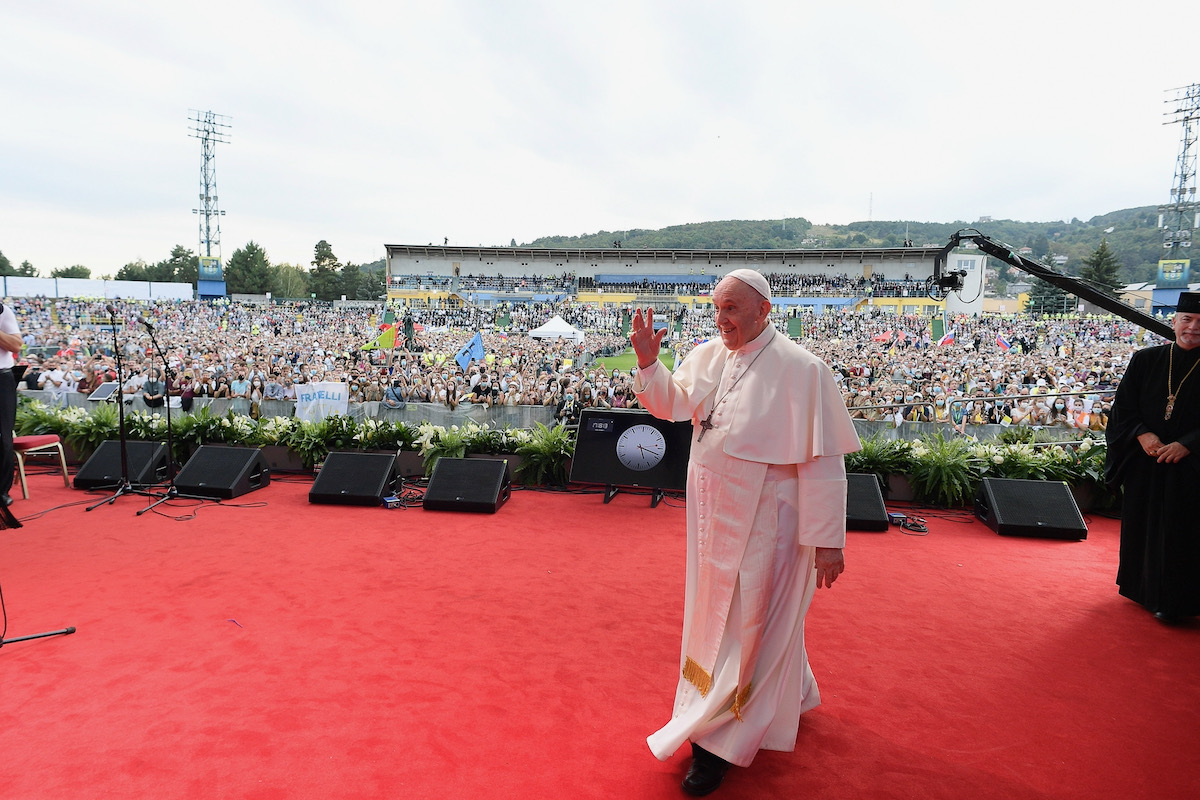 Pope Francis was speaking to a group of Jesuits during his recent trip to Slovakia.
CNS photo/Vatican Media

Pope Francis has condemned those doing the “work of the devil” by whipping up hostility against the Church. He referred to a “large Catholic television channel that has no hesitation in continually speaking ill of the Pope”.

He warned the Church against falling for an ideology of “going backwards” as he addressed the traditionalist opposition to his pontificate.

Speaking to a group of Jesuits on his recent trip to Slovakia, the 84-year-old Pope revealed that certain “prelates” held meetings over the summer in preparation for a future conclave after Francis was taken into hospital for intestinal surgery. Those prelates, the Pope said, believed his condition was more serious than the “official version”.

While in central Europe, Francis said that parts of the Church wanted to go backwards and had become “frightened” to hear the “truth” from the people of God. This phenomenon, he said, could be seen in the reluctance to minister to “people with sexual diversity” or in a young priest who asks to celebrate the Old Rite soon after ordination.

“We are suffering this today in the Church: the ideology of going backward. It is an ideology that colonises minds,” Francis said during a question and answer session in Bratislava on 12 September, and published by La Civiltà Cattolica.

“It is not really a universal problem, but rather specific to the churches of certain countries. Life scares us. I’ll repeat something I said to the ecumenical group I met here before you: freedom scares us.”

He went on: “This is the evil of this moment, namely, to seek the path in rigidity and clericalism, which are two perversions.”

Addressing his decision to restrict celebrations of the pre-Second Vatican Council liturgy, a move that has been bitterly opposed by liturgical traditionalists, Francis said he was concerned about young people who want to celebrate the Tridentine Rite a month after they have been ordained.

“This is a phenomenon that indicates that we are going backward,” he pointed out.

He told the story of a cardinal who, when asked by two young priests to study Latin so as to celebrate the Old Rite, urged them to study Spanish and Vietnamese first given the diocese had a large number of Hispanics and Vietnamese.

During the discussion in Bratislava, the Pope condemned those doing the “work of the devil” by whipping up hostility against the Church.

When asked about those who accuse him of not upholding orthodox teaching or viewing him with “suspicion”, the Pope talked about a “large Catholic television channel that has no hesitation in continually speaking ill of the Pope”.

He did not name any media organisation specifically.

EWTN (The Eternal Word Television Network) is a large Catholic television platform that has become a platform for opposition to this pontificate, including broadcasting a Mass where the priest attacked Francis during the homily, and a weekly show presented by Raymond Arroyo which is consistently hostile.

Francis said: “I personally deserve attacks and insults because I am a sinner, but the Church does not deserve them. They are the work of the devil. I have also said this to some of them”.

He went on: “Yes, there are also clerics who make nasty comments about me. I sometimes lose patience, especially when they make judgments without entering into a real dialogue. I can’t do anything there. However, I go on without entering their world of ideas and fantasies.”

Meanwhile, Francis also warned about the rise of gender ideology, saying that the world had become a “civilisation of ideologies”, which so often ignore the reality of a person’s experience.

“The ‘gender’ ideology of which you speak is dangerous, yes,” he told one Jesuit. "As I understand it, it is so because it is abstract with respect to the concrete life of a person, as if a person could decide abstractly at will if and when to be a man or a woman. Abstraction is always a problem for me.”

He stressed that this was “nothing to do with the homosexual issue” and that the Church must offer pastoral support to gay couples.

Francis urged the Jesuits in Slovakia to remain close to God, each other, the bishops, the Pope and to the people of God.

“It is a fascinating time, a beautiful moment, even if it is that of the cross,” the Pope told them. “It is beautiful to bring forward the freedom of the Gospel.”