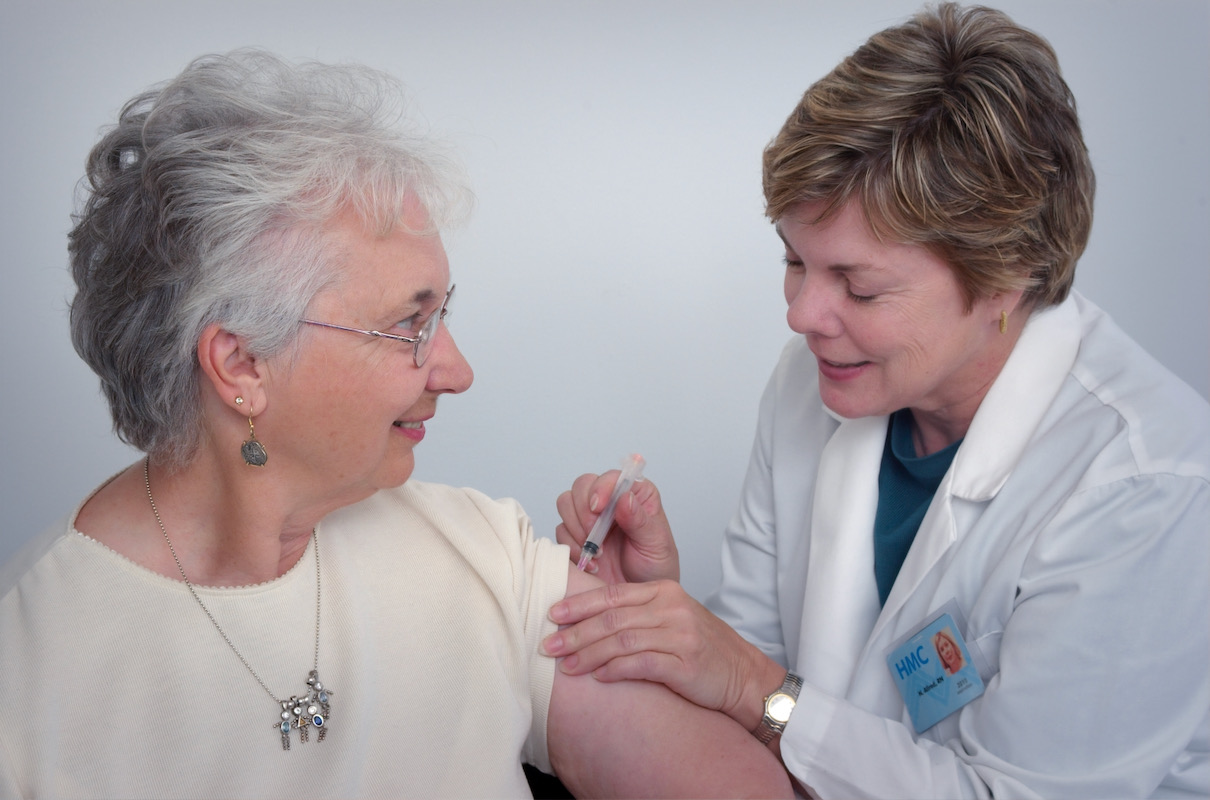 The puppet was greeted at the cathedral by Cardinal Nichols along wth the Zimbabwean chaplaincy choir. She was ushered in by the choir from the Congolese chaplaincy to rousing cheers from the congregation.

The cardinal led a welcome liturgy as a sign of solidarity with all who seek sanctuary in the UK.

Caritas Westminster described the event as involving all ages and nations and “moving, powerful and joyful”. Words of welcome, inclusion, and prayers for justice for refugees were shared by children in word, song and music. St Vincent de Paul charities, Westminster Justice and Peace, and Jesuit Refugee Service refugee friends and staff were among those present at the service.

Little Amal has already visited Pope Francis in Rome and was welcomed to St Paul’s Cathedral, London, on 23 October, to a large group of London children singing Consider yourself one of the family from Oliver.

In his homily, Cardinal Nichols noted that Amal is tall and is easily seen, but that many refugees are invisible in our midst: “In our city, in your street and school, there are those who have left their country for reasons not of their own making: war, persecution, climate change.”

He called attention to the many unaccompanied child refugees who, in this country, are taken into slavery and exploitation while separated from their parents.

“We mustn’t overlook, ignore or reject refugees,” he said. “It is good, right and Christian to welcome the stranger in our midst.”

Addressing Amal, he said: “Many before you have to this Cathedral from overseas and been welcomed. They have settled here and enriched the Church.”

Much as Amal brings us joy, he said, “we should help migrants and refugees to develop their talents, and allow them to bring joy to the Church and society”.

Amal’s journey through the cathedral took her to the Chapel of St Paul to look at the mosaics of the perilous journeys that the Apostle made during his travels around the Mediterranean proclaiming the Gospel.

Little Amal’s 5,000-mile journey symbolises millions of displaced children. It has been described as “a beautifully realised project bringing the reality of refugee journeys to local communities”. The puppet has travelled through much of Europe after setting off from the Turkish-Syrian border in July and will finish its journey in Manchester. The name Amal in Arabic means hope.

Little Amal has travelled more than 8000km stopping in 65 towns and cities, starting in the city of Gaziantep at the Syria-Turkey border and due to finish in Manchester on November 3.

The journey of Little Amal, created by the Handspring Puppet Company, known for War Horse, is a Good Chance theatre project entitled The Walk intended to raise awareness of displaced children who have had to flee war and persecution. The theatre company previously created the renowned performance The Jungle, which was a performance about the Calais Jungle.

Little Amal is intended to represent child refugees and displaced children with the message of the project being: “Don’t forget about us.”

Elsewhere in the UK, the puppet will be hosted in Coventry, Birmingham, Sheffield Barnsley and Manchester, all events are open to the public and a full list of the schedule can be found here.

The puppet’s UK journey concludes an adventure that saw her visit the birthplace of St Paul in Tarsus, Turkey, visit Athens and the port of Piraeus, be welcomed at the Vatican in Rome and travel across Europe to Paris.

While all of the events are completely free to attend, Good Chance Theatre are asking for donations to The Amal Fund which goes towards educating refugees.

Addressing crowds in St Peter’s Square, Cardinal Michael Czerny, Undersecretary of the Migrants and Refugees section of the Vatican said: “Amal is great and beautiful. Meeting her is a pleasure, but she reminds us that encountering asylum seekers and vulnerable migrants in our midst requires more than just looking.”

Meanwhile, last week, a refugee rally outside parliament saw a big involvement of Christian groups as refugee rights campaigners intensified efforts to defeat the government's Nationality and Borders Bill. More than 800 people attended, chanting: “Say it loud, say in clear, refugees are welcome here.” They included representatives of the Jesuit Refugee Service, Caritas Westminster, Justice and Peace Westminster, Seeking Sanctuary and Care4Calais alongside missionary groups, such as the Daughters of Charity.

The rally last week came as MPs scrutinised the legislation as part of the Bill’s committee stages before it returns to the Commons for its third reading. The protest was part of a week of action against the new legislation which, critics say, will criminalise asylum seekers who arrive in Britain via irregular routes and give the Border Force powers to turn around small boats in the Channel. MPs, lawyers and campaigners have roundly condemned the legislation, with the United Nations refugee agency warning that it would breach international law. The rally, organised by groups including the Joint Council for the Welfare of Immigrants and Refugee Action, called on MPs to drop the Bill. Some MPs and Lords joined the protest along with celebrities such as actress Juliet Stevenson.

Simultaneous rallies were also held around the country. In Birmingham, schoolchildren created artwork for refugees to welcome them to Birmingham. Pupils from Abbey Catholic Primary, Holy Cross Catholic Primary and St Dunstan's Catholic, presented poems and orange hearts at an event in Birmingham Central Library.