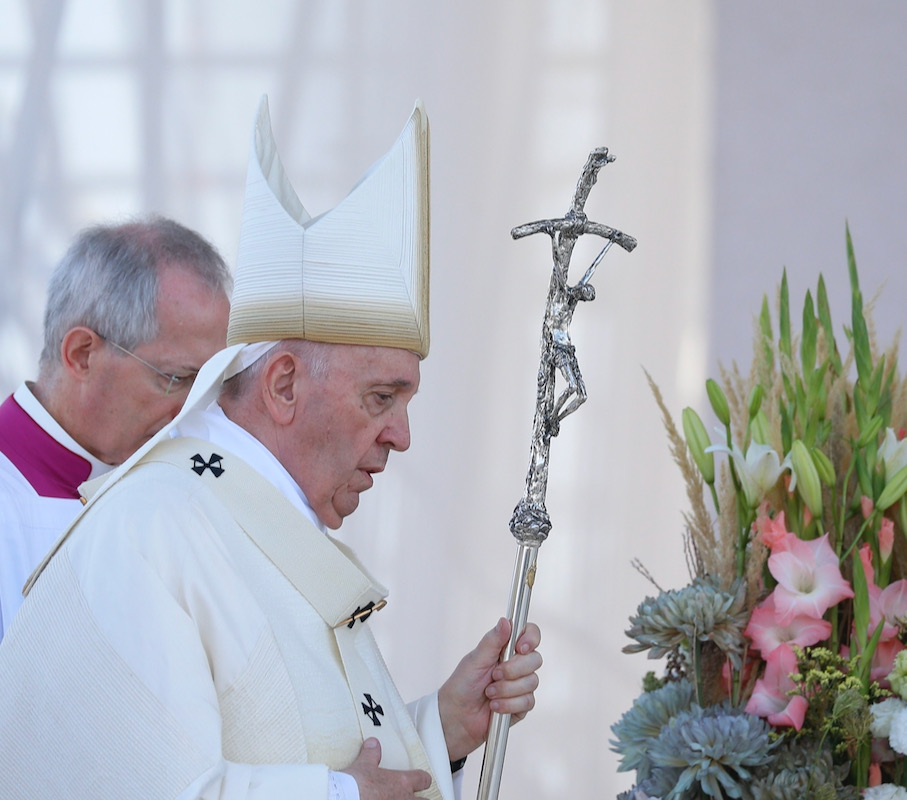 Pope says Church must face truth of cruelty to children

“The petition is noted by the Vatican as the key advocacy action for Catholics during this Season of Creation.” 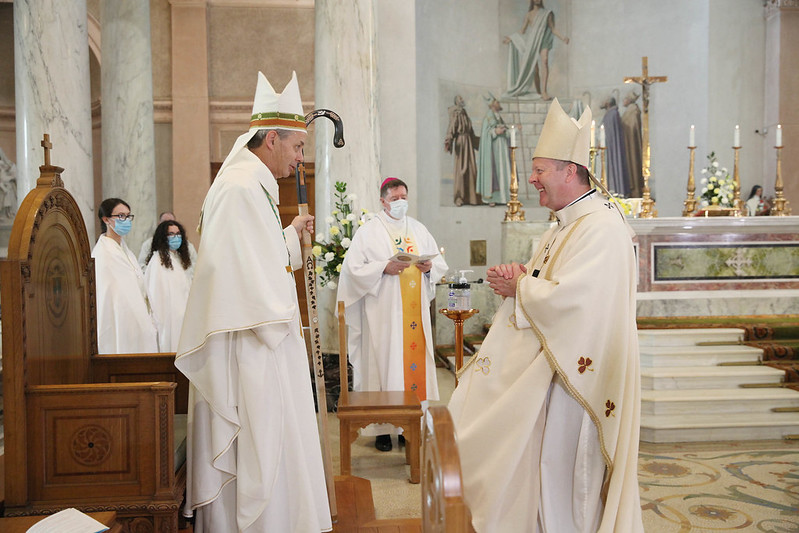 Bishop Martin Hayes of the Irish Bishops’ Council for Justice and Peace has urged people to pressure their political leaders to tackle the climate emergency and biodiversity crisis.

Speaking ahead of a Council for Justice and Peace webinar on Healthy Planet and Healthy People – the Catholic Petition, the Bishop of Kilmore said Pope Francis’ attendance at Cop26 in Glasgow in November was “a powerful expression of the Catholic Church’s commitment to saving our planet at this crucial time”.

He said the petition, which is an initiative of the Dicastery for Integral Human Development, is an important statement from Catholics and others that change and forthright leadership on this question is “urgently required”.

Referring to the joint message issued by Pope Francis, the Archbishop of Canterbury and the Ecumenical Patriarch, he said it pointed to the responsibility, regardless of faith or worldview, to listen to the cry of the earth and of the poor, who are suffering and at risk because of climate change.

“The petition is noted by the Vatican as the key advocacy action for Catholics during this Season of Creation. Let us all play our part; in the words of Pope Francis, ‘for we know that things can change,’” he said.

The petition asks the Presidents of COP15 (China) and COP26 (Glasgow) that world leaders tackle the climate emergency and biodiversity crisis together; limit warming to 1.5 degrees Celsius and promise no more biodiversity loss; ensure equitable global action, including support for those most affected; and protect and respect human rights, including the rights of Indigenous Peoples and Local Communities in climate and biodiversity action.

Separately, Bishop William Crean of Cloyne has appealed to people to make sacrifices in their lifestyles and choices to help alleviate the cost on those whose lives are being shattered by the climate crisis.

He paid tribute to Ogoni environmental activist Ken Saro Wiwa who in 1995 “paid the ultimate price” when he was executed by the military dictatorship in Nigeria over his activism on behalf of the Ogoni people whose lands were being polluted by the oil exploitation of the Royal Dutch Oil Company.

“It was not in vain. His name, his cause, his care for the earth, a sign of God’s providence, continue to live in the hearts and minds of a new generation,” Bishop Crean said.