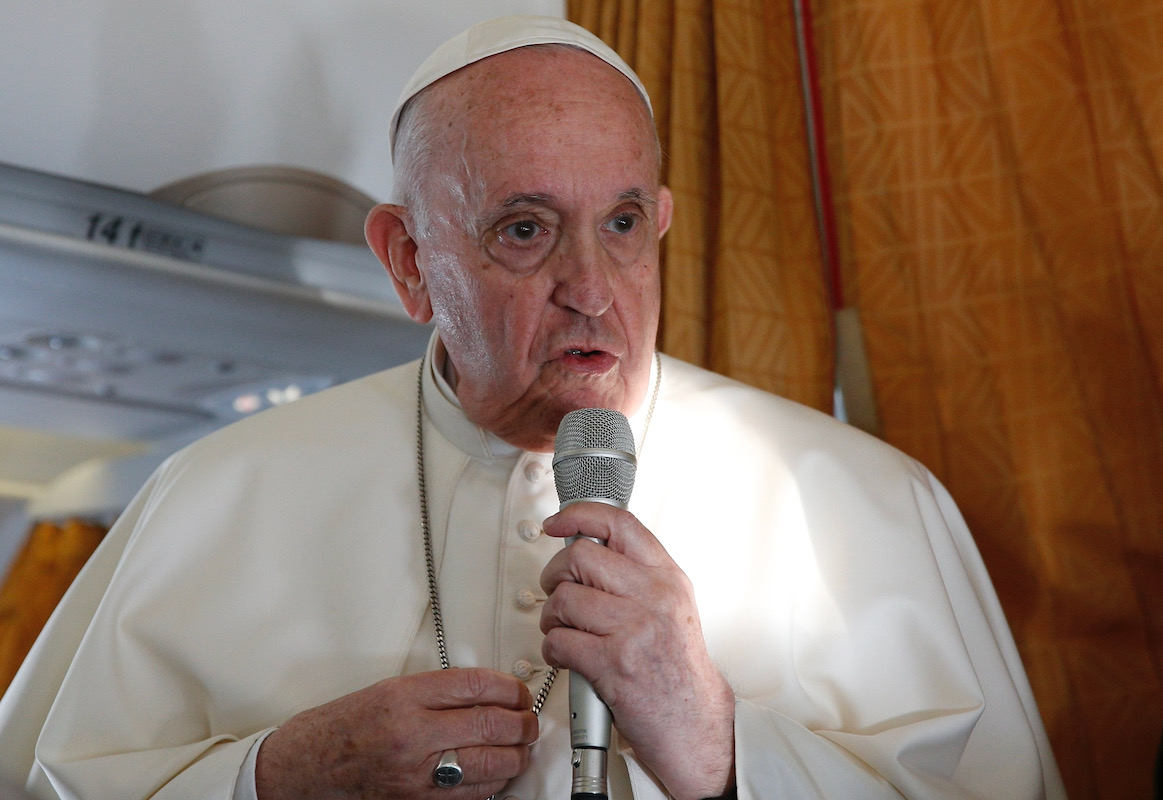 Pope calls out US bishops over abortion – will they listen?

RE 'more relevant than ever' says survey 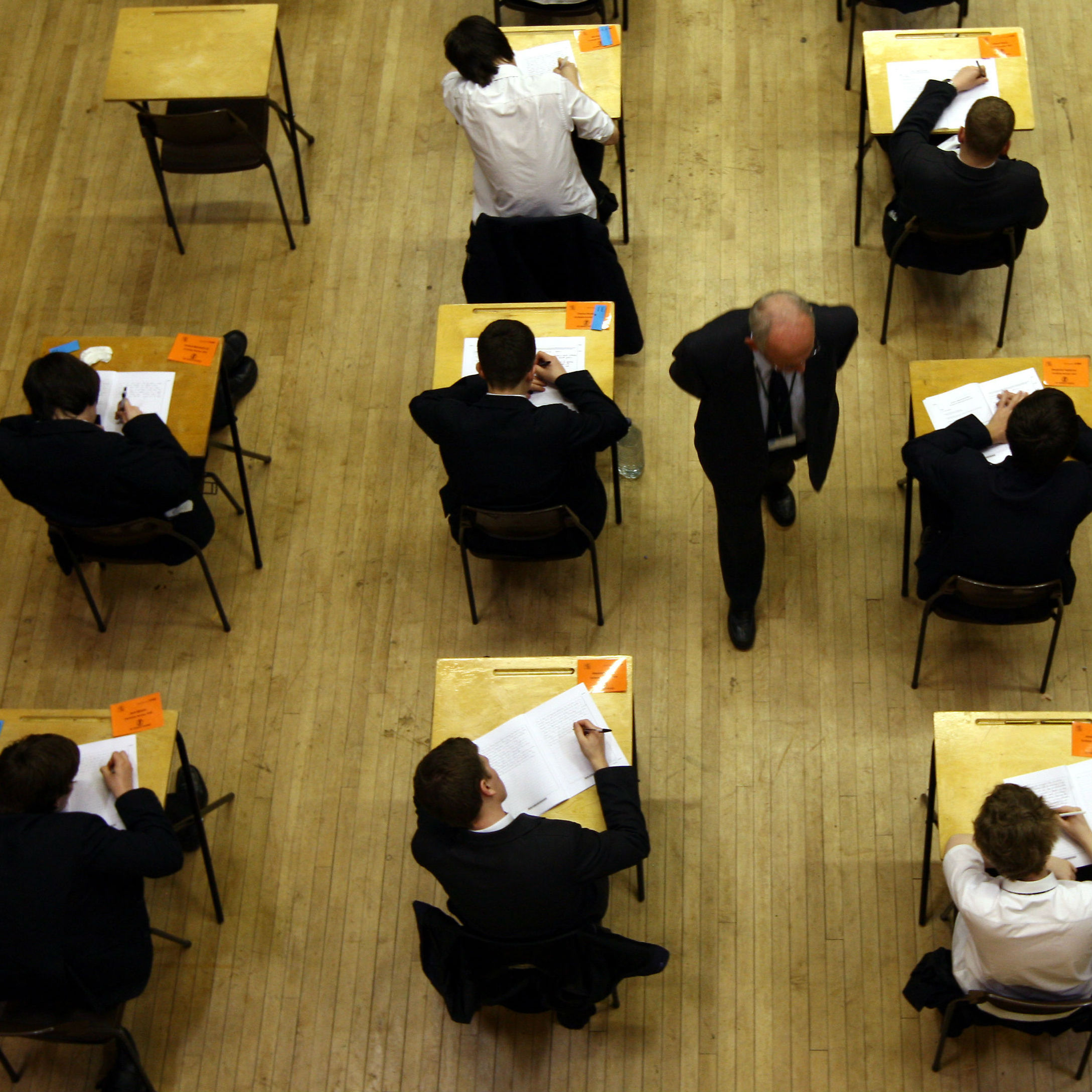 Seven out of ten UK adults think that religious education should reflect the diversity of backgrounds and beliefs in the UK today, new research has revealed.

A further two-thirds of the population think that it is important that RE is part of the school curriculum today. The research among 2,000 adults, commissioned by education charity Culham St Gabriel’s Trust, also found that nearly seven in ten people claim to be comfortable discussing their beliefs, but just half think that having the opportunity to discuss their beliefs with others is important. Participants were also asked about their views on religious education in schools, with over six in ten agreeing that RE should be taught in schools.

While traditional Christianity in Britain has declined, the significance of religion domestically and globally has increased, with London emerging as the most religious city in the UK, buoyed by a young ethnically diverse population. Even as secularism is on the rise in Europe and America, the massive population growth of the Global South has seen religious people increase as a share of the global population, with Islam, Hinduism and non-traditional charismatic forms of Christianity seeing especially explosive growth.

One of the key findings of the report was a consensus amongst British people as to the importance of good religious education for sustaining a successful multicultural society, especially when it comes to teaching young people to respect their differences.

Nearly eight out of ten of religiously affiliated people agreed that RE’s role is “to provide young people with the opportunity to learn more about other people, beliefs, worldviews and cultures”, versus seven in ten of UK adults overall.

In relation to young people, 69 per cent also agreed that it was the role of RE to encourage young people to openly discuss their beliefs with others, and 65 per cent said that it was its role to help young people critically evaluate their own beliefs and the beliefs of others.

Kathryn Wright, CEO of Culham St Gabriel’s Trust, said: “Over the past fifty years, Britain’s religious and cultural landscape has changed dramatically, with a decline in affiliation to some of the major religious traditions, an increase in others, and a rise in non-religious spiritual traditions.

“More than ever, everyone has a unique, personal view of the world, some religious, some non-religious, and often a complex combination of both. This research shows that people value an understanding of those complex world views in all aspects of their daily lives.

“It also highlights the value of good religious education in equipping young people with the knowledge they need to interact with others who have different perspectives. It has a vital role to play in ensuring young people receive a balanced education, in creating a more cohesive society, and supporting a vibrant economy by preparing employees and future business leaders for the globalised workplace.”