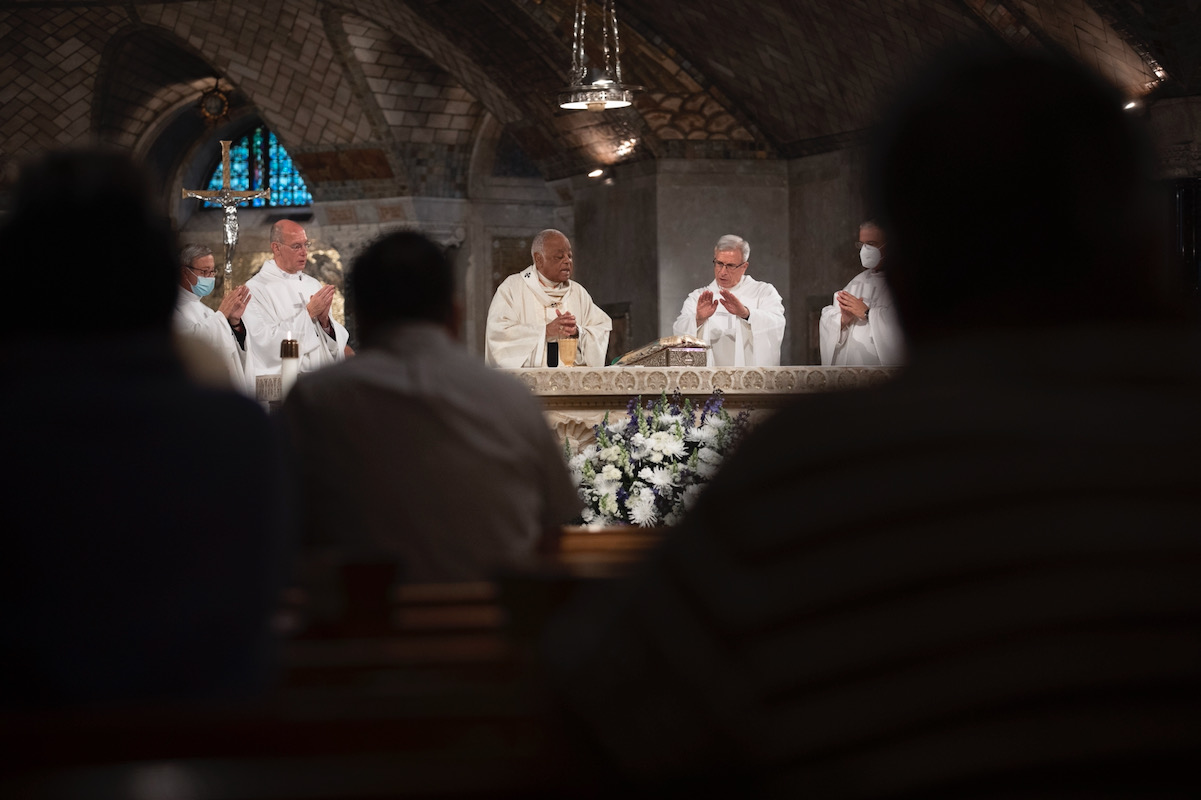 Cardinal Gregory distances himself from Biden

Glimmers of hope as Lebanon government is formed 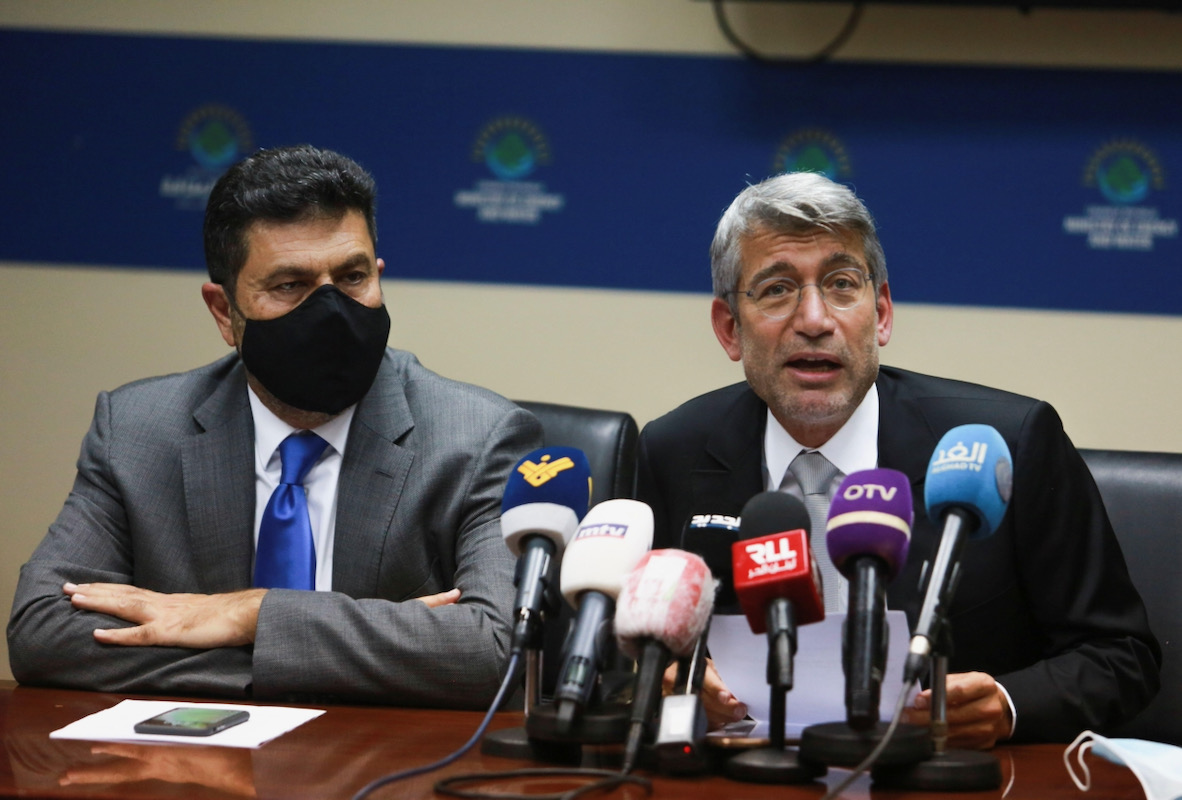 Lebanon’s leaders succeeded in forming a new government ending a 13-month long deadlock, bringing desperately needed stability to the crisis-ridden nation and reigniting the chance of a papal visit.

Sunni Muslim Prime Minister, Najib Mikati, signed a decree with Maronite Catholic President, Michel Aoun, on 10 September for a 24-member cabinet, following more than a year without a fully functioning government during the country’s worst economic crisis in decades.

Mikati, in an emotional speech to the press, admitted the country was in a “difficult” situation and that the “money had dried up”. “Let’s put politics aside and work for the people. No one will disrupt our work and whoever wants to do so can see themselves out. We have a lot of work to do. Let us raise the morale of the people; a gentle word can be merciful.”

The announcement raises hopes of staving off further collapse and offers a glimpse of stability. The Lebanese pound, having lost more than 90 per cent of its worth in the last two years, gained in value following the news.

Lebanon had been run by a caretaker government after the previous administration resigned in the wake of the Beirut port explosion in August 2020, which killed over 200 and laid waste swathes of the capital.

The country’s six million population of Christians, Muslims, and Druze among others, has been grappling with severe shortages of essential goods such as petrol, electricity, and medicine, paralysing households. Once a middle-income country, 74 per cent now live below the poverty line, a United Nations report said this month.

The new cabinet, which includes 12 Christian ministers from Aoun’s Free Patriotic Movement party, faces the grave challenge of implementing reforms to tackle systemic corruption, as demanded by international allies France and America, in order to unlock their offers of vital financial aid. Despite the breakthrough, many Lebanese are sceptical and doubt the government’s ability to reform, regarding the new ministers as a continuation of the corrupt ruling establishment.

Lebanon’s head of the Maronite Catholic Church, Patriarch Bechara Boutrous al Rai, wished the government success and outlined the urgent tasks ahead of “carrying out reforms, creating economic and social progress, and establishing the state of Lebanon with all its institutions.” Rai, who holds sway in Lebanon’s political scene, has previously acted as a mediator between Christian and Muslim politicians.