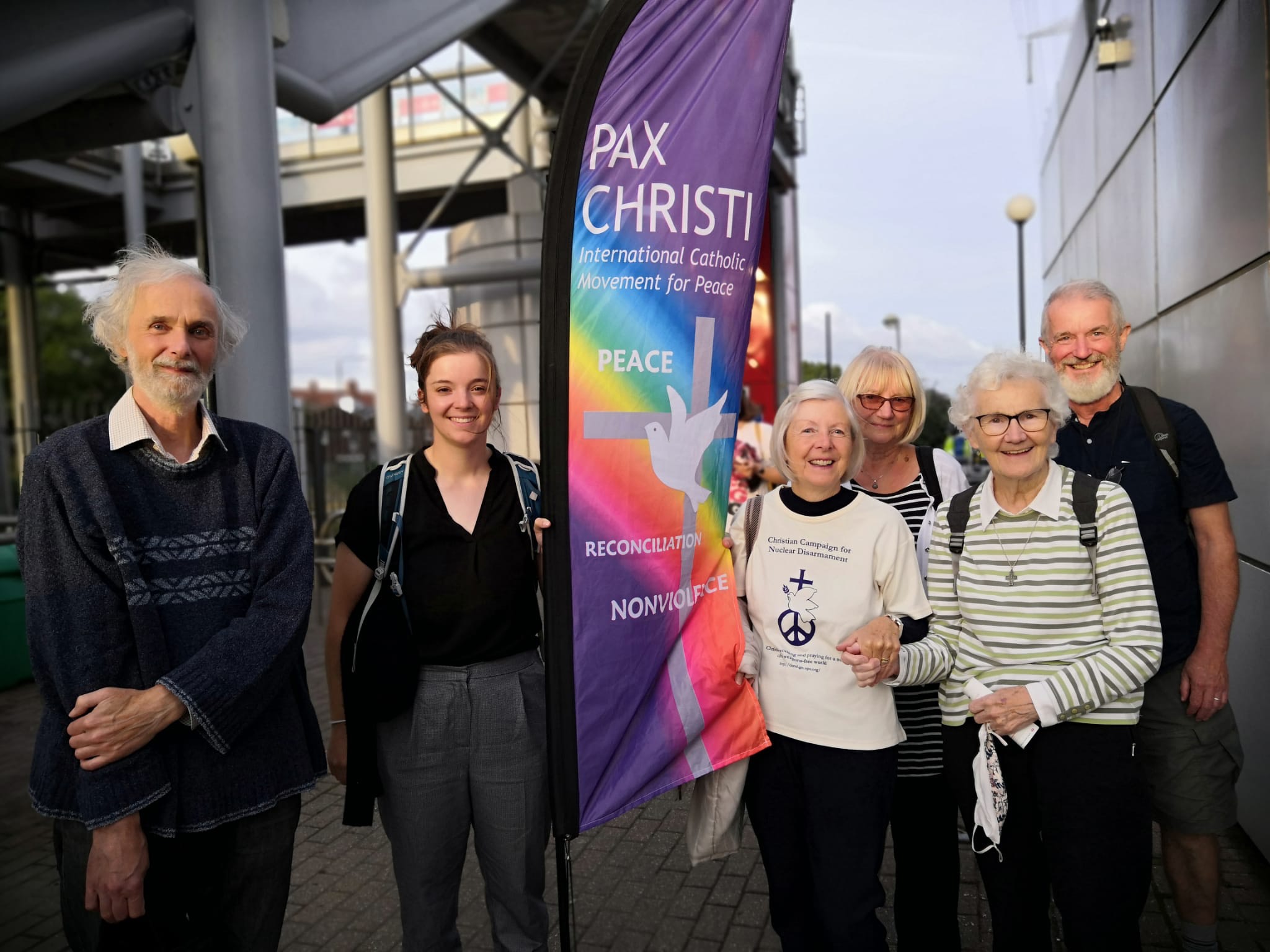 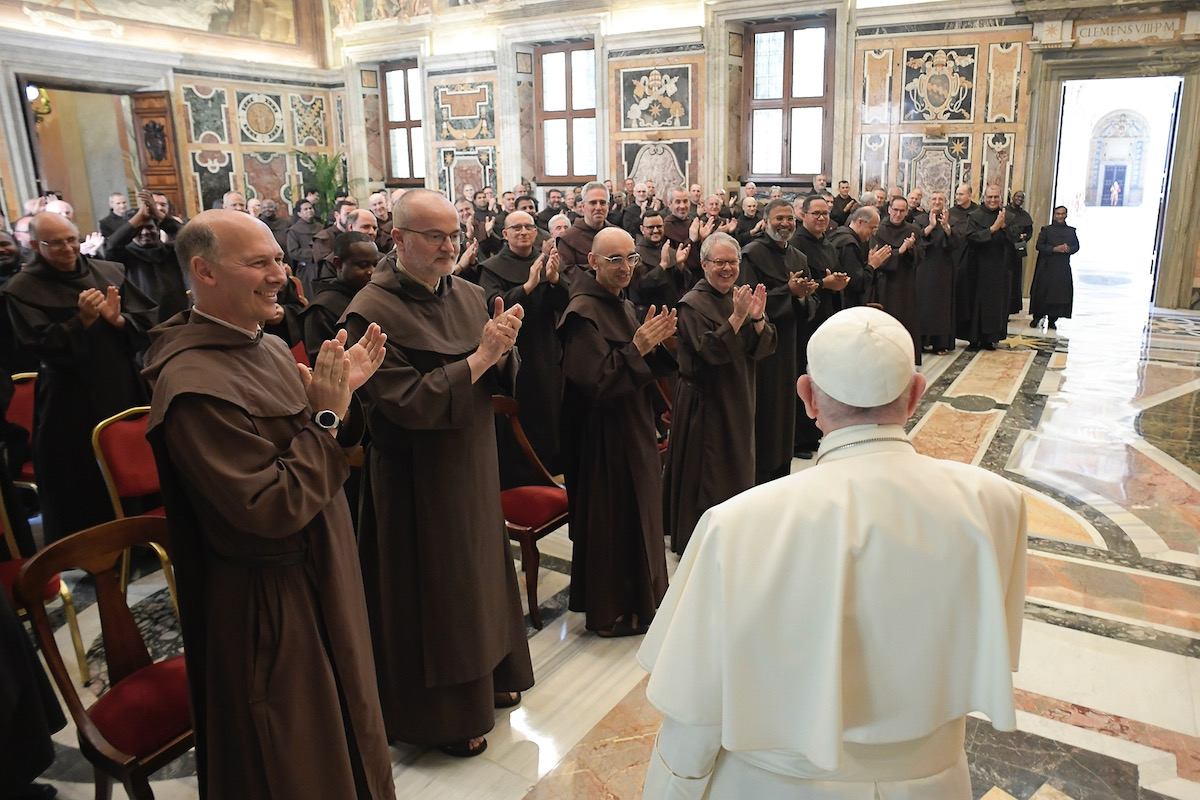 Pope Francis receives applause during an audience with participants in the general chapter of the Order of Discalced Carmelites in the Clementine Hall of the Apostolic Palace at the Vatican.
CNS/Vatican Media

Consecrated life is not doomed to die out, Pope Francis told a group of Discalced Carmelites.

“These pessimistic views are destined to be disproved, as are those about the church herself, because the consecrated life is an integral part of the church,” he said.

“Consecrated life is part of the church just as Jesus wanted it to be, and as the Spirit continually generates it. Therefore, the temptation to worry about surviving, rather than living to the full by welcoming the grace of the present, even with the risks it entails, must be removed,” he said in an address to the group on 11 September.

The group of Carmelite friars represented the order's approximately 4,000 brothers around the world during the order's general chapter being held in Rome.

Those who live as a Carmelite are “sheltered from psychologism, spiritualism or false novelties that conceal a spirit of worldliness,” he said.

He said they must watch out for spiritual worldliness because “it is very subtle – it enters and we do not notice it,” like a friendly stranger ringing the doorbell, saying, “Good morning, and they enter little by little, they go in little by little and you don't notice that they have taken possession of your house,” that is, one’s soul.

Spiritual worldliness “is the worst of the evils to beset the church, indeed, worse than that at the time of the concubine Popes,” he said, quoting the writings of the late Cardinal Henri de Lubac, a Jesuit theologian.

The Pope said he gave the same warning to a group of Claretians during an audience on 9 September, using the same phrase “concubine Popes” to refer to pontiffs of earlier centuries who were engaged in permanent illicit unions or clandestine marriages.

The Vatican newspaper, L'Osservatore Romano, did not publish the full Italian translation until a day later, which was unusual, and the phrase “los papas concubinarios” was mistranslated as “fathers” not“Popes.”

Pope Francis told the Carmelites: “One can see that L'Osservatore Romano was frightened by this text, which is not mine, it is de Lubac’s, and put, ‘worse than the concubine fathers’. It was afraid of the truth. I hope L'Osservatore will correct it well.”

The paper did publish a correction in the 11 September paper.

The Pope told the Discalced Carmelites: “Beware of spiritual worldliness,” and if they did not believe it was the worst evil that can happen to the church to “read the last four pages of Father de Lubac’s Meditation on the Church.”

The Pope urged them to strengthen their friendship with God and fraternal style of life and to pay “great attention to today’s world” so they can rethink their mission “with creativity and decisive apostolic zeal.”

One of the strengths of their charism, he said, is fidelity to “the contemplative vocation.”

“Contemplation is not an escape from reality, enclosed in a protected oasis, but an opening of the heart and life to the power that truly transforms the world, that is, God's love,” he said.