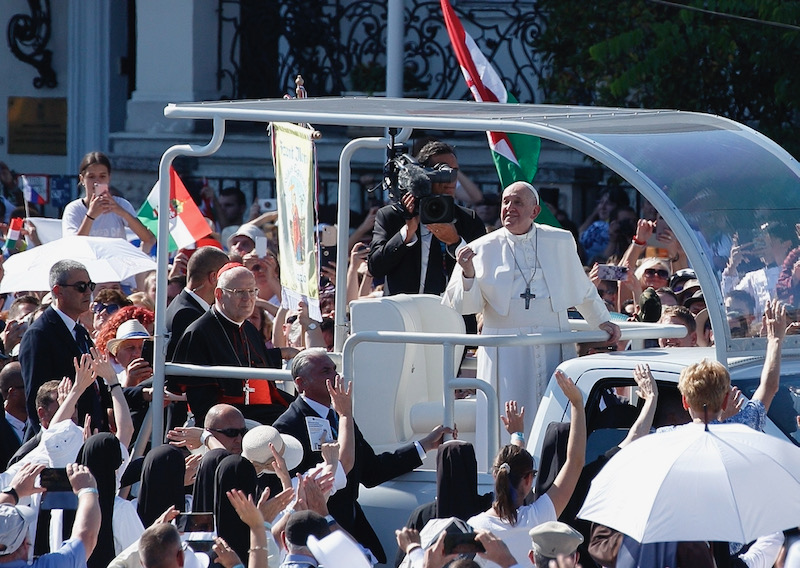 Eucharist heals from idolatry of self, says Pope in Hungary

Walkers made their way up hills, alongside canals and across viaducts for the latest section of the Young Christian Climate Change Network’s pilgrimage, which made its way between Sheffield and Manchester last week.

This twelfth leg of the journey – which started in St Ives, Cornwall following the summer’s G7 discussions and will end in Glasgow for the Cop26 summit in October – saw pilgrims cross the Peak District over three days before arriving in Greater Manchester.

People of all ages and denominations joined. Tim Niblett, one of the organisers and a lead walker, said: “There’s definitely more age ranges involved than anticipated before I started walking. It’s been really encouraging and shows that there is actually more hope because such a range of different people have been so willing to get behind what we are doing.”

He is going on to study environmental science next year at Durham. “This was a place I thought I could meet other Christians who wanted to care about creation,” he said.

Most people joined the walk for a single section, just a day or two, or even just for an hour. Joshua Perry, 24, walking from Sheffield to Manchester said: “The nice thing about the fact that it’s a relay is that it makes the journey about the cause not the people. It’s a collective effort.”

The group included Quakers, Anglicans and Methodists but was also joined by secular supporters such as Mark Day, a non-religious member of Extinction Rebellion. “It’s about something bigger than yourself,” he said.

For a short while Day brought along his young children, four and sixth months old: “We try to do everything together really, and I think that naturally our children get involved in the things we feel passionate about,” he said.

Retired community mental health worker Stephan Ball, a Quaker, said: “I heard about it through a great network called Green Christian. I’ve been interested and concerned about it for years but it’s actually got really serious now and we need people to take it seriously and that means being honest with all the people in different countries that we have to change.” 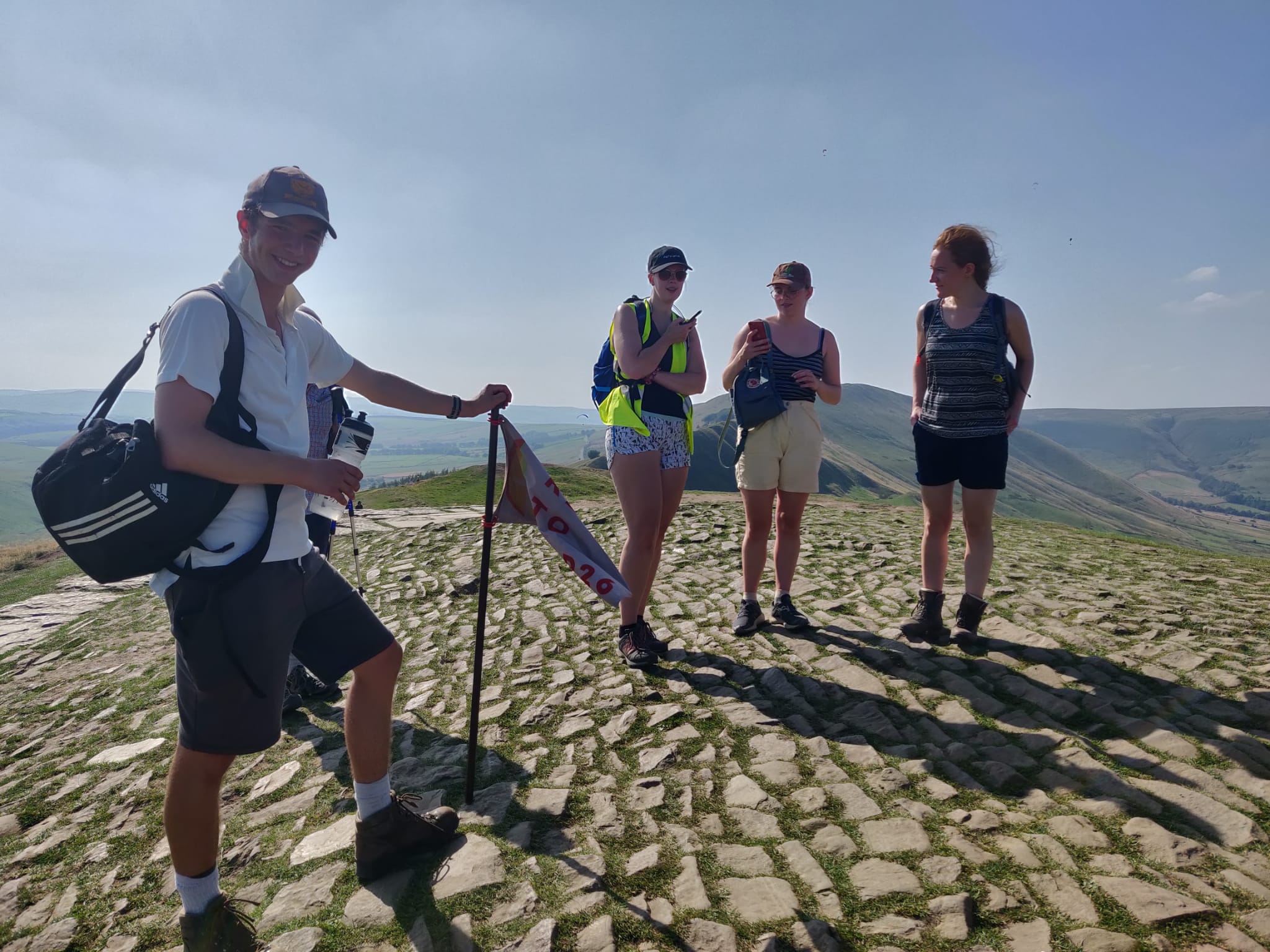 The walkers paused at local churches, such as Marple Methodist Church, where people were encouraged to write postcards to politicians raising awareness of climate change.

As the group headed towards Manchester, more supporters from the Anglican and Methodist churches joined. Revd Grace Thomas, curate at St Edmund’s and St James Anglican church at Moss Side, said: “I come from a background of a real interest in social justice, my dad is from India and we learnt a lot about Gandhi growing up, because he was there when the Gandhi movement was big.

“It’s always been something that I’ve grown up with and it’s integral to our calling as Christians to care for the gift of creation and to care for each other in creation.”

The group finished their day of walking on Friday at the Parish Church of St Paul, Heaton Moor where several outdoor stalls were set up to raise awareness of climate change in the local community.

A service was held by Rev Liz Rowles of St Paul’s and the group were joined by community figures such as the Mayor and Mayoress of Stockport and the Right Rev Mark Ashcroft Bishop of Bolton.

After a weekend of events and school visits across the city, the YCCCN pilgrimage left Manchester and is now heading towards Huddersfield and Leeds, the next step on their way to Cop26.