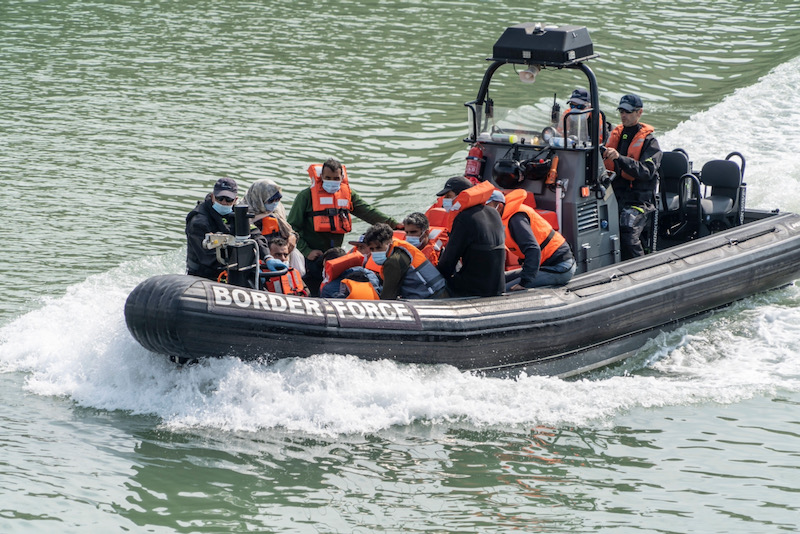 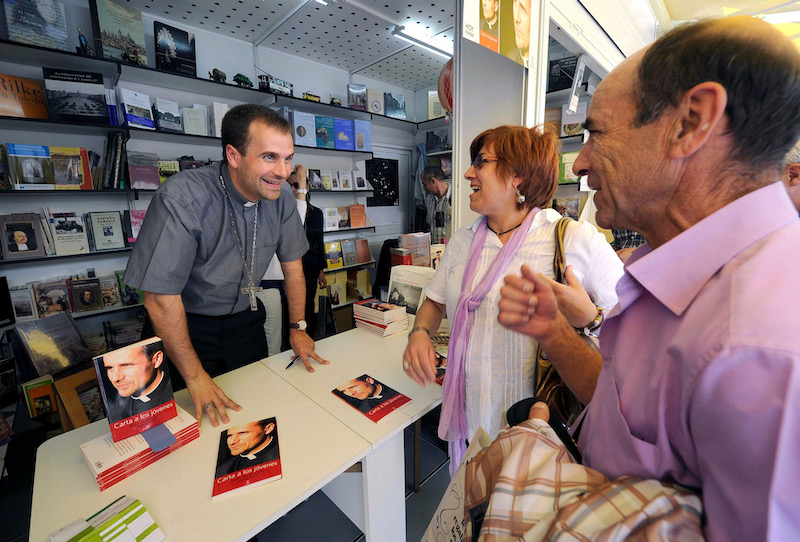 “I share the pain of his family and the church of Solsona, which has been touched by this, along with the rest of Catalonia and its bishops, who've walked with him for so many years,“ Cardinal Juan José Omella told a Madrid news conference yesterday.

“But it also hurts me that people have turned this into such a morbid, crushing story. When someone leaves his ministry for his own reasons, you have to respect his privacy. We are all sinners needing forgiveness, and we should also value those who stay faithful.”

The cardinal commented on media reports that Bishop Xavier Novell Gomà was now cohabiting with Silvia Caballol Clemente, a divorced mother of two, following Pope Francis' acceptance of his resignation.

Cardinal Omella said he had been “surprised like everyone else” by the 52-year-old's sudden departure and had offered him personal help, but added that details of the “uneasy case” were still not known.

“We must thank him for the work he has done well across the diocese, all the fruits of holiness and mission he has given, and thus accept his resignation with heartfelt pain of separation, aware we do not fully understand the perplexity of this event.”

Spain’s Catholic online Religión Digital news agency reported that the bishop had moved to Manresa to be with 38-year-old Caballol, a psychologist and sexologist, who previously lived in Morocco with an Arab husband.

In the run-up to 2015 parliamentary elections in Catalonia, he told Catholics the “day of freedom has arrived” for those favouring independence, while in 2017 he criticised Spanish government attempts to block a planned independence referendum.

During the same year, he apologised following protests for stating that “homosexuality may be related to an absent and deviant father figure”.

Religión Digital reported that the Vatican had intervened in 2020 to prevent Bishop Novell from promoting and personally undergoing “conversion therapy” for homosexuality, a practice expected to be criminalised in Spain under a new law on LGBT rights.

It added that clergy and parishioners in Solsona Diocese remained uneasy about the motives and consequences surrounding the resignation, which “continue to fuel conjecture about some occult involvement in the process”.