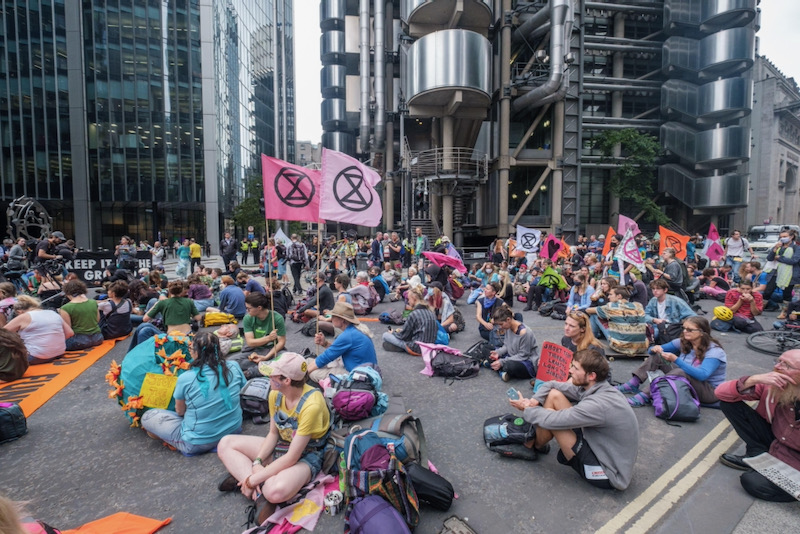 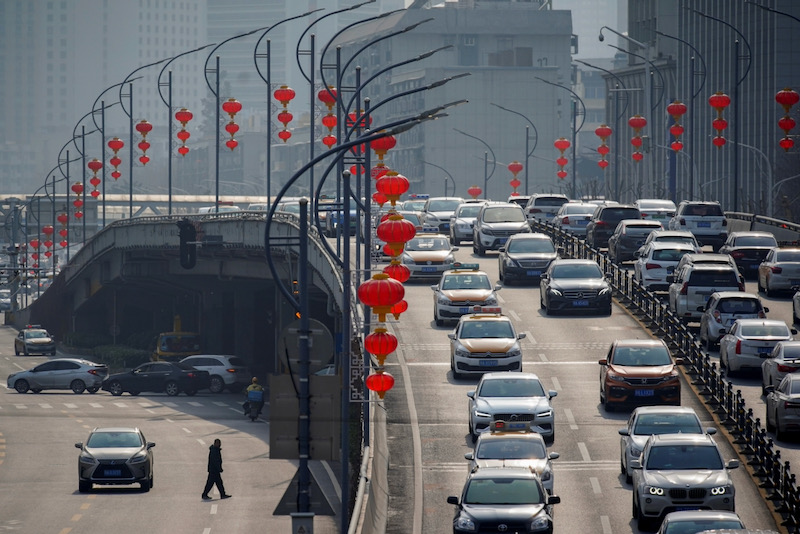 Wuhun in China, where a new bishop has been installed.
CNS photo/Aly Song, Reuters

A new bishop has been installed in China’s Wuhan Diocese, making him the latest to be ordained under a deal between the Vatican and the communist state.

Franciscan Father Francis Cui Qingqi was ordained bishop of Wuhan in central China’s Hubei province yesterday, with the approval of both the state and the church, reported ucanews.com.

The local church elected Father Cui to head the diocese last September, according to the website of the state-sanctioned Bishops’ Conference of the Catholic Church in China.

At the Vatican, Matteo Bruni, head of the Vatican press office, confirmed the ordination and said Pope Francis appointed Bishop Cui in June.

“It is the sixth Chinese bishop to be named and ordained within the normative framework of the provisional accord on the appointment of bishops in China,” Bruni said.

Bishop Cui has been deputy secretary of the Bishops’ Conference of the Catholic Church in China since 2016, ucanews.com reported. It said he was the fourth bishop consecrated since the provisional accord was renewed last October.

The Sino-Vatican deal, whose provisions are still not public, reportedly allows the Pope to approve and veto bishops nominated by the Chinese Communist Party.

Wuhan Diocese had been without a bishop since Bishop Bernardine Dong Guangqing died in May 2007.

The consecration ceremony took place at St Joseph Cathedral in Wuhan. It was led by Bishop Joseph Ma Yinglin of Kunming, president of the Bishops’ Conference of the Catholic Church in China. Bishops Joseph Shen Bin of Haimen and Bishop Joseph Li Shan of Beijing, conference vice presidents, were the concelebrants.

Bishop John Baptist Li Suguang from neighboring Jiangxi province and Bishop Peter Ding Lingbin from Shanxi province attended the ceremonies, along with some 30 priests from Hubei province and some 200 nuns and Catholics of Wuhan Diocese.

Father Yang Yu, deputy secretary-general of the BCCCC, read out the approval letter, just as he did during the ordination of Bishop Anthony Li Hui of Pinglaing in July, the report said.

Born in Shanxi province in 1964, Bishop Cui was ordained a priest in 1991. He has been the administrator of Wuhan Diocese and parish priest of the cathedral since December 2012.

He was appointed deputy secretary of the BCCCC in 2016 and became the provincial president of the Catholic Patriotic Association of Hubei in January 2018.