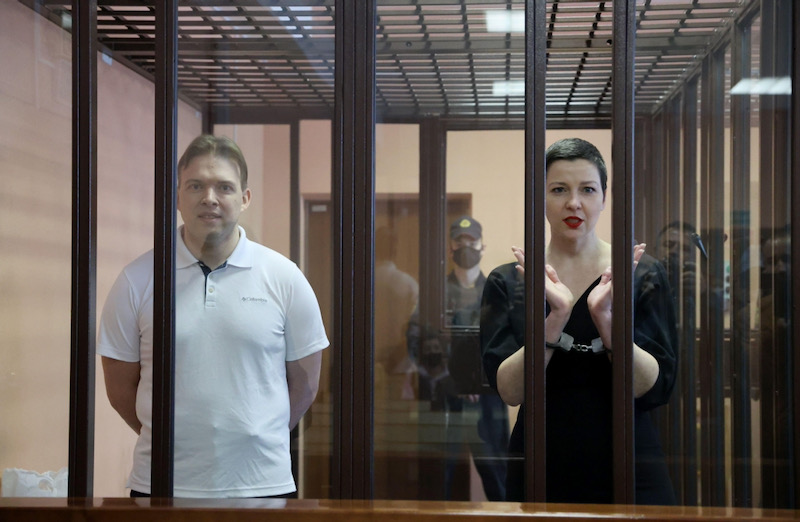 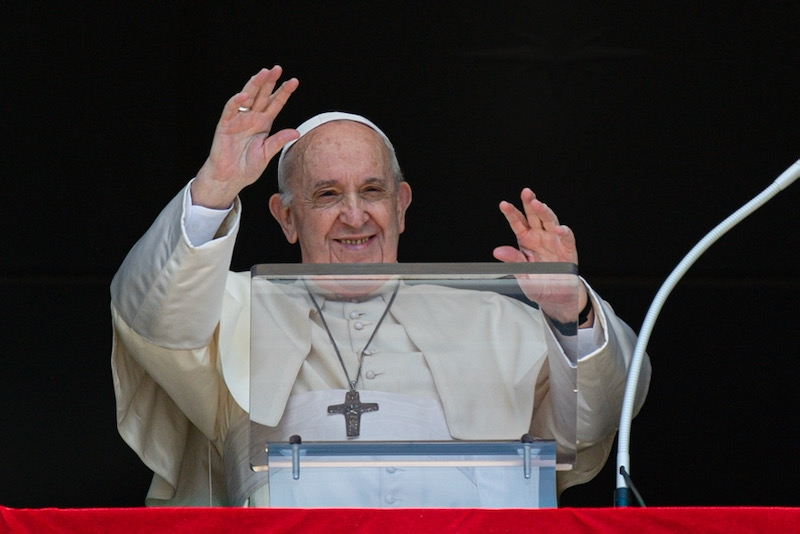 New guidelines for the forthcoming synod process are calling on the Church to overhaul its power structures while encouraging Catholic communities to play their part in reconstructing democracy.

Next month, Pope Francis will open a global synod in Rome marking the beginning of what some theologians have described as the most ambitious project for church renewal since the Second Vatican Council. The hope is that the forthcoming “synod on synodality” will offer a roadmap for the church's future by asking each diocese to hold a synod – something which has never happened before.

The synod office in Rome has now published a preparatory document and handbook to assist Catholic communities in the process, explaining that the synod is “a journey for all the faithful, in which every local Church has an integral part to play”. Traditionally, synod gatherings bring together bishops from across the world for a three-week summit in Rome. Instead, the forthcoming synod will begin at the local level and culminate with a meeting of bishops in October 2023.

The preparatory document sets out the purpose of the synod stressing it is designed to ensure Church decision making is informed by the Holy Spirit and includes the voices of ordinary Catholics and beyond.

This means an examination of the use of “responsibility and power” in the Church along with the “structures by which they are managed, bringing to light and trying to convert prejudices and distorted practices that are not rooted in the Gospel”. It is expected that the synod will call for a revamping of church structures at every level, while the handbook advises all participants to overcome the “scourge of clericalism”. Clericalism is an attitude in the Church which gives excessive deference and power to clerics and is something the Pope has repeatedly warned against.

“The path of synodality seeks to make pastoral decisions that reflect the will of God as closely as possible, grounding them in the living voice of the People of God,” the preparatory text explains.

Emphasising the importance of listening without being drawn into conflicts and sowing division, the synod office says the renewal process can help the Church can become a “credible” and “reliable” partner to the societies they serve. This includes, the document explains, finding “paths of social dialogue, healing, reconciliation, inclusion and participation, the reconstruction of democracy, the promotion of fraternity and social friendship”.

Synodality is seen as a counter-cultural force to the trends towards social media-fuelled polarisation, something which threatens democratic processes. Rather than descending into warring camps, a synod is designed to ensure that the largest cross-section of a community gets to have a say, and for a diversity of views to be heard.

The document also argues that a re-set for the Church and society become urgent due to Covid-19 pandemic which has highlighted inequalities and “unmasked many false certainties”.

On the other hand, the preparatory materials stress that the synod is not about creating a Catholic parliament or producing lots of documents.

Speaking at a Vatican press conference to release the new documents, Cardinal Mario Grech, the leader of the synod office, said the aim is to “open the synodal process for the people of God and the Church”, adding that it was an “experience and exercise of listening to the spirit and listening to one another”.

Those being consulted, the texts say, should include “women, the handicapped, refugees, migrants, the elderly, people who live in poverty, Catholics who rarely or never practice their faith”. The texts cite a line from the Rule of St Benedict, the father of western monasticism, who advises abbots to consult the youngest or less important members of their communities as it is to them that “the Lord often reveals the most prudent course to be followed”.

The handbook calls on “all the baptised” to take part in the process and that no one should be excluded from expressing their views “no matter their religious affiliation”. At the same time, any synod requires the competent authority to convene them and need the involvement of the local bishop.

On the role of women, Sister Nathalie Becquart, the under-secretary of the synod of bishops office and the first female to be appointed to that position, says women should be “protagonists in the [synodal] process from the beginning”. Sister Nathalie is set to become the first woman to vote in a synod of bishops meeting when it takes place in Rome however when asked if other women will have the right to vote in the synod, Cardinal Grech refused to confirm or deny saying that "it's not the vote that counts" while stressing that the synod process involves everyone.

Professor Myriam Wijlens, a Dutch academic from the University of Erfurt, Germany, who is advising the synod process, told journalists at the press conference that the process was deliberately designed to start at the local level in order to promote a “synodal conversion of the Church”. She urged European churches to listen to developments in the global south. Although the German synod has garnered most of the global attention as it discusses disputed questions of sexuality and women’s ministry, Wijlens pointed to the synodal process in Australia which pre-dates the German discussions as an important case study.

The synod of bishops’ structure was set up at the end of the Second Vatican Council by Pope Paul VI in 1965 and has become a crucial vehicle for setting the pastoral agenda for the Francis pontificate. He has said that synodality is what “God expects of the Church in the third millennium.”

Bishop Luis Marin, who also works at the synod office, explained at the press conference today that “we can’t identify synodality with the synod of the bishops which is just one manifestation of synodality”.

While the global synod process is unprecedented, the preparatory document pointed out that the early Church father, St John Chrysostom once said: “Church and Synod are synonymous.” The first synod, the Council of Jerusalem (AD 50) is cited in the Acts of the Apostles.

To learn more about the synod process join us on Thursday 9 September, for 18.00-19.00 GMT, for a webinar with Professor Miriam Wijlens and the Archbishop of Liverpool, Malcolm McMahon. The conversation will be moderated by Christopher Lamb.  For details on how to take part: https://www.thetablet.co.uk/events/110/a-synodal-church-what-does-it-mean-