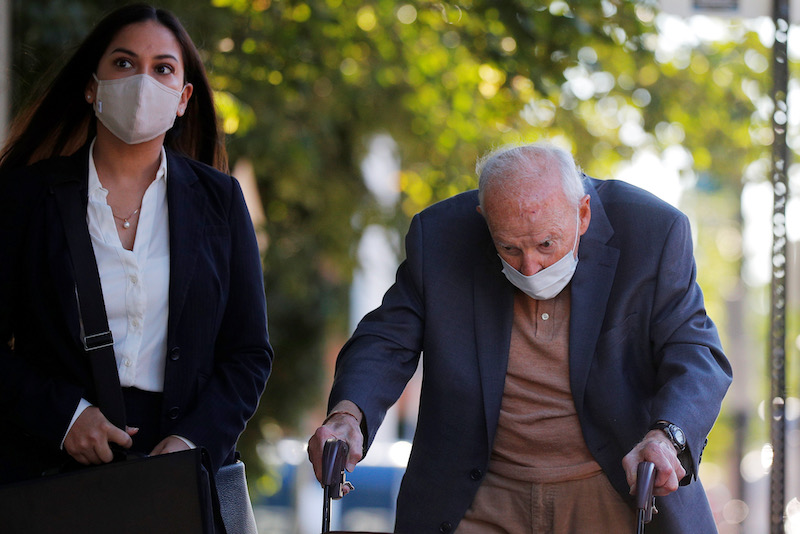 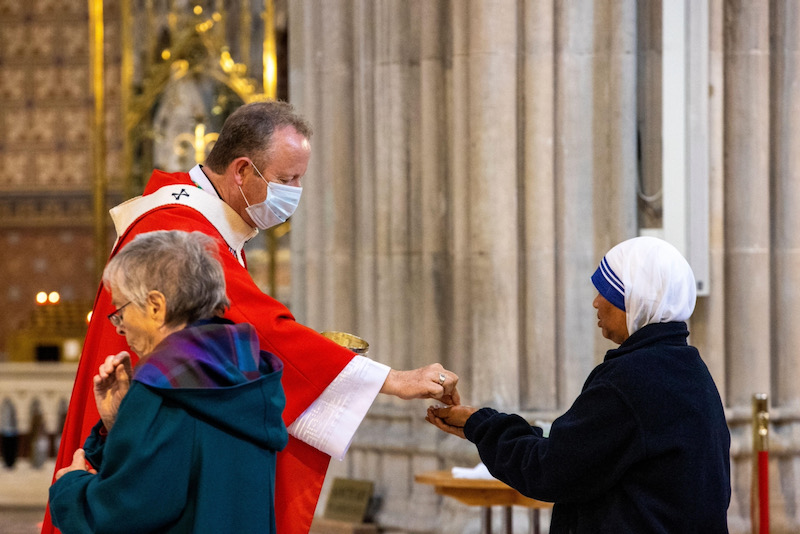 The Irish Bishops have signalled their intention to use the Revised New Jerusalem Bible as the basis for the new Lectionary for Mass.

In a statement on Friday, they revealed that their consultation process on the Lectionary had drawn more than 200 relevant submissions from individuals and another 20 from different organisations, the vast majority of whom expressed a preference for the RNJB. The current lectionary is based on the 1966 Jerusalem Bible.

More than 150 of the individuals who made submissions and virtually all of the organisations believed the RNJB “struck the right balance in regard to ‘inclusive language’ and gender-sensitivity”. Though others suggested that it did not go far enough, and some thought it went too far.

The remaining submissions expressed no preference on the appropriate Bible translation.

The consultation process was managed by the Secretariat for Liturgy of the Irish Catholic Bishops’ Conference.

A number of the submissions were detailed in their exploration of the issue, including that from the Association of Leaders of Missionaries and Religious of Ireland (AMRI). The submission was made on behalf of AMRI’s 150 religious organisations, missionary societies and apostolic groups in Ireland, with almost 7,000 members. AMRI recommended that the Episcopal Conference use the Revised New Jerusalem Bible.

Other respondents with expertise in Biblical scholarship included the Irish Biblical Association, the Tarsus Scripture School, and the Cork Scripture Group.

Responding to the Bishops’ comments, David Rose, Secretary General of AMRI, told The Tablet: “It is almost certain that the Irish Bishops will use the Revised New Jerusalem Bible for the lectionary readings. This is the translation that AMRI recommended in our proposal to the bishops.

“It is important that we have a reliable and inclusive-language text which is both attractive, accessible, user-friendly and memorable, if we are to model a more inclusive Church that cares about equality.”

The bishops will explore the possibility of collaboration with other English-speaking conferences around the world regarding the use of the 2019 edition of the RNJB.

The Bishops’ Conference of England and Wales, along with Scotland, has opted to replace the current Jerusalem Bible lectionary with the English Standard Version Catholic edition (ESV-CE).

The ESV-CE is considered a more literal word-for-word translation. Some critics feel it does not work well when read out loud at Mass.

According to the Irish bishops, the need for a new edition of the lectionary is necessary as new copies of the current 1984 print run are not readily available and a simple reprinting would not be sufficient as changes have been introduced to the lectionary over the last 35 years.

These changes include replacing “This is the Word of the Lord” with “The Word of the Lord”, as well as new selections of readings from the National Proper for Ireland and the addition of a number of new celebrations, including the Vigil of Pentecost.

In addition, the Jerusalem Bible has been updated, correcting some imprecisions in its translation, as well as giving consideration to developments in the English language over the past half century.

The process of preparing a new edition of the Lectionary will take several years, the bishops have said, and it is hoped that the publication will be accompanied by new catechetical materials.

“Its introduction will provide an opportunity for a deepening of formation of Catholics in the Word of God, especially in light of the recent inauguration of the Sunday of the Word of God and Spiritus Domini, Pope Francis’ apostolic letter renewing the ministry of lector,” they said.