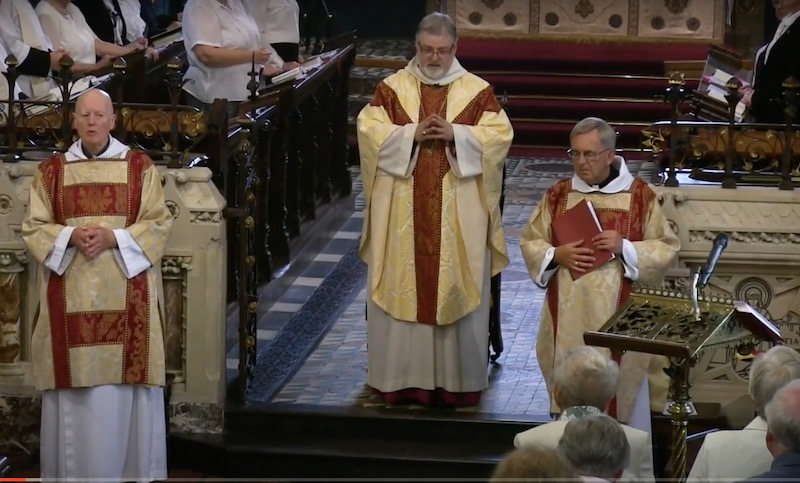 Why Pope Francis is prioritising Slovakia over Hungary

ANALYSIS: Pope Francis is seeking to build relationships with leaders who seek the common good.

The Pope was impressed by Slovakia's president Zuzana Caputova.
CTK/Alamy

Pope Francis’s forthcoming visit to Hungary and Slovakia is a trip that once again sends a message about how Francis uses the soft power of the papacy.

Some have questioned why the Pope is planning to spend three days in Slovakia, a relatively small country of 5.5 million people, of whom two-thirds are Catholic. Even the country’s 97-year-old retired cardinal, Jozef Tomko, has described the reasons for the trip as a “bit of a mystery”. And why is Francis devoting most of his visit to the region to Slovakia rather than to Hungary, where he will spend just seven hours?

The reasons lie in the history and politics of the region. The first female president of Slovakia, Zuzana Caputová, a 48-year-old former environmental lawyer, represents a new generation of European leaders, in sharp contrast to some of the grey men of the past.

“I think one of the reasons behind the visit is that Slovakia’s president impressed the Pope when she met Francis in the Vatican [at the end of 2020],” a Bratislava-based diplomat told me.

“She has very strong environmental credentials, and is quite different from some other European leaders.”

With the COP26 climate change summit in Glasgow, which the Pope is expected to attend, fast approaching, it is likely the Pope will focus his message on the protection of the planet, along with support for young people and marginalised communities. His meeting with the Roma community in the slums of Košice could provide some powerful images.

The Pope’s decision to spend more time in Slovakia than Hungary must also be read in the context of his fierce criticism of nationalist-populist leaders such as Hungary’s prime minister, Viktor Orbán. The Pope has likened these leaders to 1930s-era dictators, and he is totally opposed to Orbán’s pursuit of anti-migrant policies under the guise of “Christian values”.

According to the official schedule, the Pope is expected to spend just half an hour with Orbán and the country’s president, and his visit will focus on the closing Mass for the Eucharistic Congress in Budapest. However, Francis has now put a question mark about whether a meeting will go ahead saying he doesn’t know if Orbán will be among the authorities who come to see him in Budapest, a clear sign that he’s distancing himself from the Hungarian leader. And if they do meet, don’t expect the Pope to be all smiles.

“When I am in front of a person, I look him in the eyes and let things come out,” Francis explained in a recent interview.

A third reason is the Pope’s “last shall be first” diplomatic policy. For many years Slovakia was part of Hungary, and its larger neighbour continues to garner more international attention. This has included high-profile visits from conservative admirers from the United States such as Rod Dreher and Tucker Carlson, the Fox News presenter. “It’s a visit that sends a message to Slovakia and its people, traditionally modest about their country’s reach and influence,” the diplomat I spoke to adds. “Slovakia was for centuries part of Greater Hungary, then Czechoslovakia, only gaining full independence in 1993.”

Throughout his papacy, Francis has ensured his trips abroad showcase counties that don’t normally attract the media limelight while seeking to build diplomatic relationships with leaders who share his vision for building the common good. His visit to Hungary and Slovakia follows this trend.